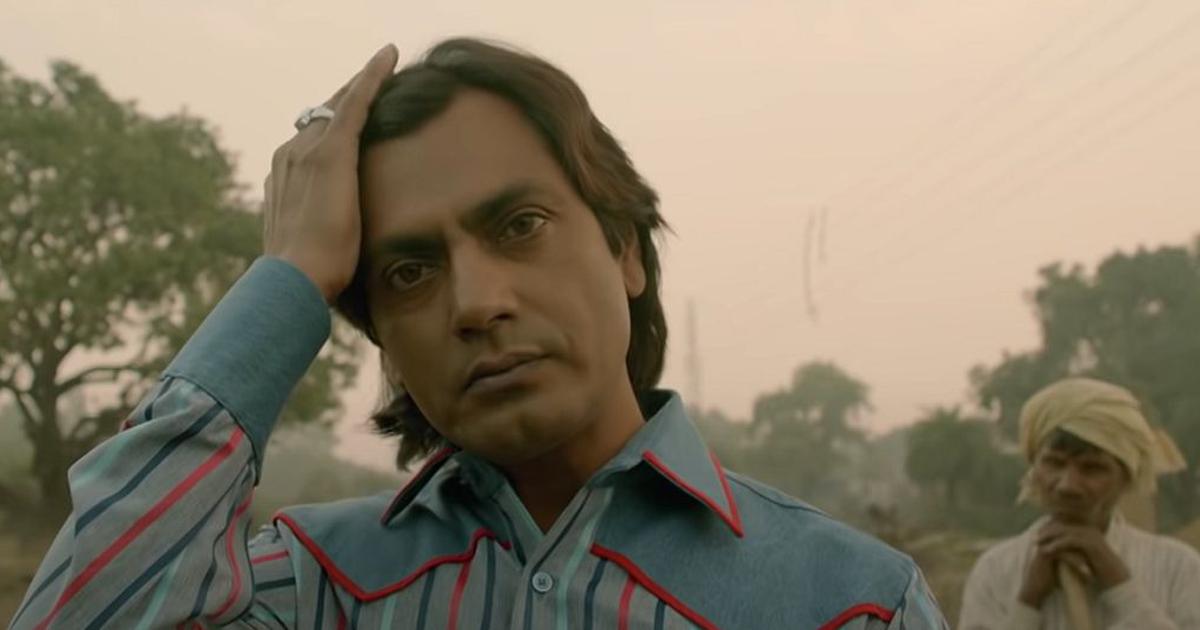 Nawazuddin Siddiqui is back to tickle your funny bone with ‘Ghoomketu’, which is now streaming on Zee5.

A Pushpendra Nath Misra film, ‘Ghoomketu‘ is an action-packed dramedy that’ll leave you in splits, but mostly in vignettes. The movie centres on Ghoomketu (Nawazuddin Siddiqui), an aspiring writer from a small town in UP trying to make it big in Bollywood. At first, it seems like a simple story of a man who takes pride in jotting down dry slogans and catchy political punchlines, but it’s his conviction to bite much more than he can chew that injects the comedy. 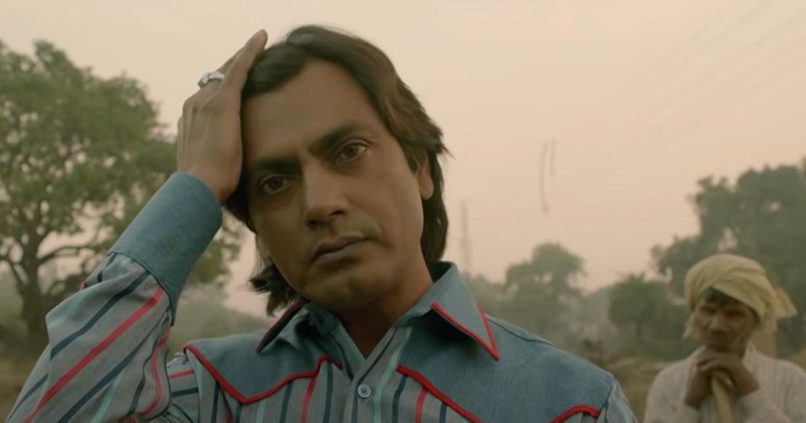 Back in his town, Ghoomketu does nothing but brew stories, sometimes horror and sometimes filmy, which only interests his lovable aunt (Ila Arun), annoys his irascible father (Raghubir Yadav), and disappoints his newly-wed bride (Ragini Khanna). Leaving behind his family, Ghoomketu reaches the city of dreams, Mumbai. As he tries to tout his scripts around the city, he doesn’t let rejections sell him short. It’s the hackneyed and cliched scripts with spin-offs that make Ghoomketu’s journey in Mumbai (and the film) hilarious. 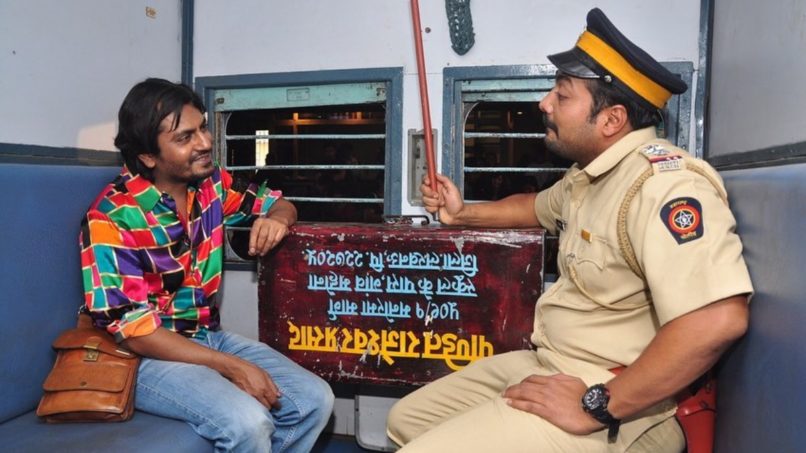 Another interesting character that captivates our attention is the slothful, bribe-hungry police inspector (Anurag Kashyap) who’s been assigned to find Ghoomketu in a month and bring him back to his family. Seeing Kashyap vent out his anger this time in front of the camera will be a joyride for his fans.

Besides the comic timing and the fact-paced storyline, the movie features cameos by some of the biggest names in Bollywood: Ranveer Singh, Sonakshi Sinha, Amitabh Bachchan, Chitrangada Singh, Richa Chadha, and more.

‘Ghoomketu’ depicts, in a rather unorthodox way, a common man’s struggle to be a successful scriptwriter with a funny lasso that keeps tightening its noose at different moments. And after ‘Sacred Games’ on Netflix, this might just be Nawazuddin Siddiqui’s next OTT hit.