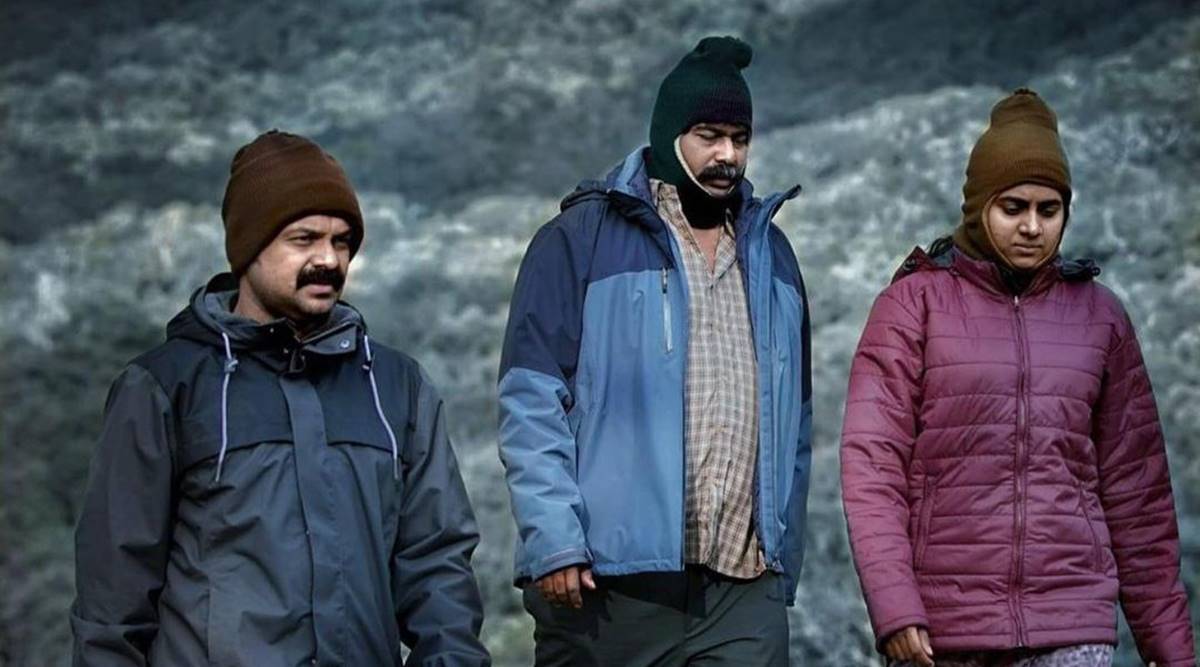 It would not be wrong to say that Malayalam cinema is coming into its own now. The latest OTT release on Netflix, Nayattu (translating to The Hunt), stands testimony to that. Interestingly, the film has sparked a range of conversations – from its storyline to caste politics to cinematography, and of course, quality acting. 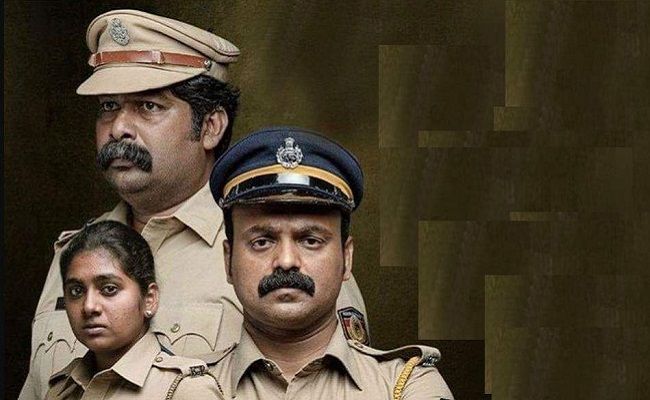 Let’s start with the storyline – three police officers Maniyappan (Joju George), Praveen (Kunchacko Boban), and Sunitha (Nimisha Sajayan) find themselves on the run after the accidental killing of a local Dalit youngster. Proving their innocence outright is difficult, considering the run-up to the accident is filled with incriminating petty fights with casteist undertones, using clout to frame people, an impending election, and the general need for a fall guy in the circles of power. The story takes a short while to fall into place, after which the movie picks up momentum.

It is interesting to watch the chemistry between three unlikely people thrown together – with Maniyappan being senior most rank-wise. The deference to authority and the restraint that Praveen and Sunitha show initially, despite their reservations, takes some serious acting chops. Little wonder here, considering Boban has movies like Nizhal and Virus to his credit, while Nimisha is fresh from the stupendous success of The Great Indian Kitchen. Maniyappan, as a hot-headed Dalit police officer, subservient to the political powers, doting albeit over-protective father, is perfectly essayed by Joju George that has movies like Joseph, Kilometers and Kilometers, and Halal Love Story behind him. Caste dynamics is interestingly aligned in Nayattu directed by Martin Prakkat and written by Shahi Kabir, also credited with Joseph. Placing Dalits on a police force and portraying a sort of in-fighting within the caste (often an upper-caste narrative) and suggesting that elections would be hinged over the death of Dalit, is a far cry from the actual ground realities of Kerala society, many have argued over social media. Setting the caste politics aside, for me, it was the gender equations that played out ever so subtly that caught my attention. Sunitha, despite being a police officer, is harassed by relatives for being a lone woman with her mother. When on the run, cooking in the mountains of Munnar falls, only for Maniyappan to throw the food unceremoniously for not having enough salt and being on the receiving end of male frustration at the how things are panning tells us that some things never change for women.

Cinematography by Shyju Khalid presents Munnar through the sun’s light as the morning fog lifts, through the steam emitted from the chaiwallah’s stall, through silhouettes against tea estates and winding jeep drives through green terrains – such poetry in motion. He gives your imagination flight with shots of a landscape from viewpoints you would never have considered.

The movie is open-ended and gives you food for thought. Watch it for its brilliant acting, cinematography, and pace. Set aside the dissection on politics, caste, and gender for another day – it will make for an interesting conversation.