If you are a fan of the Spanish thriller teen drama Elite, then there’s good news for you! Pretty soon, you will see the official Indian remake of the series that has been titled Class, as announced by Netflix.

One of the most watched series on Netflix, Elite is the story of three working-class teens who are enrolled in an exclusive private school in Spain. They clash with the wealthy students of the uber-luxurious school which ultimately leads to a murder. Directed by Carlos Montero and Dario Madrona, Elite is likely to have its Season 6 release in 2023. The Indian adaptation of the show titled Class, and will be directed by Ashim Ahluwalia under the banner Bodhi Tree Multimedia. Here’s everything you need to know about Class by Netflix. 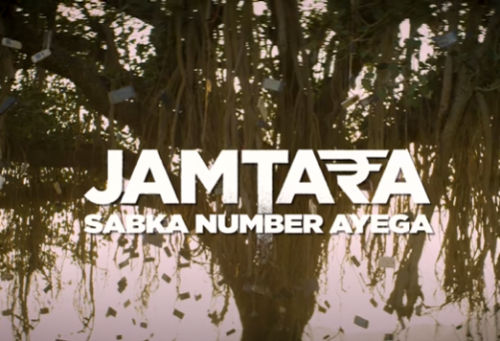 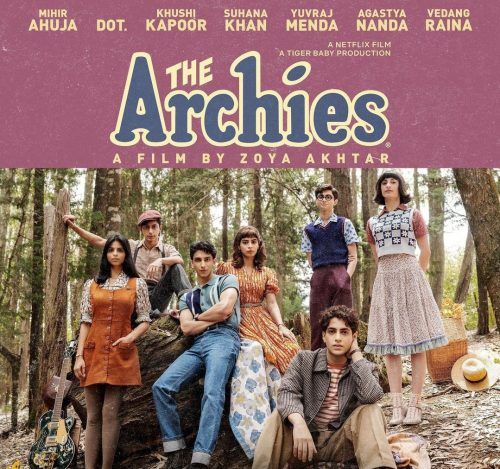 Class by Netflix is the official Indian remake of Elite

The Indian adaptation of the show follows the same premise, but the screenplay has incorporated a lot of changes keeping in mind the Indian audience. The story is based in New Delhi’s upscale school, Hampton International, where three students from a non-elite background join the school and things change forever.

The teaser was unveiled at the Netflix Global Fan Event, Tudum, where the young and fresh cast stole the show.

The show is being produced by Sukesh Motwani, Mautik Tolia, and Persis Siganporia. Netflix hasn’t announced a release date for Class yet. But we know you’re excited!

All Images: Courtesy screenshot from teaser