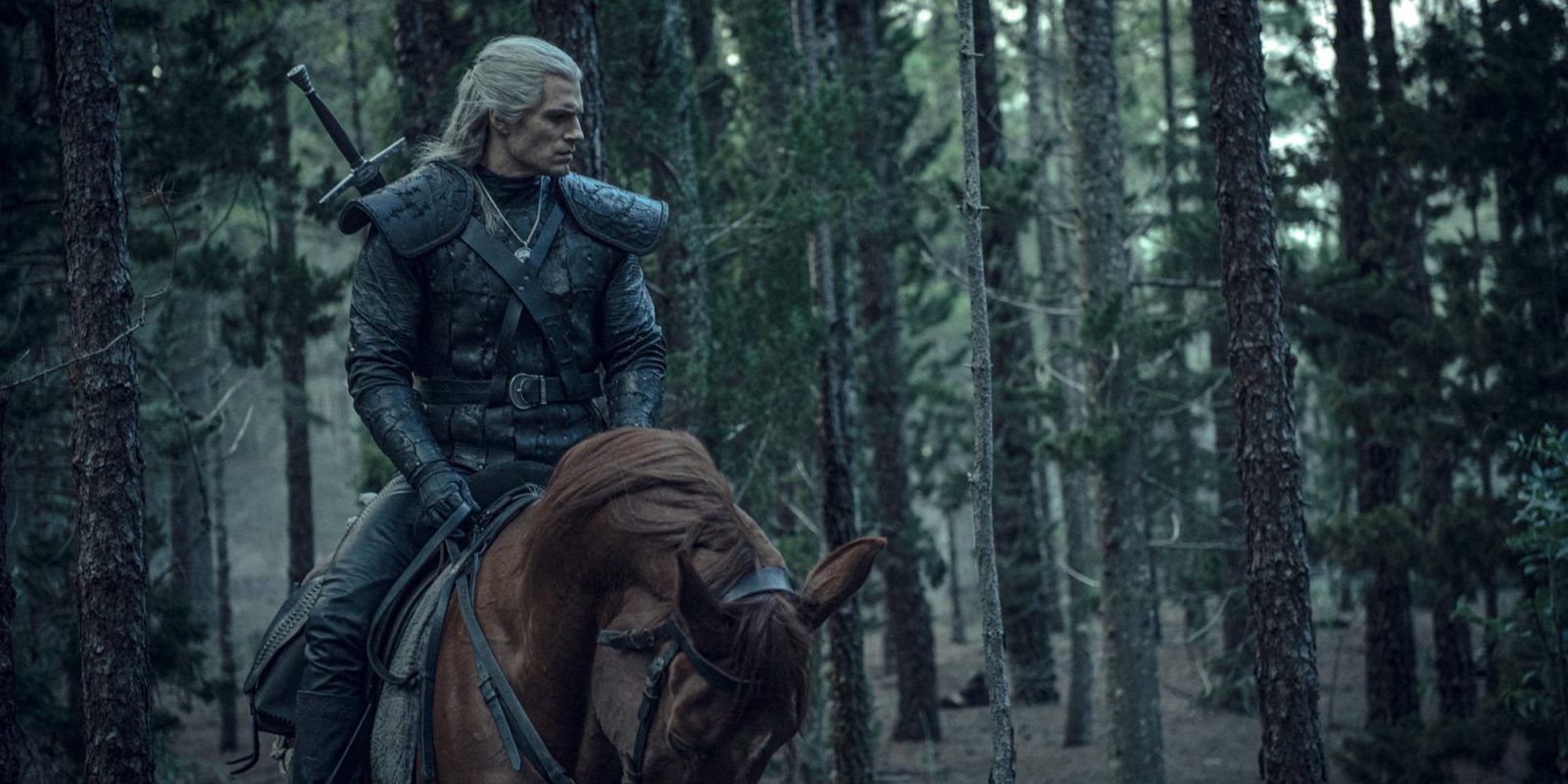 We might not get ‘The Witcher’ Season 2 until 2021, but Netflix has announced its live-action prequel, ‘The Witcher: Blood Origin’. 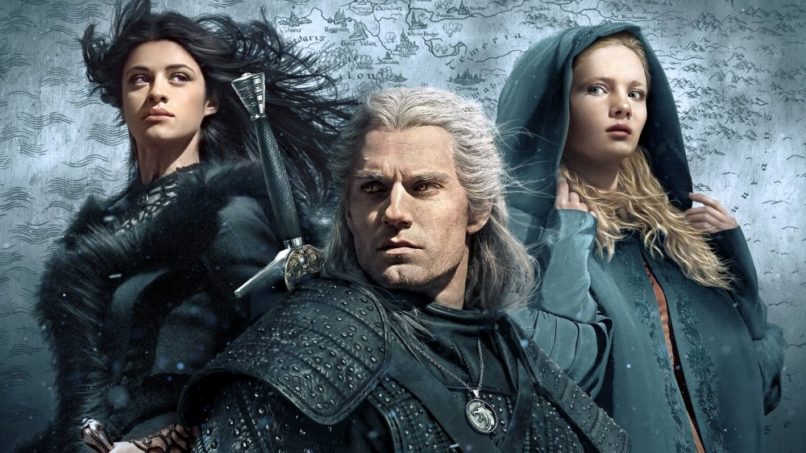 Pitched as a six-part limited series, ‘Blood Origin’ is not expected to generate a direct sequel. Instead, it would tie into the wider universe of ‘The Witcher’. In season 1 of ‘The Witcher’, an incident that led monsters, humans, and elves to inhabit the same world was known as the Conjunction of the Spheres. That ‘The Witcher: Blood Origin’ is to explore both the Conjunction of the Spheres and the origin story of the first Witcher — a monster hunter with superhuman abilities — is an intriguing prospect.

This is because the two events are generally regarded by franchise characters as having taken place seven centuries apart. Yet showrunner Declan de Barra positions ‘Blood Origin’ as “the forgotten history of the very first Witcher”, giving the show leeway to deviate from the saga’s previously revealed chronology of events if necessary. De Barra was a supervising producer on ‘The Witcher’, wrote the fourth episode, and contributed four songs to the show’s soundtrack. Culture
Miss the bookstore? Marvel and Star Wars are now on kindle

Sapowksi remains involved as a consultant. His ‘Witcher’ saga debuted in 1993 (2007 for the first English-language edition) and was adapted into a video game series, with Netflix’s ‘The Witcher’ lead actor Henry Cavill using the games as one of his character references. Sales of both books and games rocketed after the Netflix series released.