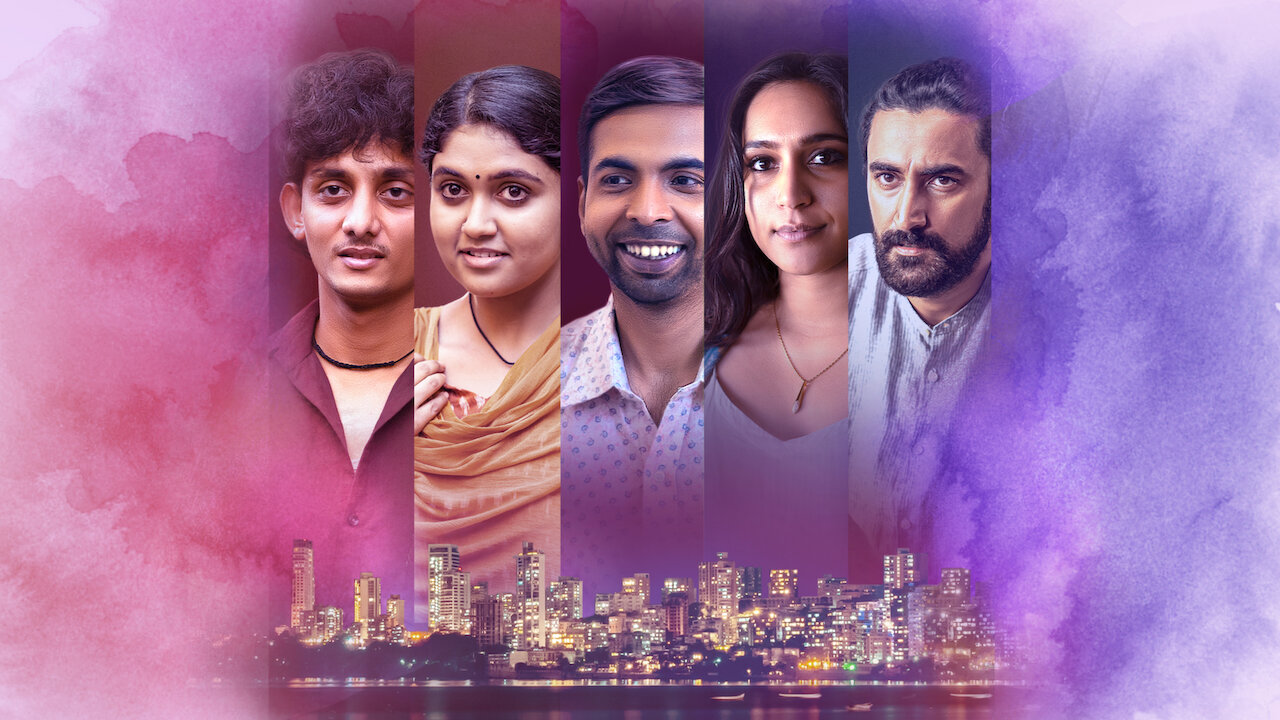 Culture
‘Ankahi Kahaniya’: An anthology of three unexpected tales of love, loss and longing
Share this article
Next article

Despite the hustle and bustle of city life, a group of lonely souls explore unexpected sources of connection and companionship in three tales of love, loss and longig. Ankahi Kahaniya releases today on Netflix. 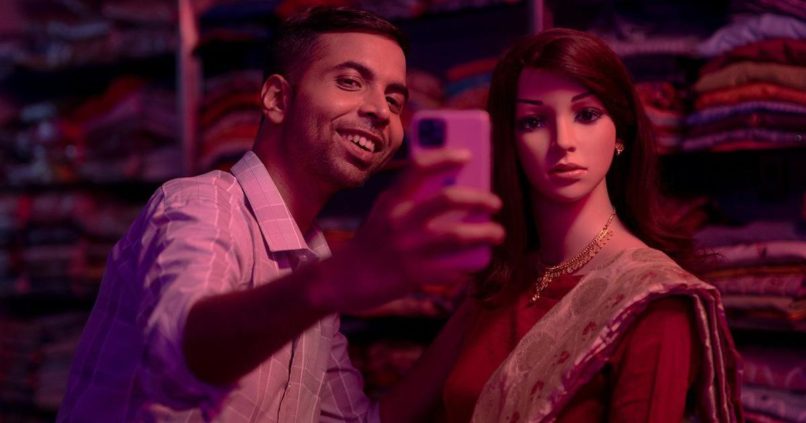 Written by Zeenat Lakhani and Saket Chaudhary and directed by filmmakers Ashwiny Iyer Tiwari, Abhishek Chaubey and Saket Chaudhary, Ankahi Kahaniya, featuring an interesting cast, is replete with odd love stories that express agony, the struggle of dissolving relationships, and the need to escape loneliness. It features love beyond the rose-tinted glasses.

ALSO READ: Everything to know about Sex Education Season 3 & a quick Season 2 recap

According to a statement by Netflix, Ashwiny Iyer Tiwari’s short film will blur “the lines between reality and fantasy”. This story might captivate the imagination of movie lovers with questions of untold and unanswered emotions every human goes through.

Udta Punjab’s director Abhishek Chaubey’s segment is based on the Kannada story Madhyantara by Jayant Kaikini. Abhishek Chaubey said his short film portrays young love in the world of single-screen theatres in 1980s Mumbai. Searching for love in Mumbai while you’re young and imprisoned is a beautiful escape. And what’s better than finding it at the movies, however fleetingly? His excitement for everyone watching it was undoubtedly evident in his statement.

Saket Chaudhary’s short film features a story about parting relationships and longing for love after marriage.

Abhishek Banerjee is a casting director and actor known for Stree, Rang De Basanti, Paatal Lok, and Dream Girl. He will be seen in Ashwiny Iyer Tiwari’s short film essaying the role of Pradeep, a down-to-earth guy with a simple relationship, but here’s the twist –  it’s a relationship with a mannequin! Pradeep’s journey is possibly the most unheard-of thing that viewers will have come across in their daily lives. 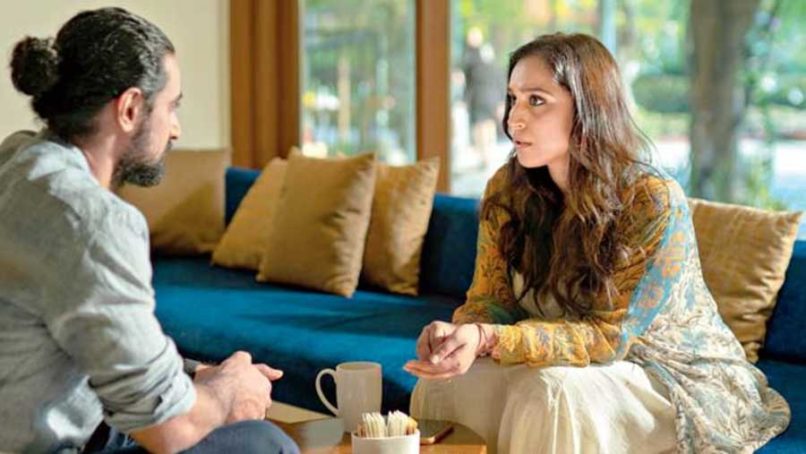 Kunal Kapoor is an actor known for Rang De Basanti, Don 2, and was last seen in The Empire. In Netflix’s Ankahi Kahaniya, he will be seen opposite Zoya Hussain, who is known for her performances in Laal Kaptaan, Kaadan, and Grahan. They will be seen in Saket’s film about separation and longing for love after marriage.