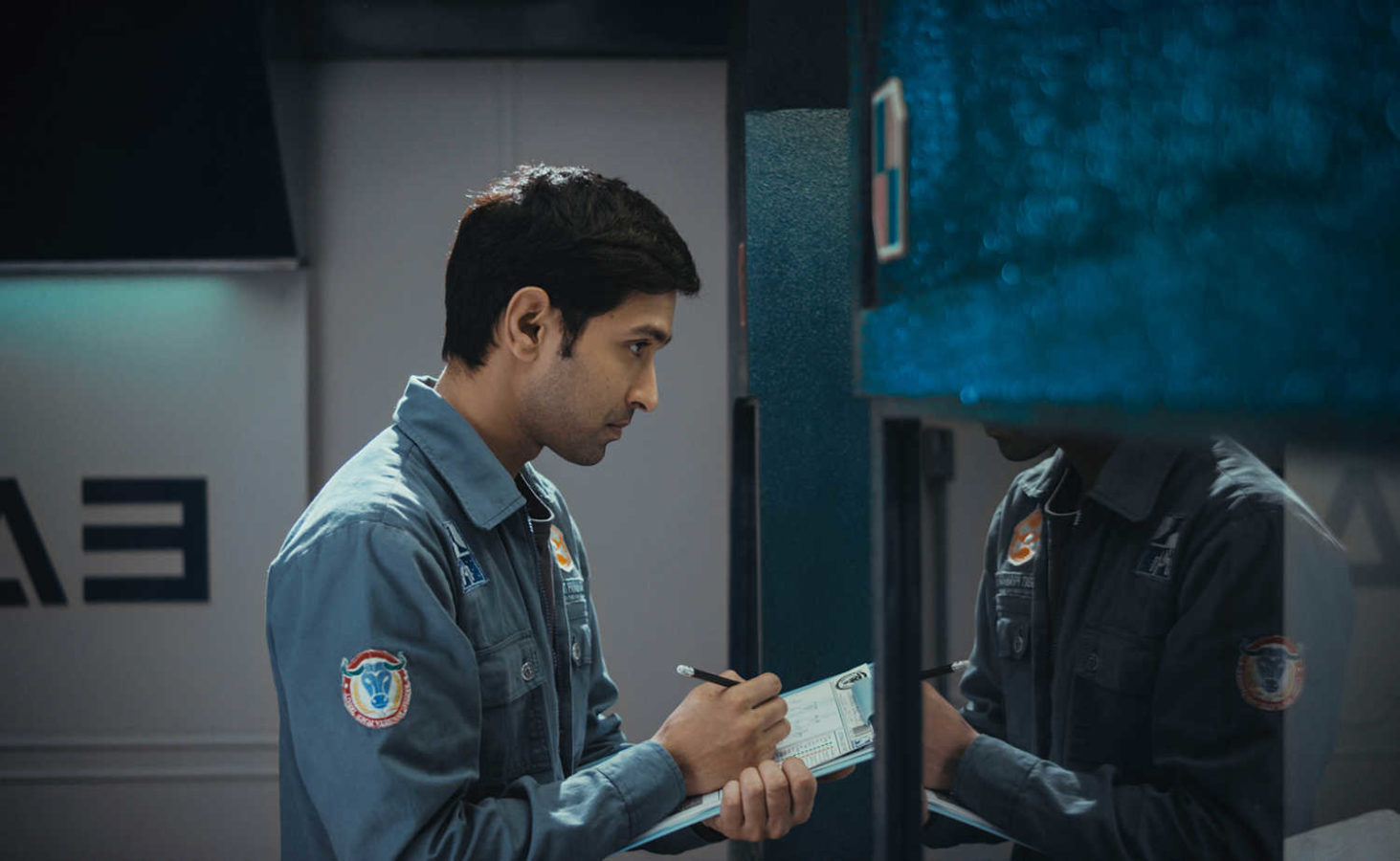 Cargo on Netflix releases on September 9 and the sci-fi movie has a powerful cast.

All you need to know about Cargo movie: Story, Cast & more –

Bringing together Indian mythology and modern science, Cargo is a movie written and directed by Arati Kadav. Co-produced by Anurag Kashyap, it stars the popular web series duo, Vikrant Massey and Shweta Tripathi. ‘The Rakshasas may have traded gadas and horns for touchpads and spaceships, but the ultimate question remains the same–what happens after death? Prahastha, a rakshasa, knows the answer. He ‘recycles’ people after death. But will his everyday ‘desk job’ help him understand an even more important question – the meaning of life?’ This is how Netflix India Originals describes its latest film release.

ALSO READ: Everything you need to know about the SonyLiv series JL50 – real story, cast

Kadav has craftily incorporated Indian mythological characters and stories into this futuristic fiction. The main character, Prahastha (Vikrant Massey), is employed at a Post Death Transitional Services company. His work is to help the dead transition into the world of the afterlife. This character is based on the eponymous rakshas who was the ten-headed Ravan’s (Ramayan) maternal uncle. The events take place in a spaceship named ‘Pushpak 634A’, which is also the name of Ravana’s vehicle.

The trailer shows that Prahastha’s work includes healing the dead, erasing their memories, and then transitioning them. Things change when his new assistant, Yuvishka Shekhar (Shweta Tripathi) joins this Extraction Bay. Whether it’s her live telecast of the ongoings in Cargo, a party that Prahastha tries to quieten down, or simply wondering how he’s been in the spaceship all alone for so long.

Cargo seems to be a promising take on Indian sci-fi and streams on September 9.