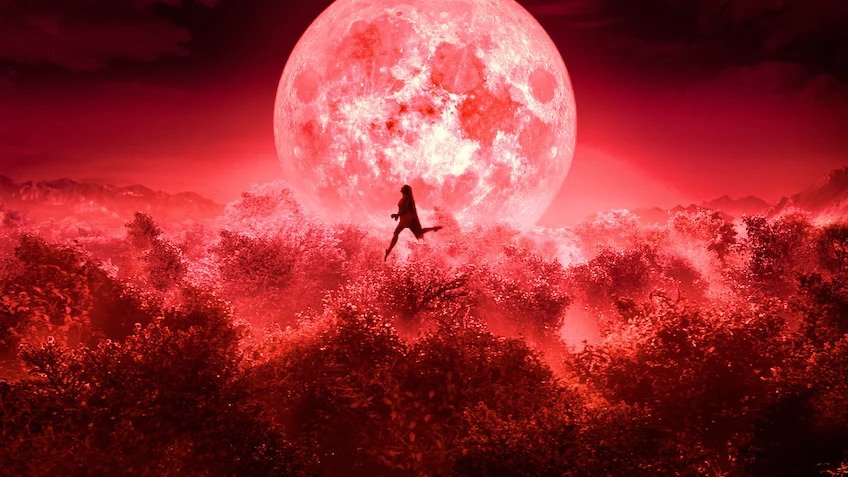 Bollywood actor and producer Anushka Sharma’s ‘Paatal Lok‘ had web viewers swooning, and in just six weeks she’s out with another digital production: ‘Bulbbul’. Riding high on the former’s success, ‘Bulbbul’ comes with a lot of expectations from the audience, and from the looks of it seems like these will be met.

“For me, it was a story about every girl. In small towns you’ll always hear these myths and legends like ‘don’t go to that tree, there’s a chudail (witch) there’…so I wanted to tell those nighttime grandmother stories–grandkids laying a cot on the terrace and listening…spin a yarn like that,” says director Anvita Dutt. A lyricist and dialogue writer for 15 years for films like ‘Bachna Ae Haseeno’, ‘Lipstick Under My Burkha’, ‘Dostana’, ‘Queen’, and more, this is her directorial debut. She describes ‘Bulbbul’ as a “fairytale in the old sense of the word”, i.e., not the sanitised Disney version.

In all likelihood, you’ve at least once heard of some legend revolving around a spirit lurking at a certain spot — how you should avoid a run-in, and how the locals have continued to maintain peace with it for years on end. And that’s the foundation for the story of ‘Bulbbul’. 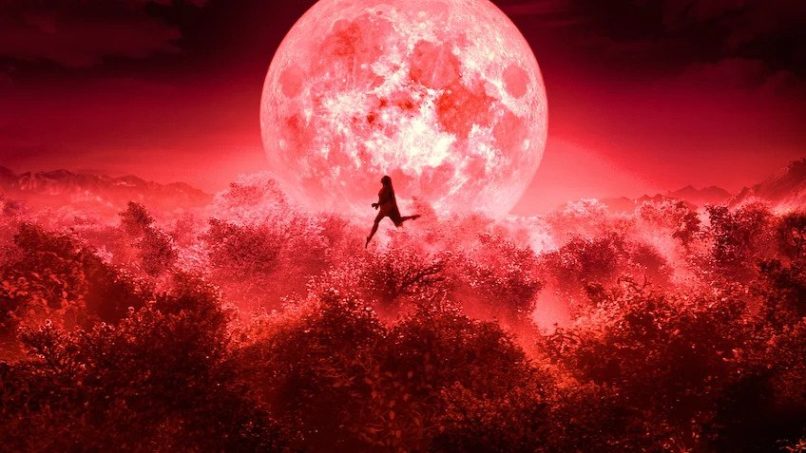 Unlike speculations based on the first reveal of the film, ‘Bulbbul’ is not a horror film. “It’s a drama-thriller,” says Anushka Sharma.The film, set in late 19th century Bengal, explores the journey from innocence to the power, of a child who is married off to an adult man (Rahul Bose). Patriarchy is a prominent part of the plot, and Tripti Dimri (who we last saw in the 2018 ‘Laila Majnu’) is set to shine as the protagonist; her story is intertwined with the myth of the chudail in the town. In pivotal roles are Parambrata Chattopadhya (the sensitive cop from ‘Kahaani’) and Avinash Tiwary (Dimri’s co-star from ‘Laila Majnu’).

The story of ‘Bulbbul’ unfolds tomorrow on Netflix India.