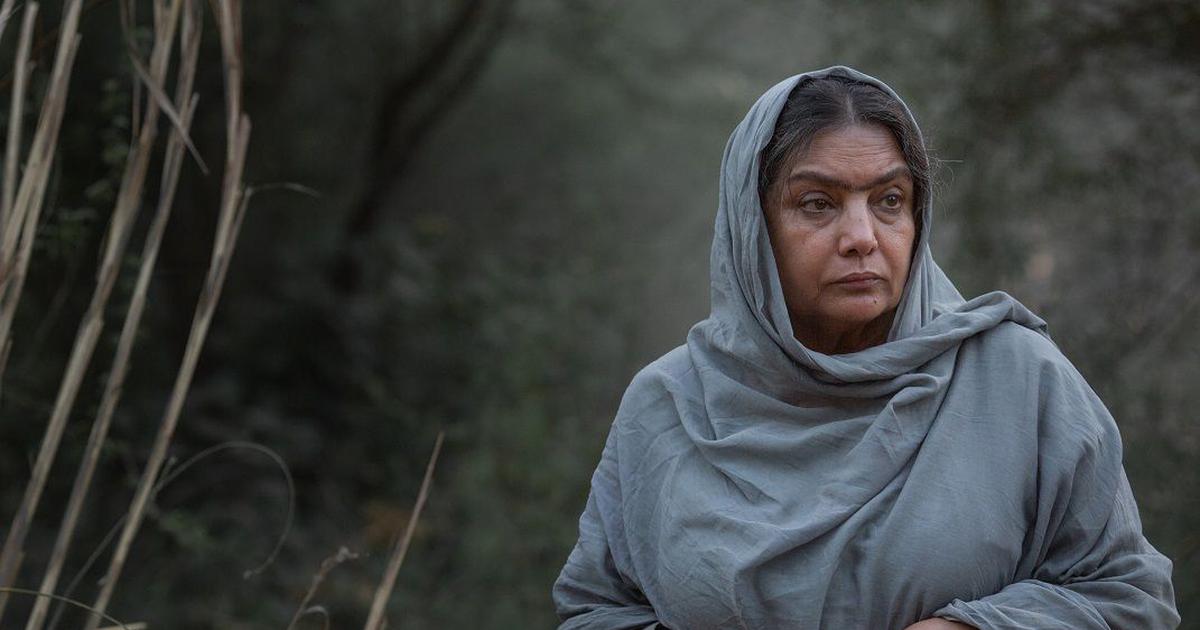 Culture
Kaali Khuhi on Netflix: What makes this Shabana Azmi horror movie a must-watch
Share this article
Next article

Kaali Khuhi on Netflix releases on October 30. The Shabana Azmi-starrer delves into the dreadful patriarchy India has suffered for years.

When one of the Bollywood veterans headline a movie, it’s reason enough to want to watch it. And when that’s topped with a genre and a subject that are seldom explored, it becomes the underlined name on the ‘must-watch’ list. That’s the category that Kaali Khuhi falls under. Right on time for Halloween, this horror-thriller releases one day before the spooky festival and has the Shabana Azmi tag to it.

The movie has been set against the backdrop of our patriarchal society, which has inflicted infanticide and foeticide on young girls as well as unborn babies for generations. Kaali Khuhi translates to ‘black well’ and is based in Punjab. In the movie, a small village begins to witness mysterious deaths of its residents, and they believe it to be the return of a curse that has haunted them in the past as well.

A family of three moves back to this village, their native home, and it’s not long before their young daughter starts seeing visions of a young girl. It is up to the 10-year-old to fight this ominous presence and save the village. The trailer gives a peek into what look like promising acting from all. And Azmi has not only changes her look for Kaali Khuhi—she sports a unibrow, but also made her voice deeper to express her character’s deepened sorrow without too many words.

It is directed by Terrie Samundra who has previously written and directed short films and documentaries, including Kunjo and Ice Cream Wallah. For the cast, along with Azmi as Satya Massi, it stars Riva Arora (as the girl child Shivangi), Sanjeeda Sheikh (Shivangi’s mother), and Leela Samson as Dadi. Kaali Khuhi is a must-watch if you like getting the chills that come with supernatural stories.

ALSO READ: Everything to know about Zee5 Original Movie/Series Taish

Watch the trailer of Kaali Khuhi