Ginny Weds Sunny on Netflix releases today, and it’s a Bollywood masala you’ve been waiting for.

‘A little bit of drama, a little bit of romance and a LOT of siyappa. Welcome to the headache of the year!’ is how Netflix welcomes you to the movie. Starring Yami Gautam (of Vicky Donor, Uri, Manmarziyan fame) and Vikrant Massey (of Mirzapur, Chhapaak, A Death in the Gunj fame) in the lead roles, Ginny Weds Sunny is about marriage, finding love before the family makes you take that step. It promises to be a feel-good watch. Living with her matchmaker mother in Delhi, Ginny (Yami Gautam) is a free spirit who refuses to settle with mediocre. On the other hand, Sunny (Vikrant Massey) has cheesy romantic lines, witty answers, an aversion for risk and a determination to make Ginny his wife. Yet, it’s not so easy to get her to marry. Once they begin meeting, a lot more comes to the fore in this seemingly perfect tale of love, life, weddings, and music.

While Ginny had rejected Sunny through the arranged marriage setup, he’s set on marrying her. And so, conspired with her mother to make her fall in love with him. The movie follows their journey in finding out whether their supposed match made in heaven can stand the test of realities.

The actor plays the outgoing Sunny who’s on the lookout for a bride. He doesn’t believe in taking risks and wants to know that his relationship is headed only in one direction: Marriage. 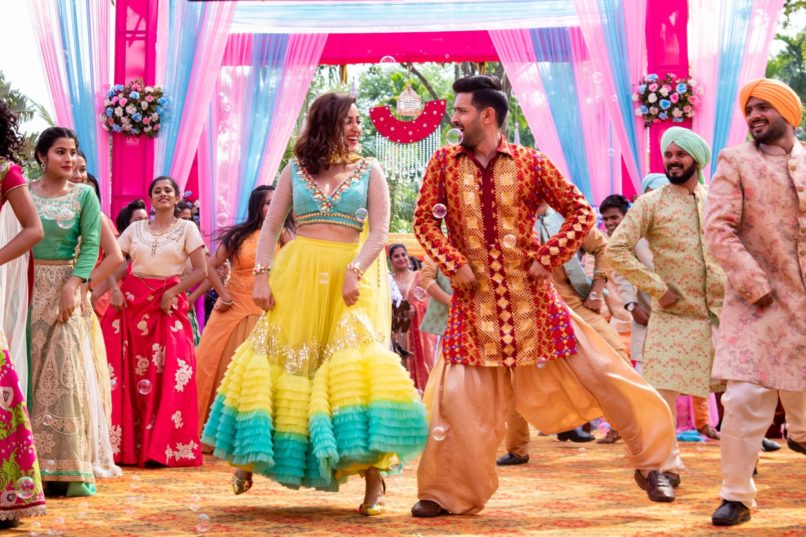 She plays Ginny, the carefree girl who chooses to live life and marry on her own terms. Saying no to all rishtas from her matchmaker mother, she’s sure she wants to wait to marry only for love one day.

ALSO READ: The horrifying real story of The Haunting of Bly Manor series on Netflix

You’ve seen her in Gunjan Saxena, Dil Dhadakne Do, Toilet: Ek Prem Katha, and many more. She plays Ginny’s mother and brings her trademark mom/aunt act to the movie.