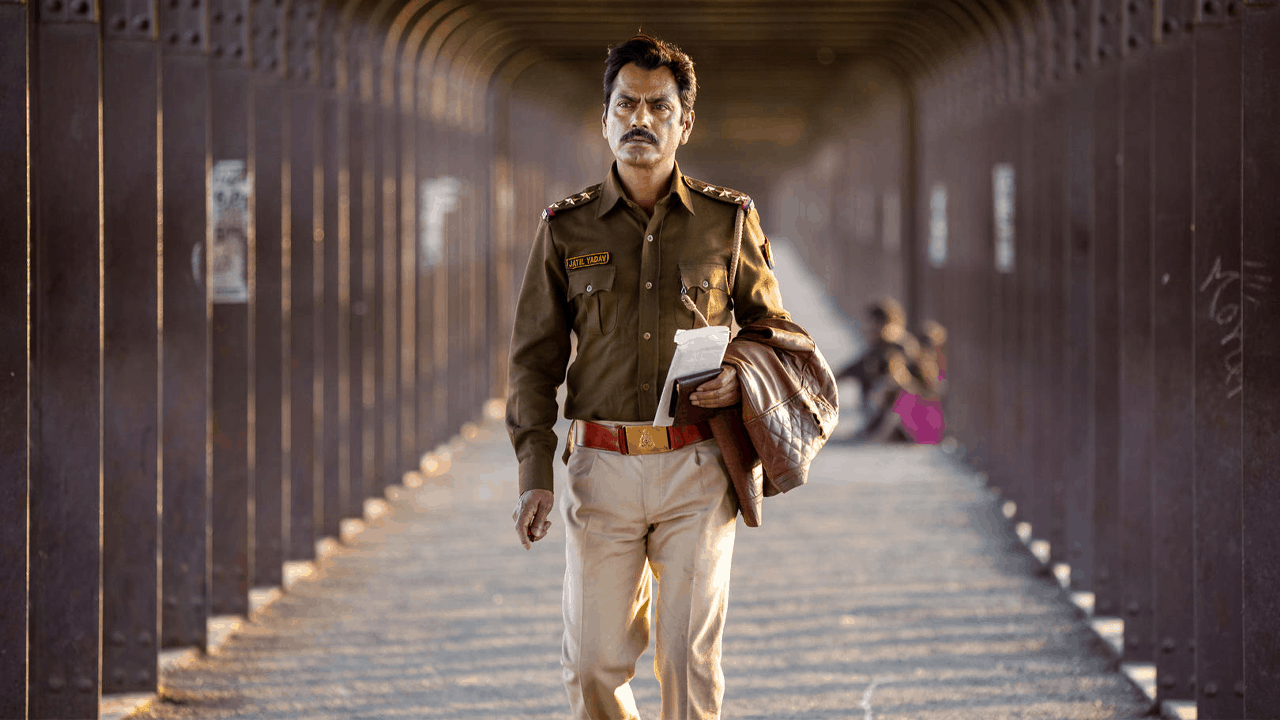 ‘Raat Akeli Hai’ on Netflix, set for a July 31 release, just unveiled its trailer. It’s a murder mystery that weaves an intricate plot where familial and political ties make for an intriguing case for inspector Jatil (Nawazuddin Siddiqui).

Thakur Raghubeer Singh, a powerful politician, has been murdered. His family members are under constant inspection as plausible culprits. Could there be a familial motive for the murder, or is there an outsider lurking in the shadows?

This question is at the core of ‘Raat Akeli Hai’, which is part of the 17 new Netflix Originals that were announced yesterday. From what we see, the trailer is perfect because it doesn’t give away any clues. Unlike a classic whodunnit script, where an eccentric detective hunts down the murderer and shuts the case, here we have an inspector trying to track down the case until he is met with political clout that is hellbent on jeopardizing his attempts.

While everyone seems to be talking mysteriously about the murder, that’s where probably the clues lie. On the one hand, we see twisted familial bonds going up in flames, and on the other, external forces using all their power to disrupt the case. The mood is dark, a sense of foreboding imminent, and the characters seemingly paralysed by fear.

ALSO READ: All the new Netflix India Originals releasing in 2020

We will be Siddiqui seeing on Netflix after comedy-drama ‘Motichoor Chaknachoor’ (2020) and Apte after ‘Lust Stories’ in 2018. And given the plot of the movie, film fanatics have already marked their calendars, especially the Netflix bingers.