Six directors have come together to roll out a new Netflix series, Feels Like Ishq, to show us what love feels like with relatable and heartwarming episodes. The anthology series to stream on Netflix on July 23. 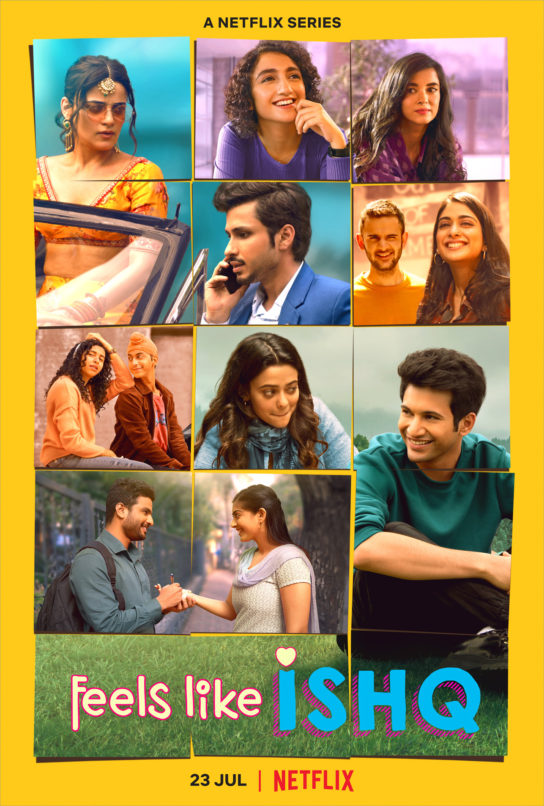 If you’re craving a light and fresh binge this weekend, then you might want to stream Netflix, but without browsing much, we can tell you that Feels Like Ishq should be on your watch list. Directed by Ruchir Arun, Tahira Kashyap Khurrana, Anand Tiwari, Danish Aslam, Jaydeep Sarkar, and Sachin Kundalkar, Feels Like Ishq stars fresh faces that portray real stories, moving away from the glossy sheen of romantic classics. 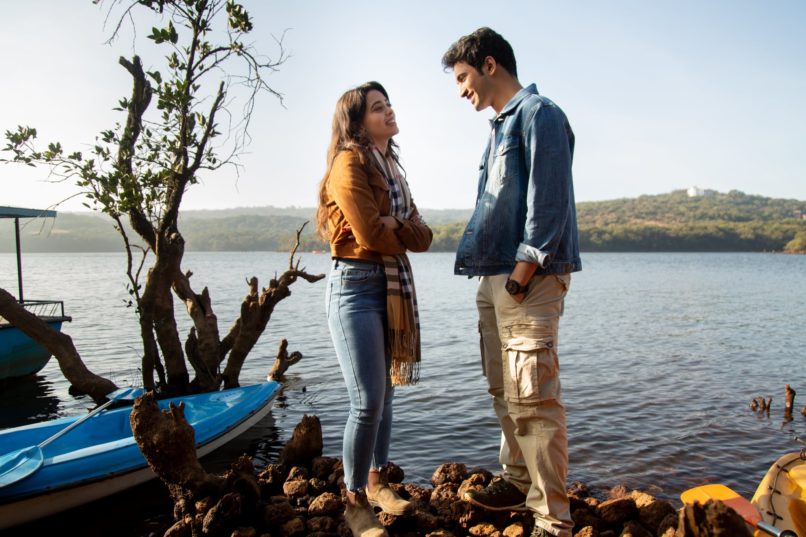 Director Ruchir Arun (of Little Things and What The Folks fame) has helmed the Save the Da(y)te episode, featuring actors Radhika Madan and Amol Parashar. Tahira Kashyap Khurrana directed Quaranteen Crush, starring Kajol Chugh and Mihir Ahuja. Anand Tiwari reeled out episode Star Host with Rohit Saraf and Simran Jehani as lead actors. Danish Aslam has directed the She Loves Me, She Loves Me Not, and it features actors Saba Azad and Sanjeeta Bhattacharya in the lead. And The Interview and Ishq Mastana have been directed by Sachin Kundalkar and Jaydeep Sarkar, respectively. Each story has a modern yet nostalgic approach to love, which further elevates its significance in today’s online dating world.

Produced by Mutant Films and Awesomeness TV, Netflix’s Feels like Ishq seems like a saccharine spot between Amazon Prime’s Modern Love and Made in Heaven.

‘I Know What You Did Last Summer’ trailer is out, and the 90s kid in us is screaming!