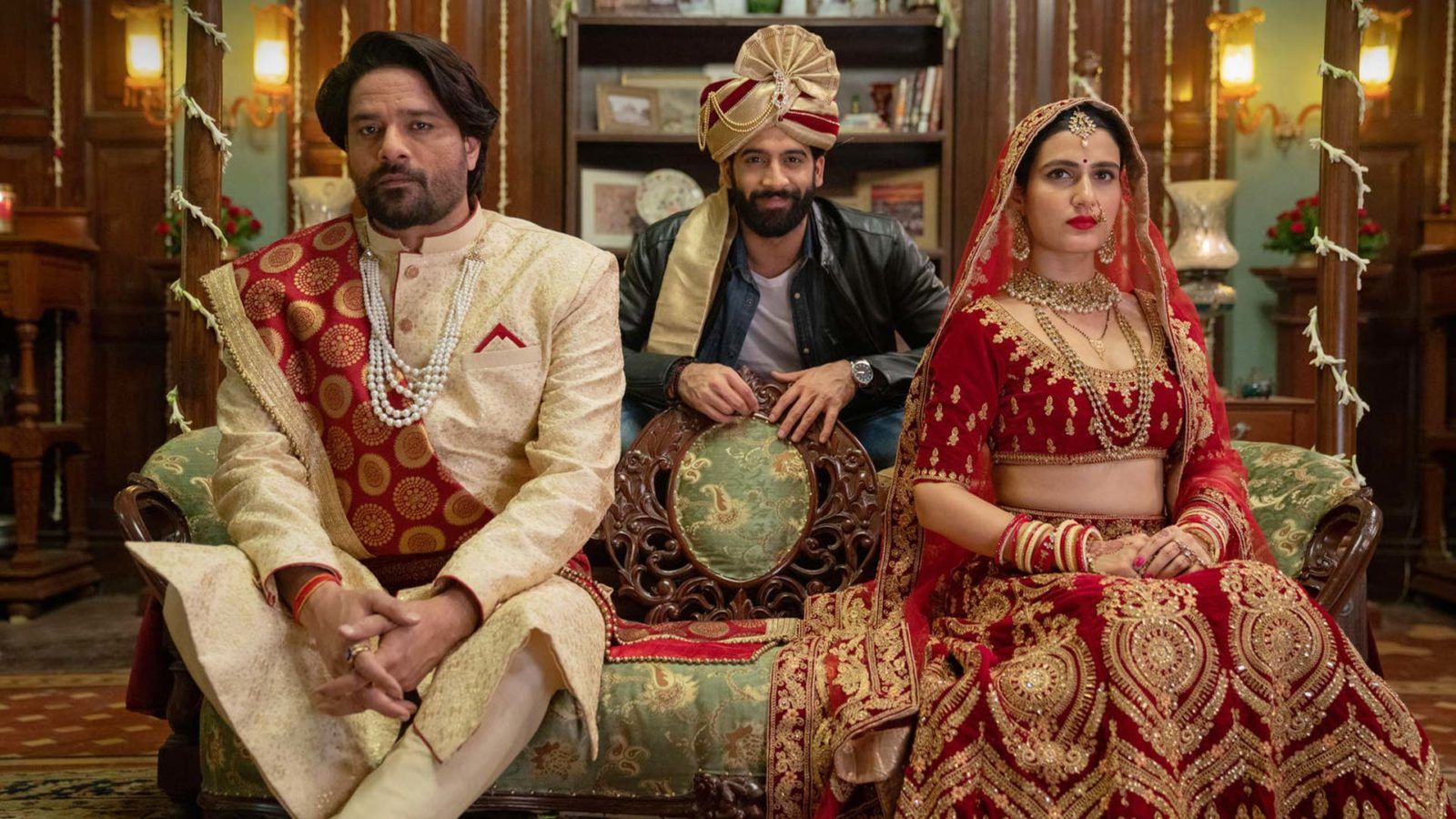 India’s list of anthology films seems to be growing at an exponential rate. After the release of movies like Ghost Stories, Lust Stories and Unpaused, we have another anthology with a stellar cast, courtesy of Netflix Originals. Ajeeb Daastaans releases today on Netflix, and here’s all you need to know about the story and its cast. 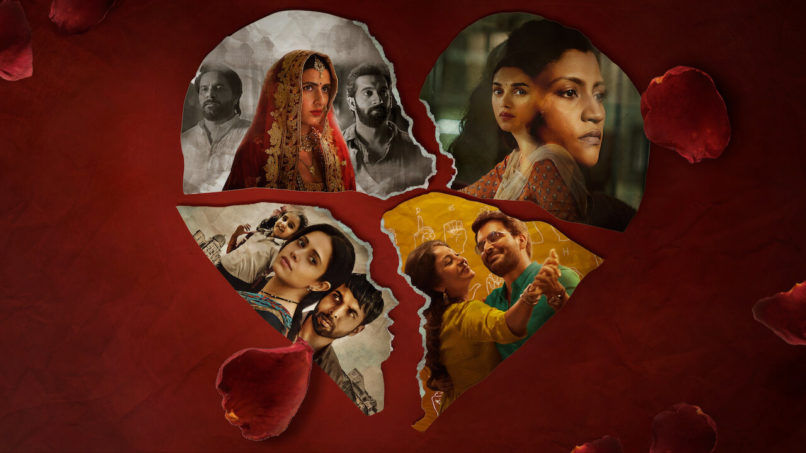 The story of Ajeeb Daastaans on Netflix —

Ajeeb Daastaans essays a story of four women from four contrasting backgrounds stuck in broken relationships with others and themselves. Fatima Sana Shaikh and Jaideep Ahlawat (Majnu) are two people stuck in a sham of a marriage where the wife begins to question her husband’s loyalty and hypocrisy. Her extramarital affair becomes a medium to seek undivided attention from her unloving husband and her own way of satiating desires. Nushrat Bharucha (Khilauna) narrates the story of a woman who’s straight-jacketed by societal norms, which pushes her limits over the edge in order to save herself. We see Shefali Shah (Ankahee) playing the role of a spent mother who’s appalled by her husband’s insensitivity over their daughter’s condition. And then there’s Konkona Sen Sharma and Aditi Rao Hydari (Geeli Pucchi). They begin to discover a new meaning of friendship when everyone else fails them. 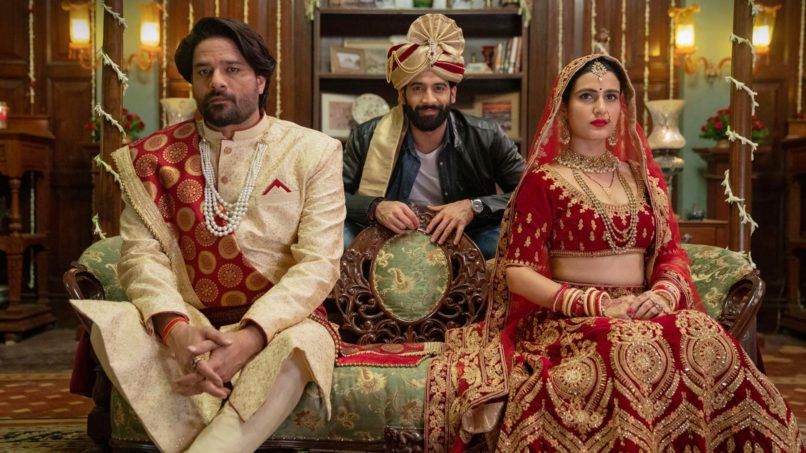 Divided by different narratives, these women are not victims. They are facing moral challenges that shows what it takes to be a human today. Torn between right and wrong, it’s basic human emotions (jealousy, entitlement, prejudices, and toxicity) that bind them together.

Check out: The real story of The Big Bull movie on Hotstar featuring Abhishek Bachchan 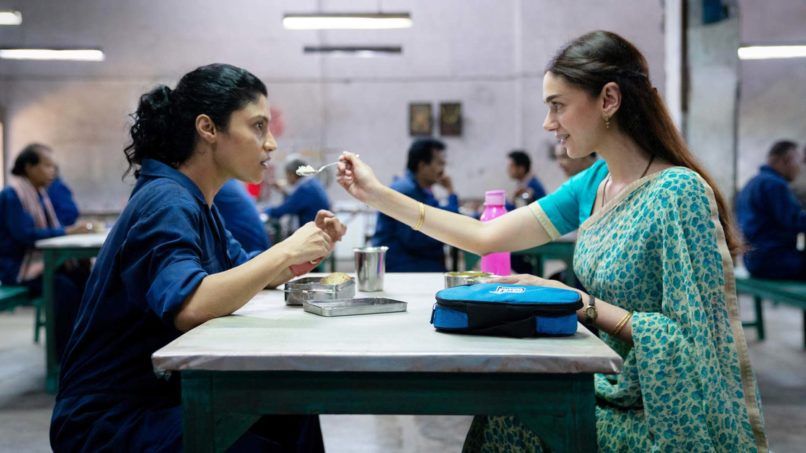 Besides the leading ladies of the film — Fatima Sana Shaikh, Nushrat Bharucha, Shefali Shah, Konkona Sen Sharma and Aditi Rao Hydari — we have Jaideep Ahlawat, Abhishek Banerjee, Manav Kaul, Armaan Ralhan, and Tota Roy Chowdhary promising an equally great performance, too. We will see both Jaideep Ahlawat and Abhishek Banerjee after their superb acting delivery in Amazon Prime‘s Paatal Lok. Manav Kaul is back after Thappad and Saina. Armaan Ralhan is the same dashing face who played Vaani Kapoor’s fiancee in Befikre, and Tota Roy Chowdhary is here to leave an indelible mark after doing the same in Bengali cinema.