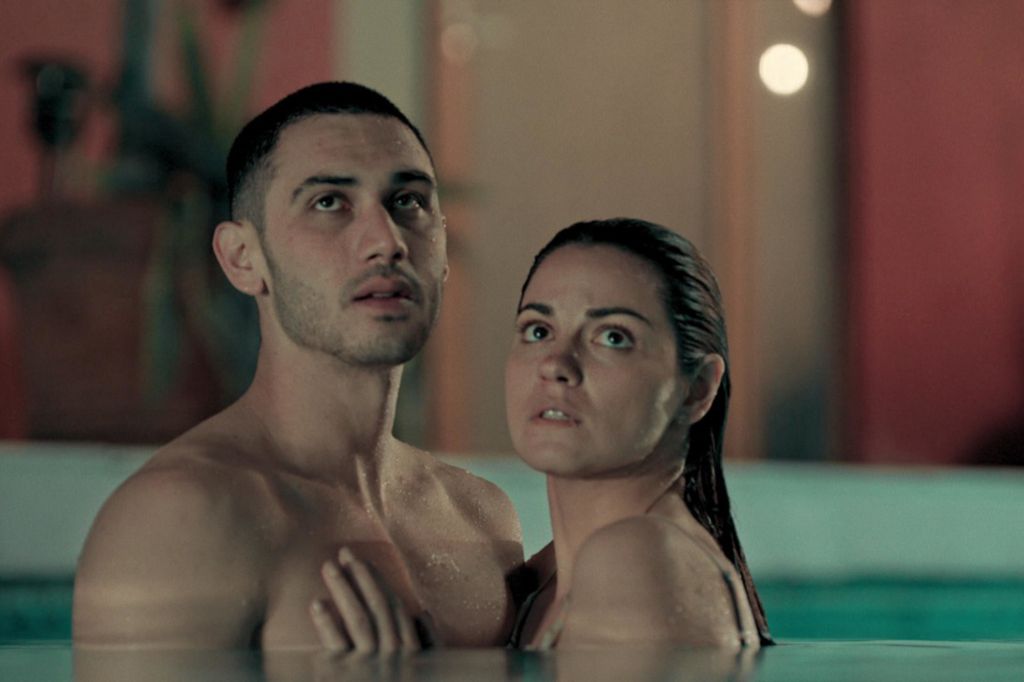 This latest show from Netflix Mexico will take you out of your comfort zone, in that you might squirm if you are watching it with someone. ‘Dark Desire’ tests relationship morals and the equations within them. A steamy whodunnit that will check your boxes if you are looking for a crime-based storyline. Or is it a crime? You’ll have to watch to find out.

The cast led by Maite Perroni—part of former Mexican pop group ‘RBD’— on a night out with her best friend has an encounter with the handsome and younger Dario (Alejandro Speitzer). A series of events follow, including a death intertwining the two strangers further. Without giving too much away, suffice it to say that each of the 18 episodes leave you on a cliff-hanger. The deeper you go, the more complex the characters and story get — it’s far from ‘365 DNI’, in the sense that there is actually a storyline the series follows. What starts as a commentary on relationships ends with the story questioning human behaviour and society at large, keeping in tune with current conversations of mental wellness and equality. So be warned, there can be trigger moments.

Netflix has turned up the erotica a notch with this one — the love scenes are as raw as they could be in a mainstream series. Definitely not a show you can skim over — timelines go back and forth so pay attention, but at only half an hour per episode, it’s quick to digest.

ALSO READ: Why Netflix series ‘Dark’ needs to be on your binge-watch list? 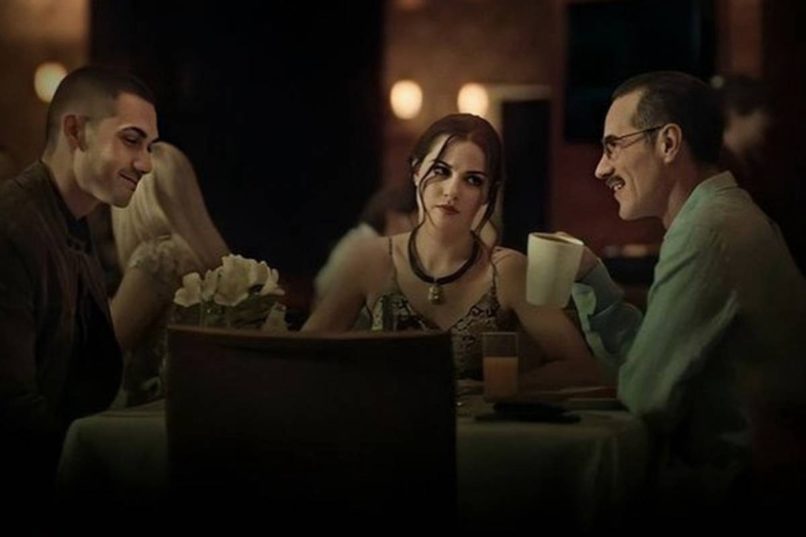 This is a mystery with enough twists, secrets, and sex to keep you on the edge of your couch for a few days. The mysterious death at the start leads the protagonist into a decade-old cold case, leaving you with more questions than answers. Yet, in a shocking twist towards the end, an unusual suspect comes to light and what was projected as murder is in fact suicide. The last few episodes attempt to fill in the blanks but leave enough suggestion, literally in a suitcase, that more is yet to be uncovered. The climax? Pure telenovela — a character returns from the dead.

Will there be a ‘Dark Desire’ Season 2?

Ending with a box that leads to more questions, and the fact that someone’s back from the dead, leaves no doubt that there’s got to be a Season 2 for this trending hot thriller.

Fashion writer and beauty specialist, Unnikrishnan has been involved in various aspects of the luxury industry for more than a decade. Image: Nishat Fatima