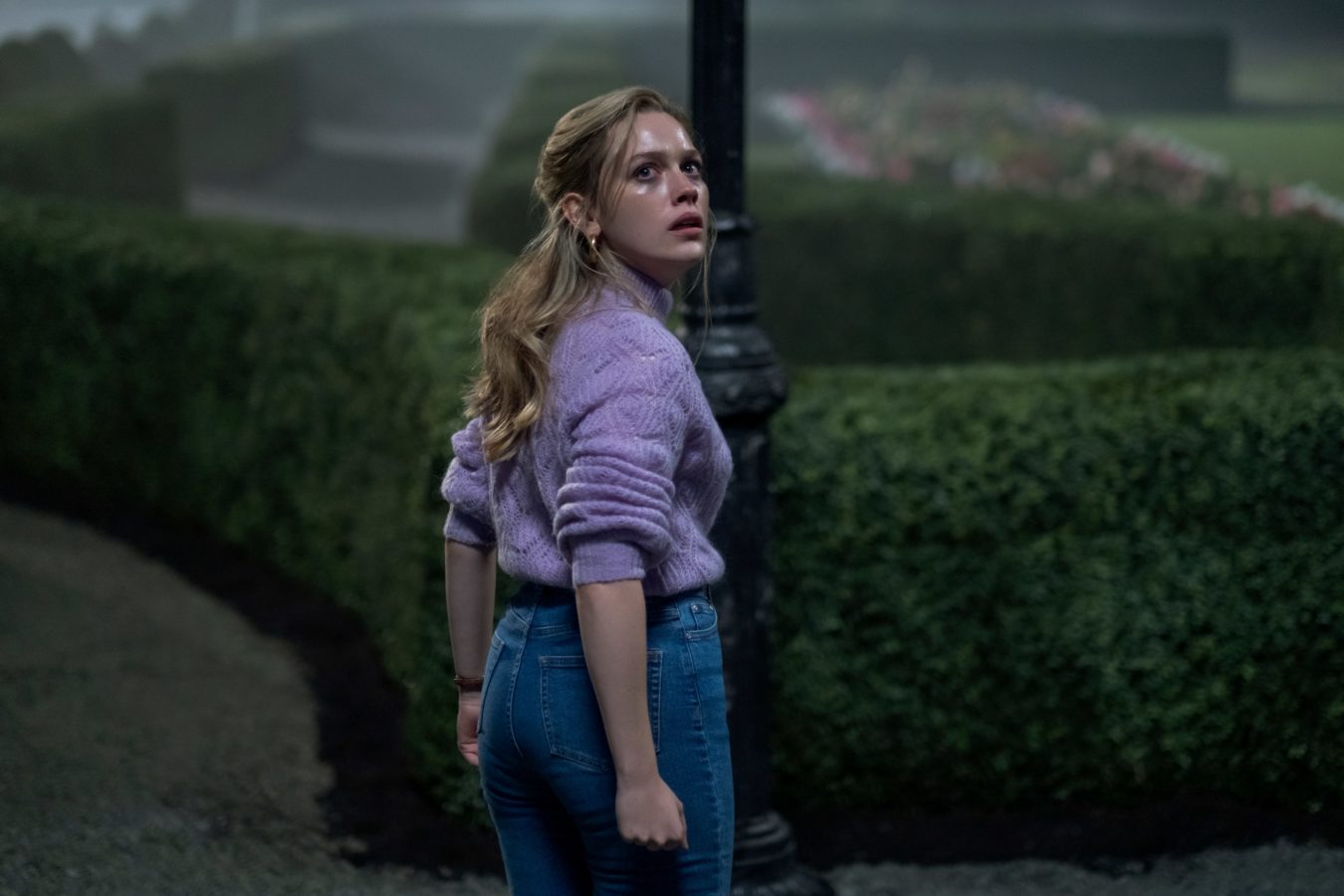 Netflix’s most-awaited series of the year, The Haunting of Bly Manor, loosely based on the horror novella The Turn of the Screw by Henry James, is finally streaming tomorrow, and it has got our minds glued to the gut with anticipation. Before we delve into the story of Bly Manor and the recurring characters from The Haunting of Hill House series, the sole fact that this too is a Mike Flanagan series is captivating enough. Flanagan has aced the horror genre by delivering soul-shivering thrillers such as Oculus (2013), Gerald’s Game (2017), Doctor’s Sleep (2019), and the preceding Netflix series The Haunting of Hill House (2018), which is not connected to Bly Manor. His directorial skills have been reverenced by the likes of Stephen King and Quentin Tarantino. So, if you’re fans of this genre of filmmaking and the previous series, expect nothing less from Flanagan.

What to expect from The Haunting of Bly Manor –

With all great horror writers (such as Stephen King, Shirley Jackson, Henry James, and more ) and filmmakers (such as Roman Polanski, Darren Aronofsky, Jordan Peele, and more), the psychological mystery tends to overshadow the jump scares and ghost apparitions. It is a somewhat lost view that has been picked up by filmmakers in recent years to put forth a more intriguing narrative.

The Haunting of Hill House veers away from that traditional horror genre by underlining familial disruptions and mental illness as core subjects — it hits too close to home. The Crain family of seven gets entangled in their American gothic horror tale, which eventually leads to self-actualisation for some and self-destruction for others.

The Haunting of Bly Manor, part of The Haunting anthology series, doesn’t take us back to the Crain family even though the cast is same, the house is haunted, and the happenings throughout are nothing short of preternatural in occurrence. 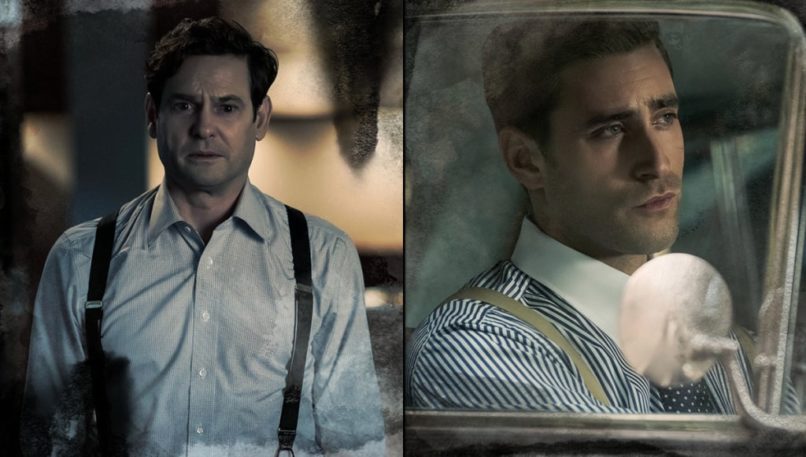 Here, we see Victoria Pedretti as Dani Clayton, the au pair of two orphans (Miles and Flora) at the manor and Oliver Jackson-Cohen as Peter Quint, the manor’s former employee. Henry Thomas plays Henry Wingrave, the owner of the house who is aware of the strange ongoings there. T’Nia Miller plays Hannah Grose, an amicable housekeeper. And Rahul Kohli of CW series iZombie fame plays Owen, the chef.

For some of us who are still not over the Bent-Neck Lady even after countless reruns in lockdown, The Haunting of Bly Manor’s release comes at the perfect time of the year.