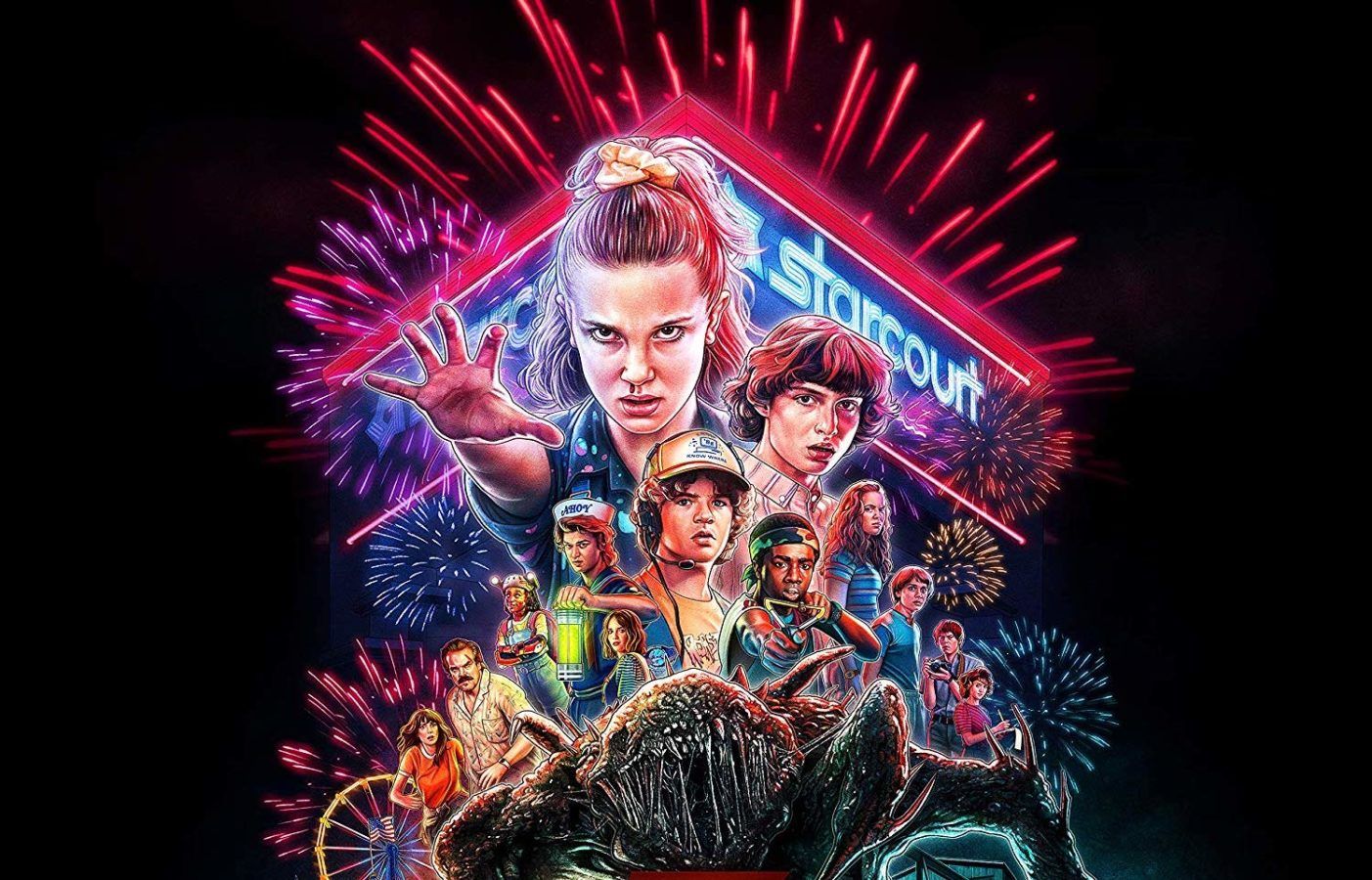 Netflix’s ‘Stranger Things’ is now a mobile game on Android

The wait for Stranger Things Season 4 is surely turning into a drag. But as it appears, Netflix has other plans for you.

These mobile games can be accessed via the Netflix app, and users will see a designated games tab where they will be able to download and play these games. Netflix will remember the language that you have set on your account, and use the same for these games, but the default English will be used if a language isn’t yet available.

Other games that subscribers can look forward to including Shooting Hoops (Frosty Pop), Card Blast (Amuzo & Rogue Games), and Teeter Up (Frosty Pop).

“Whether you’re craving a casual game you can start from scratch or an immersive experience that lets you dig deeper into your favorite stories, we want to begin to build a library of games that offers something for everyone,” said Mike Verdu, Netflix’s VP of Games Development in a blog post.

“We’re in the early days of creating a great gaming experience, and we’re excited to take you on this journey with us.”

Interestingly, the games cannot be accessed via children’s accounts, so parents will have to create a PIN number to unlock those games for kids.