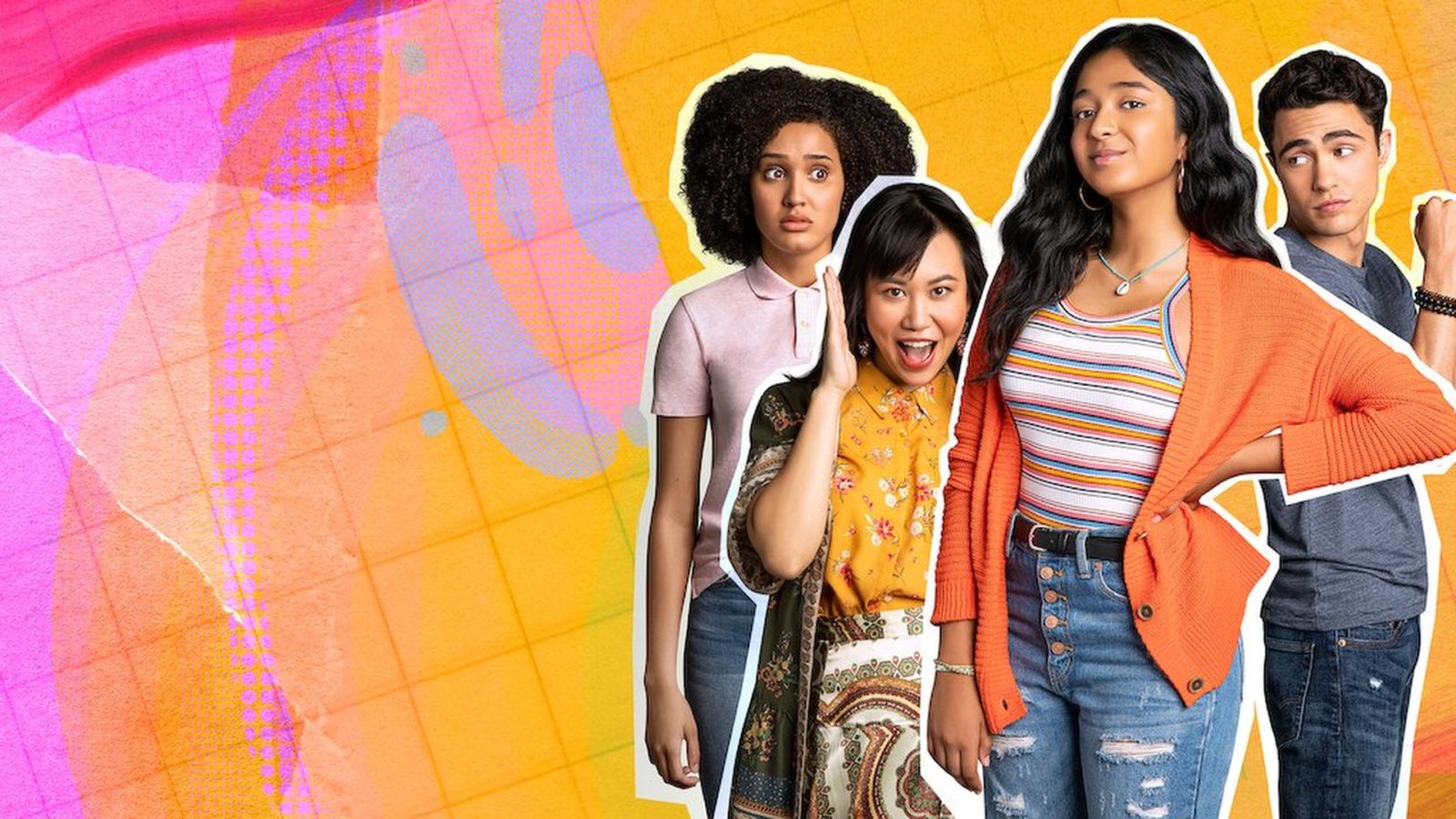 Mindy Kaling is back with ‘Never Have I Ever’ Season 2, here’s what to expect from the teen drama on Netflix

Culture
Mindy Kaling is back with ‘Never Have I Ever’ Season 2, here’s what to expect from the teen drama on Netflix
Share this article
Next article

Never Have I Ever is returning for Season 2 on Netflix on 15 July 2021. The breakout teen comedy-drama revolves around Devi (Maitreyi Ramakrishnan) and follows her struggles as she enters adulthood.

Never Have I Ever Season 1 Recap –

As a 15-year-old socially awkward Indian-American, Devi is struggling to find a balance between her school life and romantic aspirations. Along with the usual teenage drama, she is also dealing with general feelings of angst and immense grief of losing her father. She lives with her mother Dr Nalini (Poorna Jagannathan), and cousin Kamala (Richa Moorjani) — a biologist pursuing a PhD at CalTech. She has two best friends Eleanor (Ramona Young) and Fabiola (Lee Rodriguez).

Never Have I Ever Season 1 ends with Devi staying with earlier nemesis and now friend Ben Gross (Jaren Lewison) to get away from her overbearing mom, who wants to take her to India. She also ends up kissing Ben. On the other hand, her school crush Paxton Hall-Yoshida (Darren Barnet) realises he likes Devi.

It seems highly plausible that the series is headed towards a love triangle, following a true rom-com tradition.

Culture
Meet Maitreyi Ramakrishnan, the breakout star of Netflix’s ‘Never Have I Ever’


What to expect from Never Have I Ever season 2

Never Have I Ever Season 2 trailer confirms that Devi is going to juggle between both Ben and Paxton when she says, “Ben gets my super-brainy side. Paxton gets my mega-horny side.”

The show’s creator, Mindy Kaling, is expected to break more Asian-American stereotypes this season with the main focus on Devi’s anger management, embracing her identity and dealing with her grief (of her father’s sudden death) instead of running away from it.

Devi’s friend Fabiola will explore her sexuality and relationship with her girlfriend Eve (Christina Kartchner). Kamala will continue her career in research.

Tennis legend John McEnroe is back in his role as The Narrator. Devi’s father Mohan Vishwakumar (Sendhil Ramamurthy) will return to share life insights with her in flashbacks.

ALSO READ: A quick Atypical recap before you watch Season 4 on Netflix

Never Have I Ever season 2 cast members: Returning and new

In June last year, the main cast members announced the renewal of the show for season 2 via a fun Zoom call, which was later shared on their official social media accounts.

❗️❗️ MAITREYI GOT BANGS ❗️❗️ oh yeah, and Never Have I Ever got a season 2 🙃 pic.twitter.com/sHJhjQMmXb

The cast of Never Have I Ever is hard at work on Season 2 and want to introduce you to their newest co-star: @megansuri! She plays a new student at Sherman Oaks High, whose confidence and radiance will pose an immediate threat to Devi. pic.twitter.com/nC6k8NNr2o

Other additions in season 2 are: Dr Jackson played by rapper Common, who is set to woo and romance Nalini. American Vandal star Tyler Alvarez joins as Malcolm, who returns to Sherman Oaks High after his acting stint with Disney.

The Wolf of Wall Street fame P.J. Byrne will play Evan, a fellow researcher at Caltech alongside Kamala.