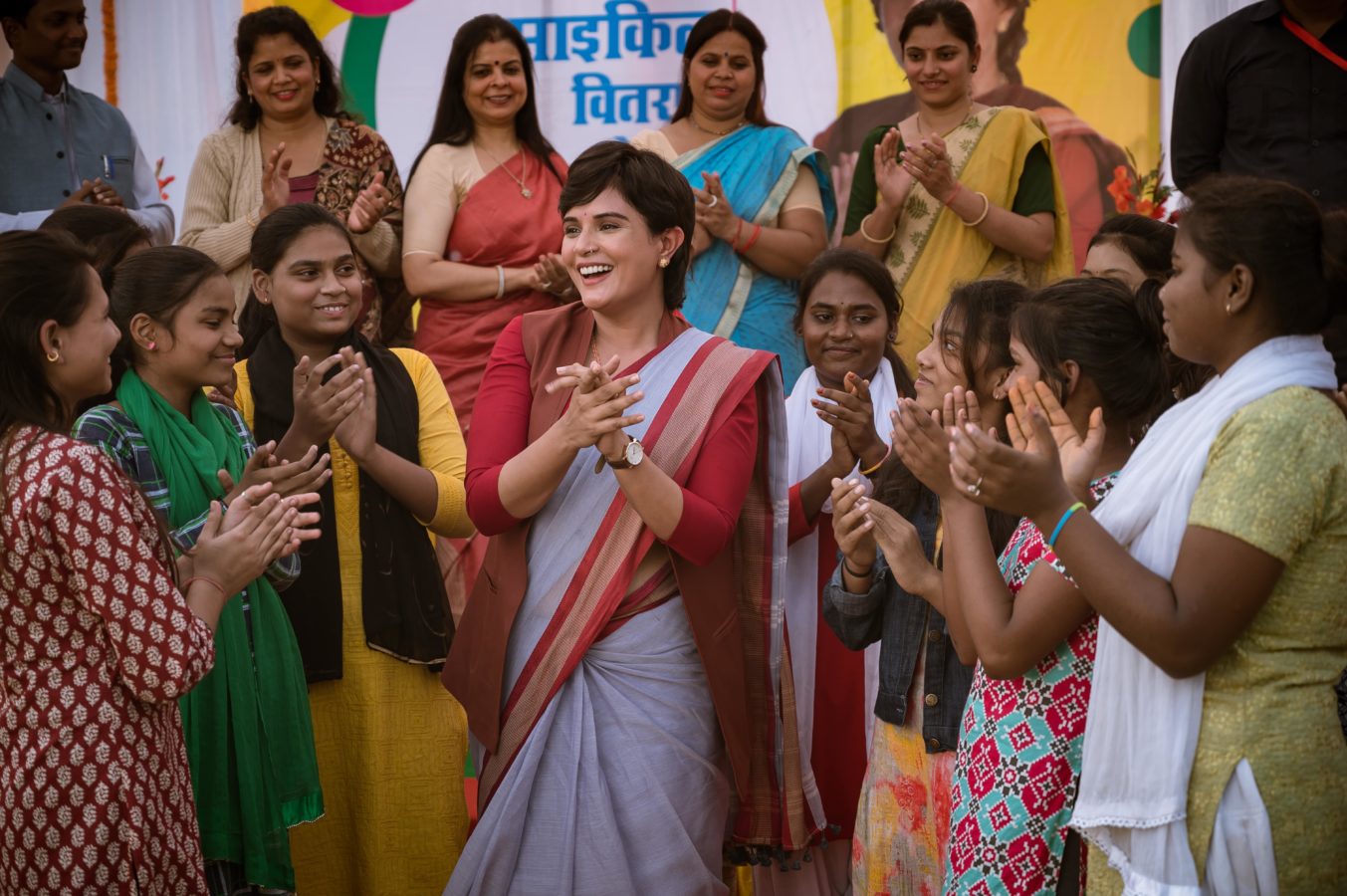 It seems to be the season of political dramas. Hot on the heels of Amazon Prime’s Tandav, comes the controversial Madam Chief Minister, which hits theatres this weekend. Political dramas always gather interest, mostly because people tend to connect the dots between the characters and the real politicians who may have inspired them. The latest to come under the scanner the Richa Chadda-starrer Madam Chief Minister.

Releasing in theatres on January 22, days before Republic Day, the film follows the life of a Dalit girl who aspires to rise above her social standing in rural Uttar Pradesh. Eventually choosing a political career, the movie traverses her rise to power, and her struggles and clashes with patriarchy and societal mores.

Richa Chadha plays Tara Roop Ram, a Dalit girl in Uttar Pradesh who dreams of a career in politics. The trailer of the movie opens with Chadha staring at a statue of BR Ambedkar, known for campaigning against social discrimination. The trailer moves on to show the protagonist’s feistiness, as she engages in fisticuffs with boys. The scenes set the stage for what to expect from the movie and character.

At its core, Madam Chief Minister is about a runaway Dalit girl’s struggle to rise beyond her caste, gender, and the opportunities that a traditional rural life may offer her. Taking on patriarchy not just in society but politics as well, it charts her rise and success, and the struggles and pitfalls that come with it. Caste- and religion-based politics, murky dealings, and personal loss all come together as themes in the movies.

Madam Chief Minister recently came under fire for its first poster, which has now been retracted. The poster showed Chadha’s character holding a broom, with the word ‘untouchable’ featured prominently. The imagery was accused of stereotyping the Dalit community, for which the 34-year-old actress also reportedly received threats of violence.

The film has been directed by Subhash Kapoor, known for Jolly LLB and Phas Gaye Re Obama (writer).

In the titular role is Richa Chadha, last seen in Amazon Prime’s lockdown anthology Unpaused. The role seems to be tailor made for Chadha, who has taken on rough-and-gruff characters with the ease in the past (remember Fukrey?). 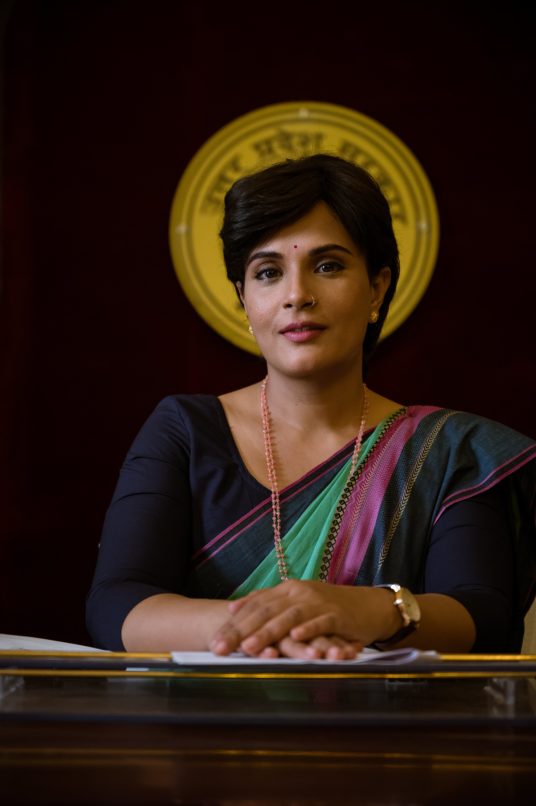 It doesn’t take a genius to draw comparisons between Chadha’s Tara and the erstwhile Chief Minister of Uttar Pradesh, Mayawati. With short hair and essaying the role of a Dalit politico who goes on to become top brass in Uttar Pradesh, Tara Roop Ram’s character has more than a few things in common with the BSP supremo (it is to be remembered here that not only was Mayawati the youngest chief minister in the history of Uttar Pradesh but also the first Dalit chief minister in India in 1995).

“It was a very rewarding experience to work on Madam Chief Minister,” says Chadha in an official release. “It’s been my toughest role so far in my career. It’s about the rise of one female in the male-dominated world of politics and how she beats all odds to rise to the top. It also explores the nature of power. I learnt the diction, dialect, how to ride a bike, and a lot about caste politics for this role. I was happy to be a part of this film and I hope that people like it.” 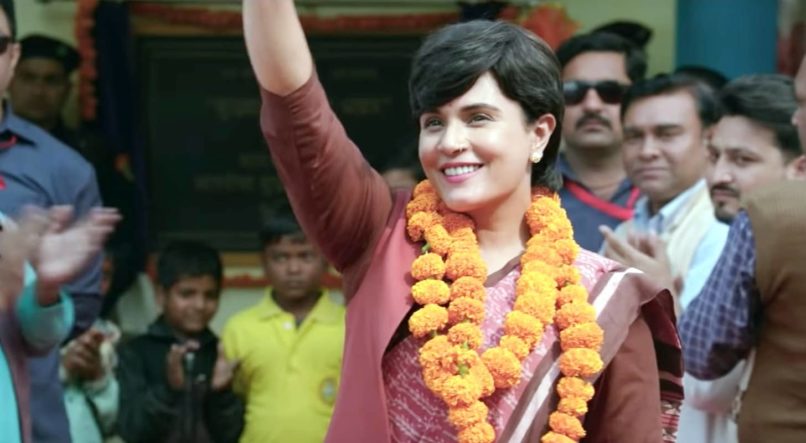 The film also stars the veteran Saurabh Shukla, as a school teacher who takes the young runaway Tara under his wing, and is her guiding light in later years as she navigates politics.

Cast as antagonists and political rivals / enemies are Shubhrajyoti Barat (Mirzapur Season 1, Article 15) and Akshay Oberoi (Kaalakaandi, Selection Day, High, Piku). Starring as Tara’s husband is Manav Kaul, recently seen in Nail Polish and most popular for his role as the affable husband in Tumhari Sulu.