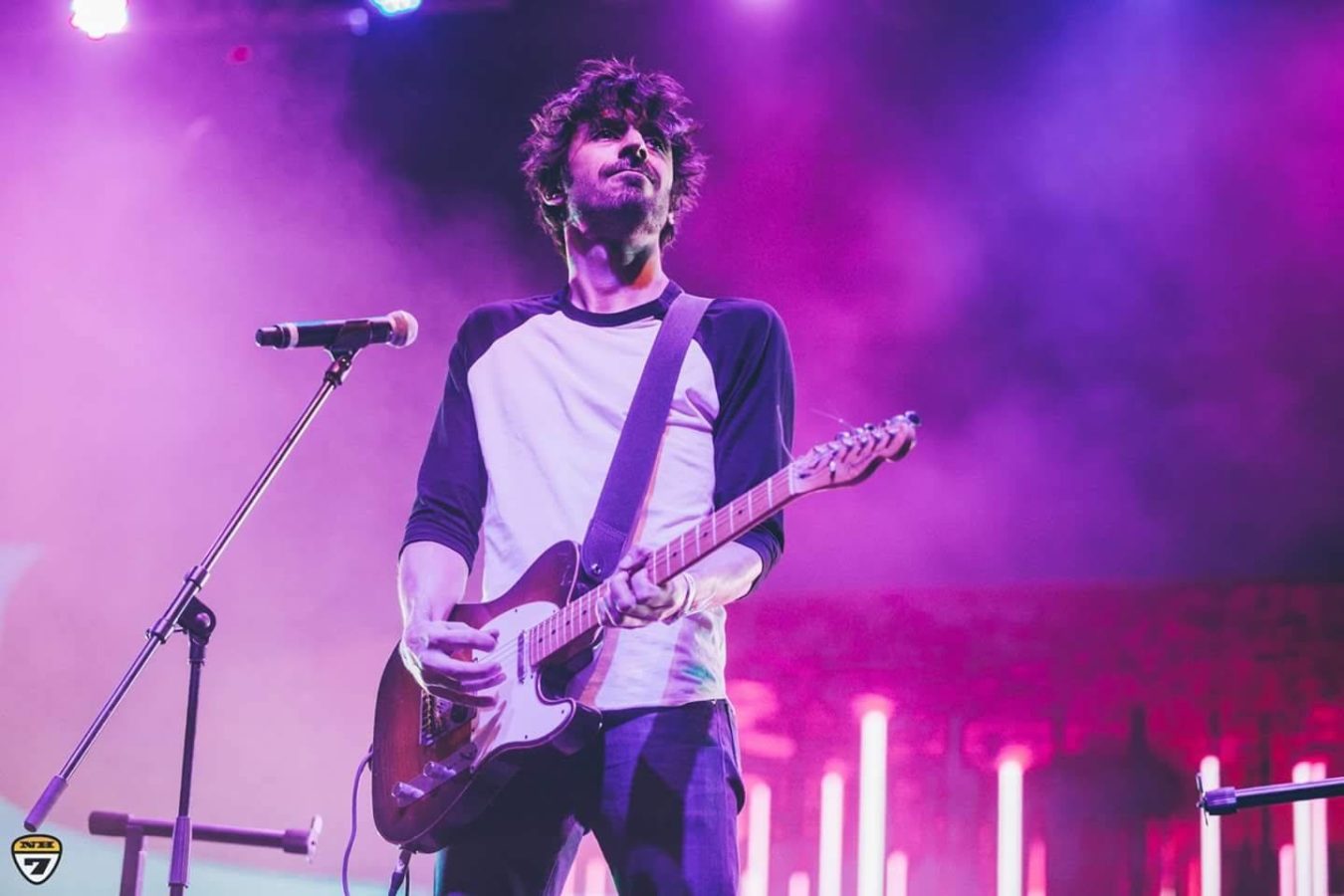 Add to playlist: All the indie songs and artists we’re listening to this month

Culture
Add to playlist: All the indie songs and artists we’re listening to this month
Share this article
Next article

Start the new year with the best of new indie music releases. Here’s a list of all the new music in India and what to listen to this month.

‘Luv Important’ By Your Chin

Raxit Tewari aka Your Chin came out with a new single, and it’s one where the video is as enchanting as the music. Taking on a narrative that speaks of love in the modern world, ‘Luv Important’ explores the step-guide kind of approach to love—the listicle fever that transcends across all our lives today. The quirky and abstract video alludes to current pop culture, and contrasts interestingly to the lyrics.

Music with depth is Vridian’s forte, and ‘Knowbot’ is one EP that you can sit back and listen to as well as hit the dance floor with. The otherworldly soundtrack is trippy with a clean structure and swings between soft and enthralling.

Todh Teri seeks to being out the forgotten past of Indian music from both Bollywood and South Indian cinema. The initial volumes were a collection of feel-good grooves that linger long after you’ve left the nightclub, and the latest volume digs into the music of the 60s and 80s. Classics like ‘O Haseena Zulfonwaali’ and ‘I am a Street Dancer’ by Bappi Lahiri have been revisited with an interpretation that’s in sync with today’s times. If an unusual blast from the past is your thing, then this EP is a must-listen.

[bandcamp width=100% height=120 album=3110169450 size=large bgcol=ffffff linkcol=0687f5 tracklist=false artwork=small]
Making you feel through sounds sans words is what Fellow Swimmers’ debut EP achieves. ‘Morning Deathstar’ is a layered mix of melodies and rhythms, and chooses to express emotions without conveying those through lyrics. Elements like voice mail recordings and voice clips from the movie ‘Fargo’ appear, adding to the richness of this production. Soothing to the ears and the soul, it’s one you’d have on your playlist for a while.

Sahej Bakshi aka Dualist Inquiry released an EP after a break, and it was worth the wait. ‘Life Forms’ explores human nature and self-discovery. Although not alien from his typical music sense, ‘Life Forms’ move beyond it in terms of making one sit down and listen in over hitting the dance floor in a second. Announcing the release, he said, “…Feels like a full circle moment–one that I’ve been waiting for, for a long time. A lot of people have asked why I haven’t been releasing much new music in the past few years, and the truth (which I feel comfortable sharing now), is that the process of writing new music had actually started to feel really hard; even impossible at times…”, sharing how he grew from the writer’s block and is coming up with more fresh music. His guitar-meets-minimal electronica progresses into atmosphere and mood in this EP.

Indie music New Music Italian Villages Alibaug
Megha Uppal
Senior Associate Editor
An innate love for travel and food has translated into many a trips since childhood for Megha; it also fed her curiosity to know about local cultures. When not writing, she is on the lookout for three things: A great dark chocolate dessert, a beautiful pool where she can practice her backstroke, and art that she can save up for.
Travel Culture Food Drinks