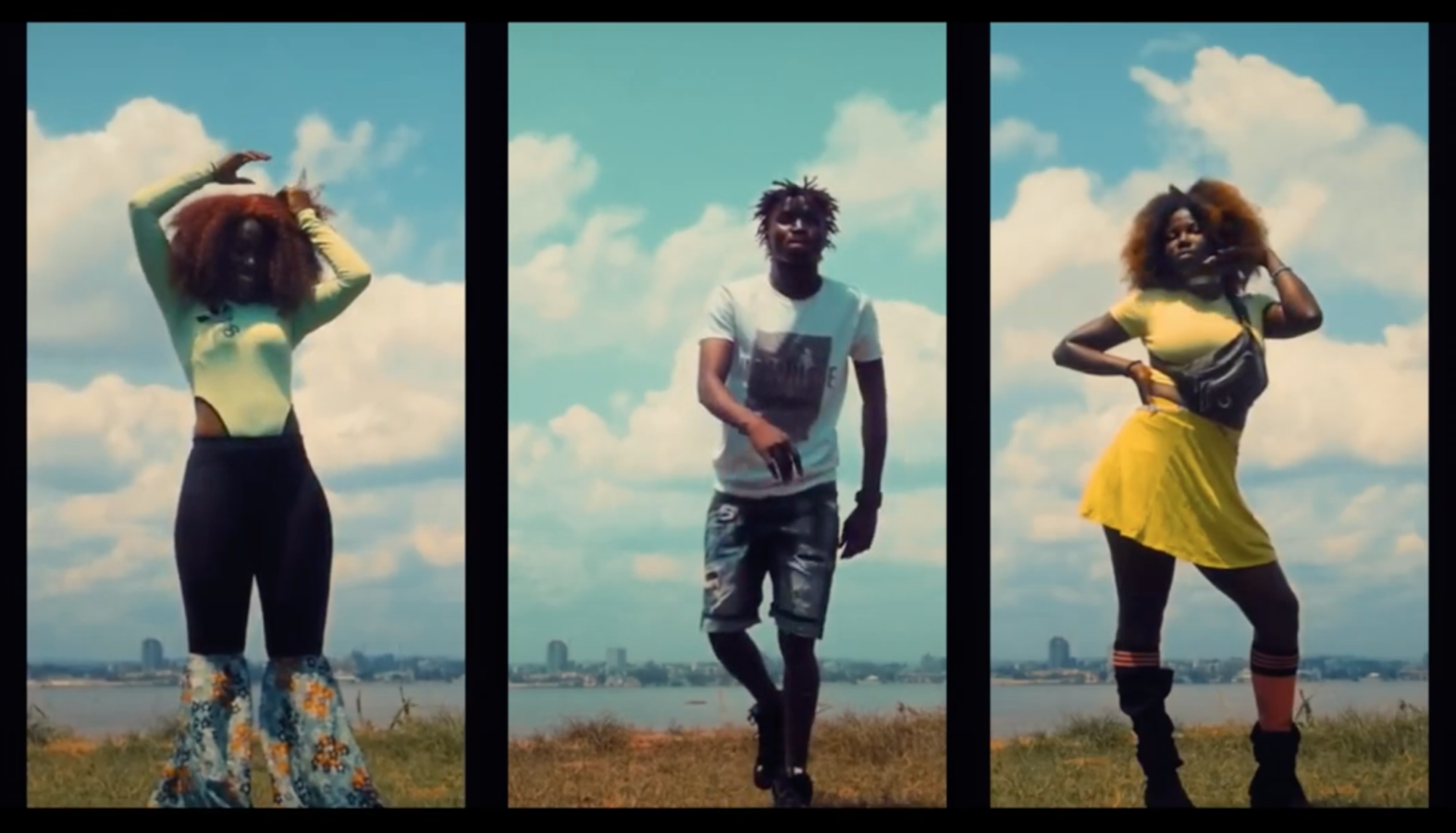 All the new indie releases: Music you should be listening to right now

Culture
All the new indie releases: Music you should be listening to right now
Share this article
Next article

From what to stream to what to listen, the months of social distancing means we’re running out of entertaining lists quicker than ever. So, add to it before yours is over: All the new music releases to tune into.

“I hope this in its own small way sparks joy and positivity in your life as it did in all of us. This is not just another song for all of us. It has feel-good summer vibes and a positive message in times like these. This one is special and for the fam[ily],” says Sez on the Beat about his latest song. Hindi, Punjabi, English, the song uses all three languages to communicate the feel-good vibes it seeks to create. Beats paired with RnB wish to create a positive feeling in you, helping you feel gratitude for what you have, during this year that would rather have us all look in the opposite direction.

Kumail explores bringing together cultures and countries with ‘Ease Up’. Pairing up with Sid Vashi, he’s created his first video with filmmaker Jason Shomba Lokanga from Congo. You can see a group of dancers showcasing street culture in the country with a buttery smooth music in the background. This laid-back energy is much-needed if you’re looking to unwind.

‘Spare Some Time’ by Sandunes

Sanaya Ardeshir aka Sandunes releases a new EP titled ‘Spare Some Time’, and in a way, you see these songs also following a similar theme to the ones above. That is, somewhere they all pander to the current status of the world and human mental wellbeing. Self-awareness, self-love, awareness of the world around us, and shedding walls allowing vulnerability to enter is the theme that surrounds the four songs, of course with her electronic expertise and vocals blending splendidly.

The song came out last week, and the video is due on June 26. Su Real, DJ and producer, known for Trap music has collaborated with General Zooz, of one of the country’s popular bands Reggae Rajahs. If you’re looking for a mood lifter, these reggae beats are here for you. Also, look out for the video that has Jahnavi Shroff bringing together India and Jamaica through her dance.

‘Ready For Love’ by Zohran Miranda

‘Ready For Love’ is the first in line for a four-part series, ‘Quadrilogy’. It is based on Miranda’s nostalgia and the music of the eighties. While he’s collaborated with the likes of Nikhil D’Souza, Shalmali Kholgade, and Bombay Brass in the last 10 years, this is hist first-ever single, and one you’d want to listen to.

With over 5.5 lakh views in five days, ‘Roshni’ is already topping the indie charts. It’s a song that ignites your imagination and wants you to look within the space of your mind–the video is a blank space, them asking you to imagine it. The three artists are expressing their anxieties and insecurities through this song, yet it’s a symphony of bittersweet emotional highs and lows.