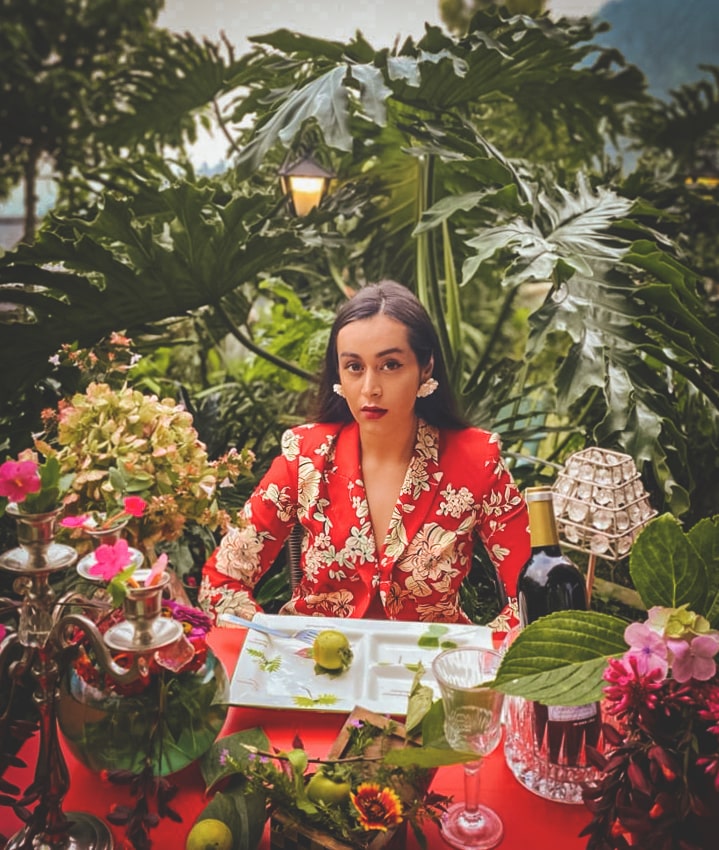 Culture
New music this month: 7 Indian artists you need to tune into
Share this article
Next article

Here’s our round-up of the new music this month: Your go-to list of independent artists from India who are constantly helping the music scene to evolve.

The Kochi-based band When Chai Met Toast (WCMT) had recently released a video for their song Kahaani with Malayalam actor Anna Ben in it. Now, they’ve come out with the acoustic version of the popular song, as a part of Nature Tapes, their series of the band’s acoustically reimagined versions of their songs amidst nature. In sync with the title, it has also been shot at Little Flower Farms in Western Ghats.

“We love travelling and being in nature. The idea for recording Nature Tapes came about when some of the lockdown restrictions were easing. We had also finished producing the studio versions of a few songs by then. So we took it as a challenge and tried to reinterpret some of these songs with minimal elements, and introduced body percussion, snaps and vocal harmonies. These sounds blend with the sounds of nature like the cicadas and the wind in Nature Tapes,” says the band about their first Hindi song.

Locked Away by The Revisit Project ft. Vrnda Dhar

Regrouping after six months, The Revisit Project has come up with a song on the pandemic and how it affects the life we live. The tunes blend into a softly put acros reality check. “Having spent around 6 months at home, the anguish is unparalleled. A pandemic in modern times is the most under handed catastrophe we could have hoped for. Derailing all grand plans and any hope of immediate respite, the lockdown has us pinned down, with an infinite countdown waiting for us to give in. But, taking a cue from Victor E Frankl, here’s our search for meaning, our honest account of what our lives have become,” the band shared.

After her debut album Cakewalk in 2017, singer-songwriter Kamakshi Khanna is out with her new release. Qareeb is also the first time she’s written a Hindi song. “Qareeb is an expression of gratitude for every opportunity to love and underlines the message that the most important relationship is the one that you have with yourself,” she shares. The R&B influence is unmistakable, but the lyrics and melody hark back to the 90s indie-pop phase that was the rage in India then, lending the song a distinctive, earworm-like quality.

Mirchi is the second single from DIVINE’s sophomore studio album Punya Paap. All about love, but narrated in the signature Gully Boy style (the movie was based on him), it’s a real, no-holds-barred talk about romantic relationships. The video is as eclectic as his song, the fusion beats accompanied by fusion clothes, powerful dance moves, and dancers who reflect his words simply with their body language effortlessly.

Stay up all Night by GWS and Cartel Madras

Stay up all Night is a collaboration between two artists of South Indian Origin. Cartel Madras in Canada and Glen Koshy George (GWS) in Los Angeles, US have come together for this mix of English, Tamil, and Malayalam. GWS effortlessly drops Malayalam alongside singing in English and Cartel Madras spit bars in English and Tamil with equal ease. “It’s very important to us to shine a light on South Indian and Tamil talent and be vocal that our ties are to that side of India. We are half Malayali so being able to work with a producer and trap artist who, like us, has roots in Kerala was very meaningful,” says Cartel Madras, known for songs like Goonda Gold.

This trap track by Assam producer GLTCH has already received over one lakh views. The drops through the track, the bass, and the drums have not only got critical appreciation but fan love as well. One of the better trap singles to come out this year, it’s a must hear if you like the genre.

Punjabi music is not just the Bollywood songs that you hear. Here is Roop Ghuman who’s come out with a soulful Punjabi track, with Vibhuti Joshi and Arijit Singh. The slow, feel-good song is made up with easygoing vocals backed by the mandolin, blending Indian and western rustic in a symphony of lovers, whose meeting is conveyed through the poetic song.