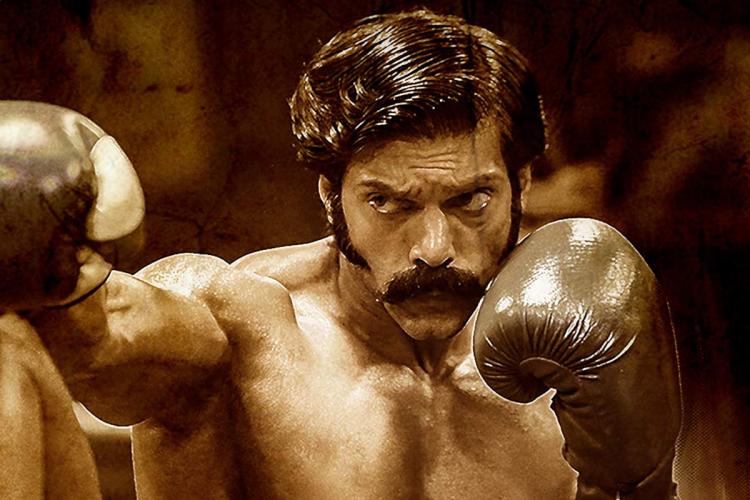 Sarpatta Parambarai is a Tamil film on boxing in 1970s Chennai, and follows the story of Kabilan (Arya), both in the ring and outside it. Here’s why this Amazon Prime release needs to be on your watch list today. 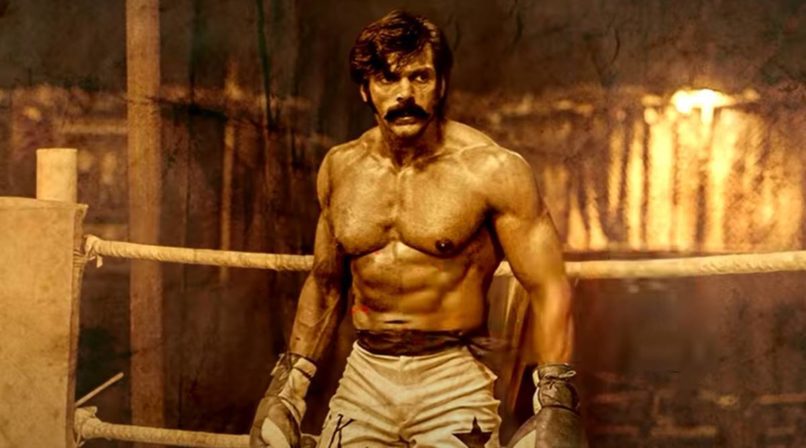 An ardent fan of the Sarpatta clan headed by Coach Rangan Vathiyar (Pasupathy), Kabilan, in the beginning, is destined to watch matches from afar. His mother being violently (and most of the time way too loudly) against anything to do with boxing. However, the rivalry between the Idiyappa and Sarpatta clans changes things for Kabilan. He takes on the challenge of defeating Idiyappa clan’s star boxer Vembuli (John Kokken) for the pride and honour of Rangan.

From this basic premise, the movie takes wings. At close to three hours long I waited for the movie to get loud, long-drawn and feel extremely staged, however, I was taken by surprise. Set against a political background of the Emergency period and infused with the local caste politics of the time, the storyline has interesting nuances that play out in Kabilan’s story.

There are many reasons to watch this movie. Let’s start with the premise of the movie – boxing. Close on the heels of Farhan Akhtar’s Toofan, Sarpatta Parambarai has some similar notes – the underprivileged background, the rise-fall-and-return of the protagonist – which makes both movies equally predictable. Also, similar is the training process of both boxers – in a non-conventional set-up instead of a fully-loaded gym. But, where Sarpatta wins hands-down is in its portrayal of boxing – the realistic strategies, the discipline in the ring and pressures and motivations of pulling through. The subtle tributes to Mohammed Ali are what fans of the sport should look out for. Shabeer Kallarakkal shines as the Dancing Rose and that bout is one watch. Personally, the MMA English serial Kingdom set a high benchmark in cinematography in the ring – Sarapatta comes close with its brilliant shots. 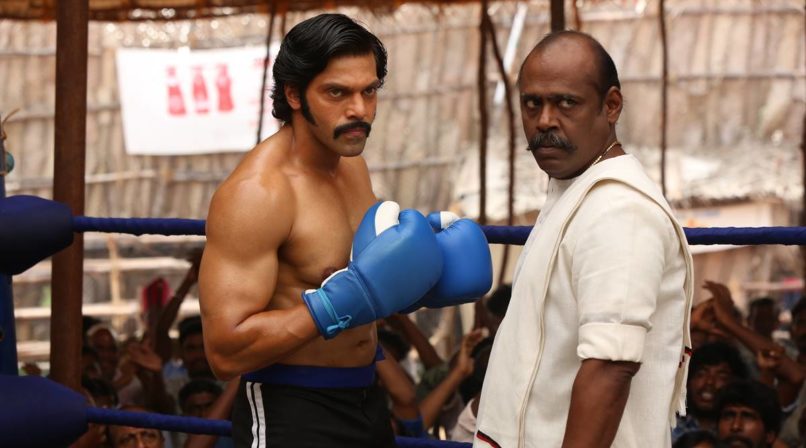 The supporting cast has done a great job with each of their roles – Daddy AKA Kevin (John Vijay) as a father figure to Kambila; Rangan as the coach and political activist whose discipline, ethics and restraint are his strong points; Mariamma (Dushara Vijayan), who plays Kambila’s wife was a surprise package, especially in contrast to his constantly wailing mother Bakkiyam (Anupama Kumar). Here is a lady who is bold, sensual, and not afraid to take on the world, or her husband. She is portrayed as someone not willing to give in to her lot, but rather stands up and takes what is rightfully owed to her.

From a production perspective, it’s great to see how well the late 70s and early 80s are portrayed, right down to colour palettes, clothes and general social life. Also, a welcome change is a focus on being realistic rather than larger (often louder) than life as Tamil cinema tends to be.

Sarpatta Parambarai is currently streaming on Amazon Prime and is worth the three hours that you will spend with it.

‘I Know What You Did Last Summer’ trailer is out, and the 90s kid in us is screaming!