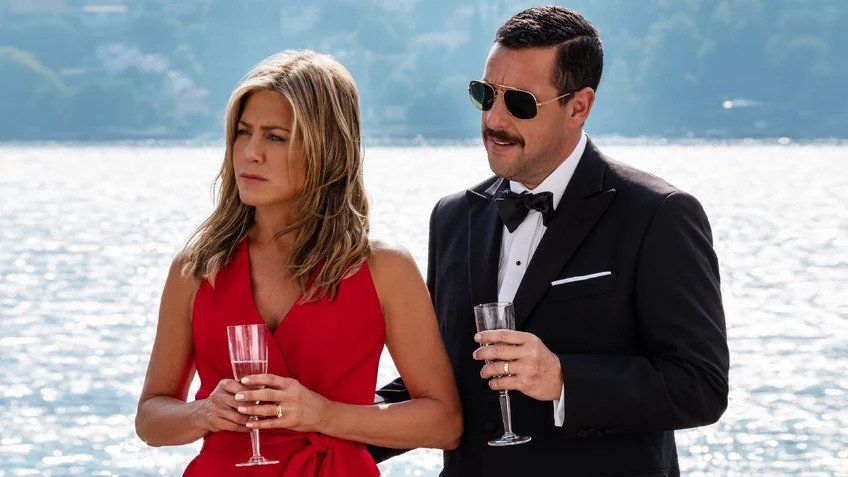 What’s new on Netflix in June: 5 must-watch releases of the month

Culture
What’s new on Netflix in June: 5 must-watch releases of the month
Share this article
Next article

It’s summer, and the lazy days indoors man you have all the more time to Netflix! Here’s our roundup of the new releases to watch out for in June on Netflix India.

The sci-fi anthology returns with its 5th Season on June 5. They’ve released trailers for three episodes as yet – Smithereens; Rachel, Jack and Ashley too; and Striking Vipers. The cast for Season 5 includes Miley Cyrus, Yahya Abdul-Mateen II of ‘Aquaman’, Pom Klementieff of ‘Avengers’, and Anthony Mackie of ‘Avengers:Endgame’, amongst others. After four seasons and a movie that take one through the future on Earth, where the dark side of technological advancement and how it interferes with human life, the new season promises to be as chilling as its predecessors.

For all the food show aficionados out there, Netflix has come up with a brand new production. Making its debut on June 7, The Chef Show follows the chronicles of Actor, Writer, Director, and food enthusiast Jon Favreau and Chef Roy Choi as they explore food with celebrities and chefs. The two men struck a friendship when they worked together for Favreau’s 2014 film ‘Chef’, and reunite five years later for their love of food and filmmaking. Lookout for the likes for ‘Avengers’ cast, Gwyneth Paltrow, renowned food writer Jonathan Gold being a part of their culinary adventures.

The political thriller is back with the third season on June 7. An un-celebrated Secretary of Housing and Urban Development (Tom Kirkman played by Kiefer Sutherland) is met with circumstances that push him to become the President of the United States. The new season explores Kirkman’s first election campaign, and the dark side it comes with. Whether the Oval Office holds enough appeal for him to fight dirty, as is almost always required by campaigning, is what we’ll find out soon.

When Jennifer Aniston and Adam Sandler come together, you don’t leave the room without a few good laughs out of you. The mystery-comedy releases on June 14 and follows a married couple on a cruise adventure. A New York City cop (Sandler) and his hairdresser wife (Aniston) take a long overdue vacation to Europe, a billionaire takes to her on the flight and invites the couple aboard his yacht. However, a murder on yacht turns around the events, with Sandler and Aniston scrambling to solve the mystery.

The third and final season of Jessica Jones is out in June 14. The superhero series by Marvel and Netflix also marks the directorial debut of Krysten Ritter, who plays the titular character. A mysterious man, a psychopath by the looks of the trailer, keeps telling Jones that “you are a fraud”. With him making trouble, it becomes imperative for Jessica to mend her equation with Trish (played by Rachael Taylor). However, a major loss leads them to discover that their definitions of ‘heroism’ are starkly different, and leads them onto a path that changes them in a permanent way. The concluding season of the series, you’d want to watch how the superhero moulds her journey.

New Releases Netflix Jennifer Anniston Web Series New Season Adam Sandler
Megha Uppal
Senior Associate Editor
An innate love for travel and food has translated into many a trips since childhood for Megha; it also fed her curiosity to know about local cultures. When not writing, she is on the lookout for three things: A great dark chocolate dessert, a beautiful pool where she can practice her backstroke, and art that she can save up for.
Travel Culture Food Drinks
Sign up for our newsletters to have the latest stories delivered straight to your inbox every week.