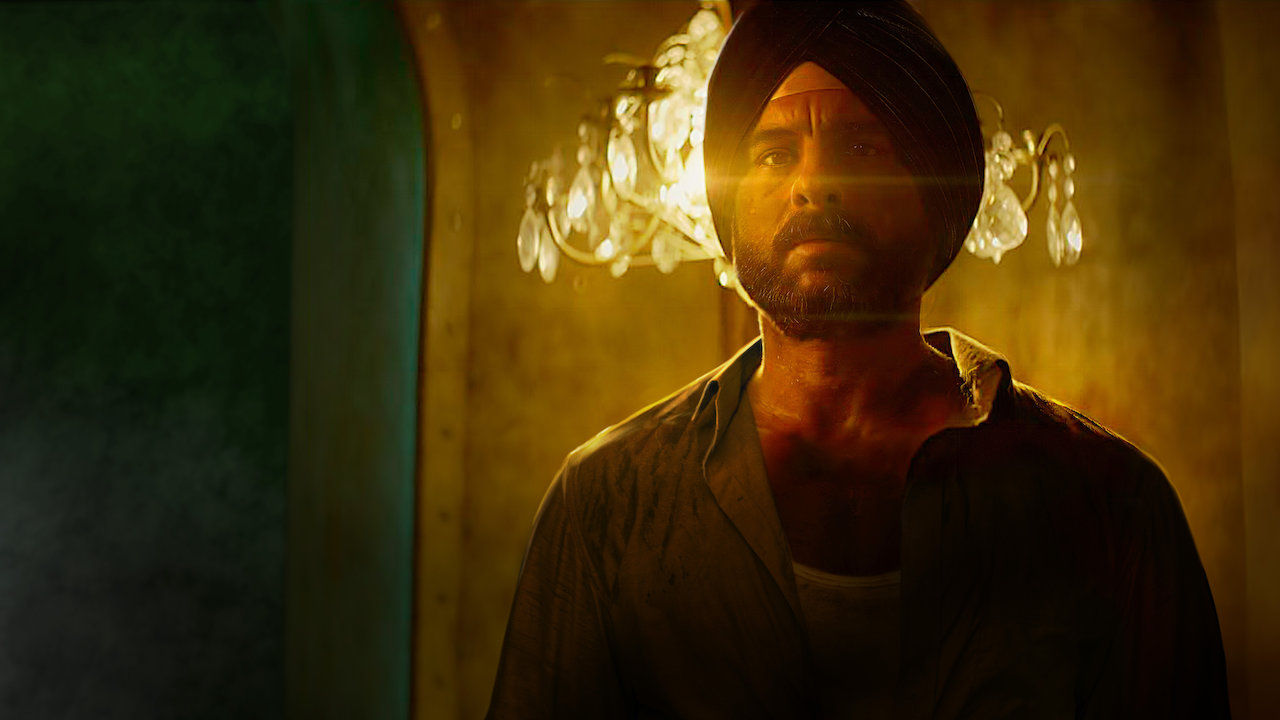 A new month, a whole new list of what to binge watch. Here are the top picks for the best of all that’s new on Netflix in August.

Culture
Trailer of ‘Gully Boy: The Story of Divine’ is out. Here’s what you can expect

Based on Vikram Chandra’s eponymous novel, ‘Sacred Games’ was Netflix’s first Hindi web series. Directed by Anurag Kashyap and Vikramaditya Motwane, the crime-thriller stars Saif Ali Khan, Nawazuddin Siddiqui, and Radhika Apte in pivotal roles. The Siddiqui-Kashyap duo shone again (they’ve teamed up before in ‘Gangs of Wasseypur’ and ‘Raman Raghav 2.0’), with versatile performances from all. Trudging through the Mumbai underworld with a don, an honest cop and an intelligence agent fighting sexism, Sacred Games nuances cultural and historical aspects expertly. The series marked a turning point for small screen, showcasing the quality the industry is capable of. And following it up is the second season this month. A cool Instagram photo campaign starring the cast and styled by celebrity stylist Mohit Rai, and trailers that have kept fans on the edge, have laid the path for this release that will grace our screens mid-August.

Volume 4 of the hugely popular ‘Patriot Act’ with Hasan Minhaj is finally releasing this month. The first-ever Indian-American to have a weekly comedy series to his name, Minhaj is known for his light, fun, yet poignant take on the current social and political scenarios across the globe. Elections in India and Philippines, the rainforest catastrophe in Brazil, cricket corruption – you name it and Minhaj has made it a topic of discussion. With Volume 4 coming up this week, the trailer gives a peek into what includes digs on Indian election results, Sudan’s political issues, and the continuing controversies around McDonald’s.

Set in the Los Angeles of 1980s, Glow tracks the story of aspiring actor Ruth Wilder (played by Alison Brie), and how she becomes a part of a women’s wrestling television show, which though initially was meant to be a titillating series, ends up being a mode of empowerment for each of the women who are a part of it. With the ladies of Glow on the verge of realising their Vegas dream, Season 3 will track their personal struggles on the path to achieving that.

The show follows a group of students of colour at Winchester University in the US, and the traces of racism that still run through the Ivy League university. Season 3 will pick up the stories of the individual characters, each different from the other, and keep up the interest factor with their own storylines. There’s skepticism that this season may serve more as a stop-gap before the makers decide on a concrete direction to move in. However, with new characters being added and solo journeys being taken forward, the jury’s still out, which makes it all the more a must-watch.

The old is gold lot

Other than new seasons, Netflix is also bringing aboard some cool licensed content in August. Available from August 1 are all the five Rocky movies, ‘Sex and the City: The Movie’, Quentin Tarantino‘s ‘Jackie Brown’, the rom-coms ‘Four Weddings and a Funeral’, and ‘Something’s Gotta Give’.

Netflix binge watch Netflix Originals Web Series New on Netflix netflix in august india
Megha Uppal
Senior Associate Editor
An innate love for travel and food has translated into many a trips since childhood for Megha; it also fed her curiosity to know about local cultures. When not writing, she is on the lookout for three things: A great dark chocolate dessert, a beautiful pool where she can practice her backstroke, and art that she can save up for.
Travel Culture Food Drinks
Sign up for our newsletters to have the latest stories delivered straight to your inbox every week.

What is the real story behind ‘Rocketry: The Nambi Effect’, that is making headlines?