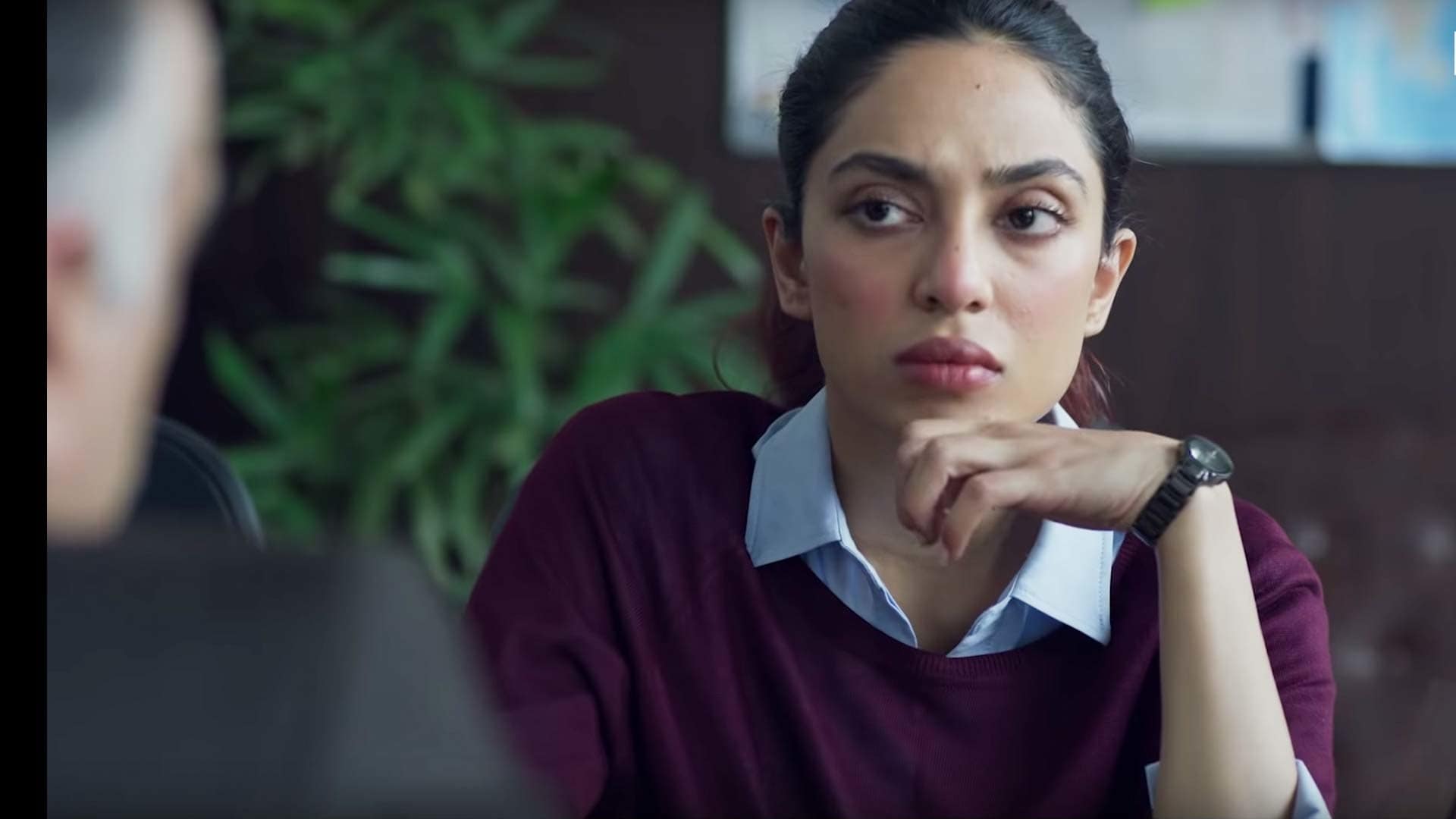 Netflix, Amazon, Hotstar: All the web series you need to stream this September

Culture
Netflix, Amazon, Hotstar: All the web series you need to stream this September
Share this article
Next article

New month, new streaming list. Here’s what’s new on Netflix in September 2019, along with all you can stream on Amazon Prime Video, ALT Balaji, and Hotstar.

The final season of the long-running comedy series, Modern Family is set to conclude this year with its 11th season. With Haley (Sarah Hyland) giving birth to twins in the season finale earlier this year, the new generation of the ‘modern family’ is officially here, and if you’ve been following the show the last decade, you couldn’t want to wait to see how things unfold. The final season also means wrapping up of story lines, especially for the children – how Alex balances her career driven instincts with the basic instincts of just having fun in your early 20s, the path Luke ends up choosing in terms of attending college or not, Manny’s comic heartbreaks – both personal and professional, Lily growing up to be her own person, and Haley managing the newborn twins with Dylan. Get ready for the nostalgic feels as you wave goodbye to this eleven-year run, starting September 25.

This Is Us, Season 4, Hotstar

With Season 3 ending on an emotionally heavy note, we’re glad that the teasers for the new season show a happier scheme of things for the Pearson family. Season 4 sees Kate and Toby dote on their newborn son, Randall and Beth’s shift to Philidelphia seems to be going smooth, and not to forget everyone’s excitement about seeing Jack’s first meeting with Rebecca’s parents in flashback. With things apparently set to go good for the family, Season 4 is going to be quite the reveal for new turns come September 25.

Yet another Indian-made Netflix Original, Bard of Blood is produced by Shah Rukh Khan’s Red Chillies Entertainment, and based on a book by the same title written by Bilal Siddiqui. Starring Emraan Hashmi, Shobita Dhulipala of Made in Heaven fame, and Kirti Kulhari, it follows an excommunicated RAW Agent, Kabir Anand, who goes on a mission to Balochistan with an analyst and a sleeper agent, where Indian agents have been taken prisoners, and the story unfolds as the mission doesn’t go as expected. Watch it on Netflix on September 27.

After the House of Cards controversy and delay in the subsequent season, viewers have been bereft of a good political drama. So, The Politician comes at just the right time, also bringing in a cast that’s hard to want to miss – Gwenyth Paltrow (love her or hate her, you can’t miss her), Ben Platt, and Lucy Boynton. Although, don’t expect a serious take here, what is seeming to be a satirical take on the US politics, the show follows a grade-obsessed student and his quest to get into Harvard and someday the White House. Hitting the home screens on September 27, this could be one to watch out for.

From the makers of the popular BoJack Horseman, undone is another adult animated show. It’s first season follows Alma, a 28-year-old girl who has a near-death experience in a car accident, resulting in her having a complicated equation with time, which also leads to her finding the truth about her father’s death. It comes on Prime Video on September 13.

Some more Indian flavour amongst web series this month, Mission Over Mars is based on India’s Mangalyaan mission – the Mars Orbiter Mission by ISRO. Following the story of four women closely involved in the mission, M.O.M. is a fictional take on the real-life events. Throwing light on the women at ISRO, it will hopefully do justice and bring out their stories in an upstanding way.

Netflix Web Series amazon prime video New on Netflix Hotstar
Megha Uppal
Associate Editor
An innate love for travel and food has translated into many a trips since childhood for Megha; it also fed her curiosity to know about local cultures. When not writing, she is on the lookout for three things: A great dark chocolate dessert, a beautiful pool where she can practice her backstroke, and art that she can save up for.
Travel Culture Food Drinks