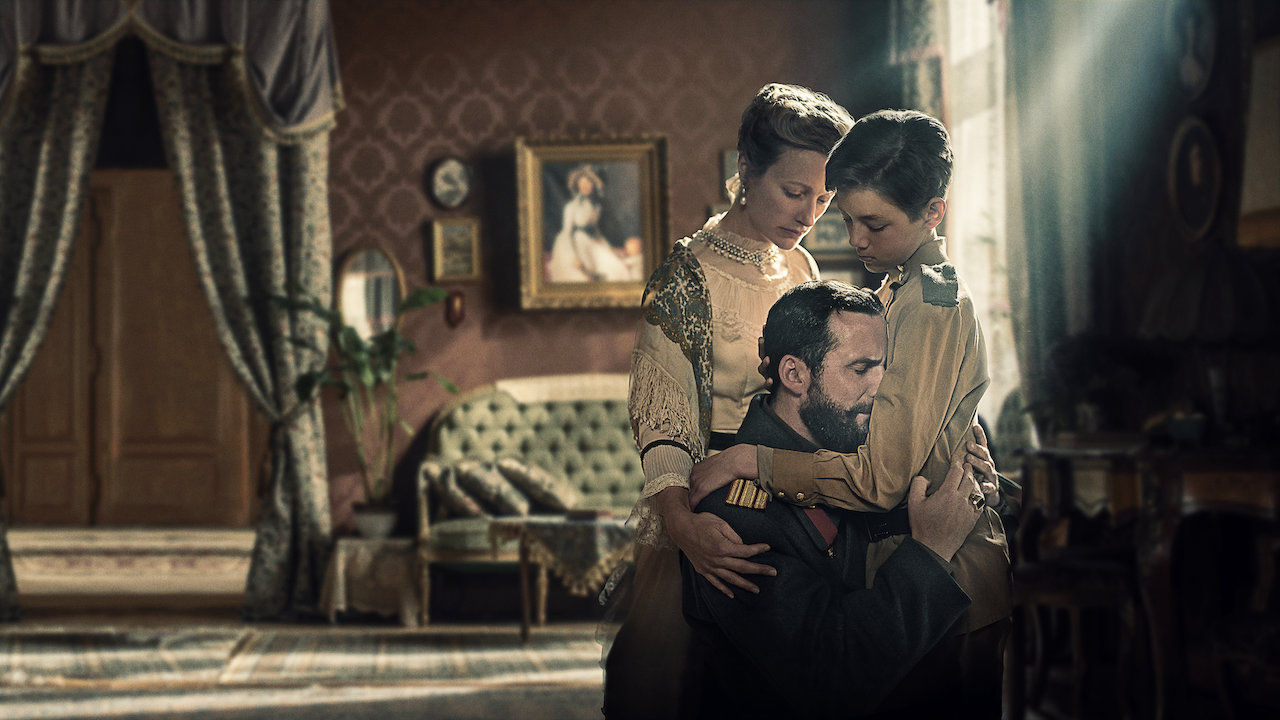 Everything you can (and must) binge-watch this July on Netflix

From a brand new season of the most anticipated series ‘Stranger Things‘ to the season finale of the very popular ‘Orange is the New Black’ to a fresh, intriguing drama-docu series ‘The Last Czars’, July viewing on Netflix promises to be highly engrossing. And there’s much more. Read on to bookmark your #MustWatch List for July 2019.

Netflix latest offering is in a clutter-breaking format, and goes back a hundred years to trace the fall of the Russian Romanov dynasty. Tsar Nicholas II and his family was killed off in 1918 during the February revolution, and the new series explores the curiosity and interest around everything that transpired and lead to the downfall. ‘The Last Czars’ is part reconstruction / drama and part documentary as it digs deep into the story. Evident from the trailers, this six-part series has been mounted on a huge scale with a big budget, and promises high drama, tension, insight and intrigue. Not to mention stunning cinematography, costumes, and production values.

After a nearly one and half year wait, die-hard fans of the cult sci-fiction horror series ‘Stranger Things’ can finally breathe easy. Because the first week of July brings with it a brand new season of what is arguably Netflix’s biggest show this year. And there’s a lot in the offing – budding romances, and new relationship dynamics between Will, Max, Eleven, Mike, Dustin, Lucas, Steve and Joyce and Hopper. Also new characters and monsters in this truly fantastical show, which has captured the imagination of the audience and kept them hooked ever since it premiered in 2016.

The Spanish language show ‘La Casa de Papel’ or Money Heist is the most watched Netflix Original foreign series. Stylish, action-packed, and totally binge-worthy, this series had the audience instantly hooked as El Professor, the mastermind, recruits eight thieves to carry out a heist of epic proportions in the Royal Mint of Spain. Brace yourself for more thrills in Part 3 as new heists are planned.

The hugely popular American political thriller ‘Designated Survivor’ just premiered its Season 3 on Netflix in June. And now fans of the show overseas can rejoice because it is being remade by a Korean network, streaming rights for which have been picked up by Netflix. If you have loved the original show, give this version a try. The series streams from July 1, and 47-year-old Korean actor, Ji Jin-hee, who will be seen reprising the role of Keifer Sutherland, is expected to give a riveting performance.

As the seventh and final season of the much loved ‘Orange is the New Black’ approaches, loyal fans will have to prepare themselves to say goodbyes to their favourite characters. Undoubtedly among Netflix’s most popular shows, this is the longest running series on the platform so far. Season 7 will see all the Litchfield inmates return, including Piper who is now getting used to a life outside of the prison. The series will also follow the lives of the rest of the inmates – Alex, Taystee, Nicky, Suzanne, Black Cindy, Red, and Daya.

This thoroughly engaging and enjoyable chat show with Jerry Seinfeld as the host returns for its eleventh season. Spinning around in enviable vintage cars, Seinfeld takes his fellow comedians out for freshly ground coffee and riveting, sparkling conversation. It makes for a quirky and fun watch. The show has already featured the likes of Jim Carrey, Jon Oliver, Jay Leno, Alec Baldwin, Ricky Gervais, Tina Fey, Sarah Jessica Parker, and Julia Louis Dreyfus among others, and Season Eleven promises just an exciting line up with Eddie Murphy, Jamie Foxx, Martin Short and more.

This is among the few original Netflix sitcoms to stream on the platform. When McKellan family from Seattle move in to live their traditional grandparents in small town, Georgia – two worlds collide. Humid weather and big hair, three-hour church services, home cooking, living and bonding with extended family – it all comes together as a hilarious struggle when the US South and West collide.

This Netflix original anime series has been much anticipated. Based on the manga series by the same name by Masami Kurumada, it is arriving with a new look and feel. Young warriors called ‘knights’ are the army that protect Athena – the reincarnated Greek goddess. The knights fight off the Olympian Gods who’re determined to end humanity, and Seiya (the protagonist), an orphan, is forced to go to Greece to get the Bronze Cloth of the Pegasus constellation. Popular for over 30 years, this is one franchise you’d want to watch.