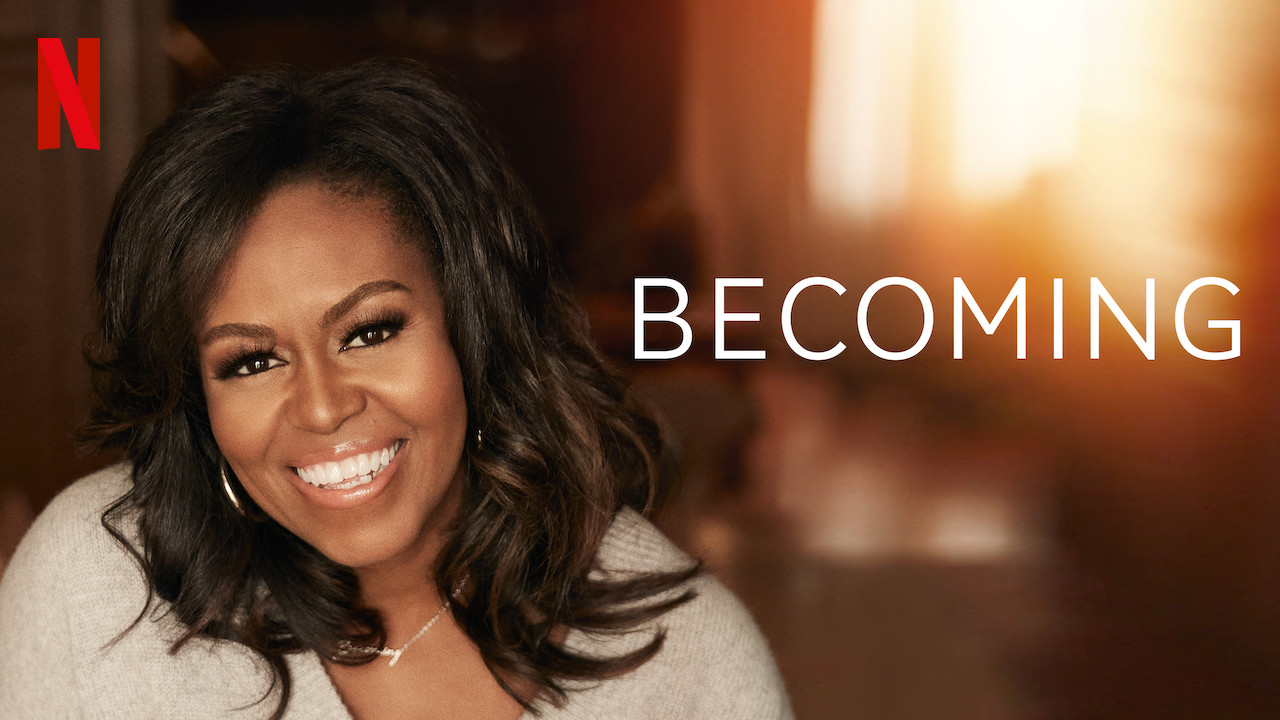 Binge-watch your way through Lockdown 3.0 with these new releases

Culture
Binge-watch your way through Lockdown 3.0 with these new releases
Share this article
Next article

Here are all the series and movies that need to be on your binge watch list–the new releases May 2020 list.

A documentary on Michelle Obama ‘looking at her life, hopes, and connection with others’, Becoming released on May 6. The former First Lady of the US had also penned an autobiography with the same title in November 2018, and now it’s time to see her life through film.

By Ryan Murphy, the man behind series like ‘Glee’ and ‘The Politician’, and six Emmy awards in on his cabinet already, ‘Hollywood’ looks promising. The show is set in the Golden Age of Hollywood–the post-World War II 1940s. It follows the journey of aspiring actors and filmmakers, and how they’re open to going to any extent to make it big in Tinseltown. It has seven episodes of about 45 minutes each, which means it’s a day’s watch if you’re a true blue binger. It released on May 1. 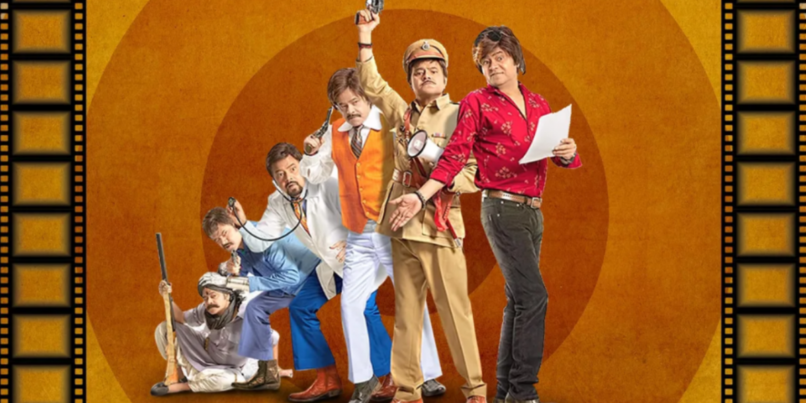 The film released in 2018, but has arrived on Netflix on May 3. It stars Sanjay Mishra, Deepak Dobriyal, and Sarika Singh. And really, that’s reason enough to watch any movie. This light-hearted film takes you through the story of an actor who rethinks his planned retirement when he realises that he can soon be completing his 500th film. Over the top wigs, drama, emotions, and artful storytelling makes this a must-watch to get your mind off of what’s currently going on in the world. 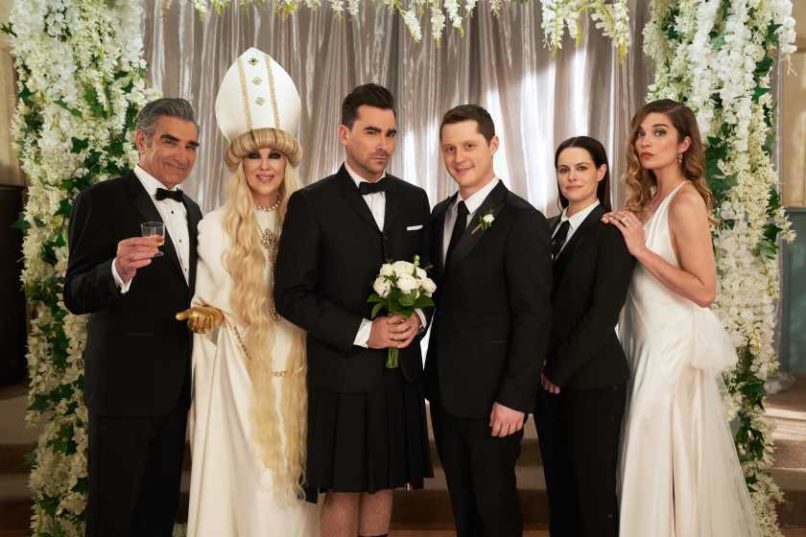 The final season of ‘Schitt’s Creek’ comes out on May 14. The witty comedy is back with its fan-favourite family. And before we get to say the final adieu to the series, we may just see Patrick and David have a wedding. So get ready to cry as the series makes you laugh one last time.

Netflix says it’s Jerry Seinfeld’s first stand-up of new material since 1998. Well, all Seinfeld fans line-up, because the icon is back in a one-hour special where he “reinforces his reputation as the precision-craftsman of standup comedy”. From being a sexagenarian to modern technology, postal service to pop tarts, Seinfeld has a wide range to cover in 60 minutes. The show has received a mixed response by critics, but if you’re a fan, this one’s a must-watch. It will release on May 8. 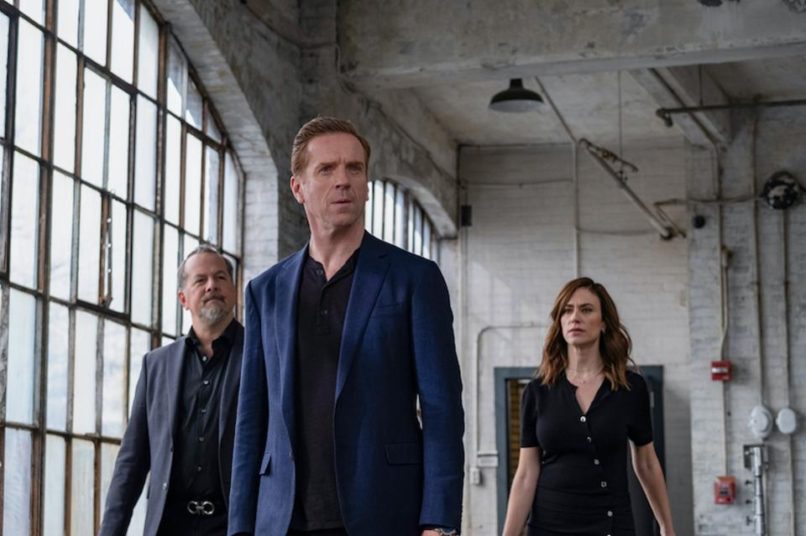 Season 5 of ‘Billions’ brings back the game of politics, power, money to your screen. The first episode came out on May 3, and the rest will follow every week.

The Brad Pitt starrer is now available on Disney+ Hotstar. Watch this thriller based in space, where Roy McBride strives to find out the truth behind his father going missing years ago. And how that 30-year-old episode continues to threaten the universe today.

I Know This Much Is True

Based on the eponymous novel by Wally Lamb, ‘I know this much is true’ is a story about a man struggling to care for his twin brother after finding out his family history. It stars Mark Ruffalo and releases on May 11.

Jumanji: The Next Level 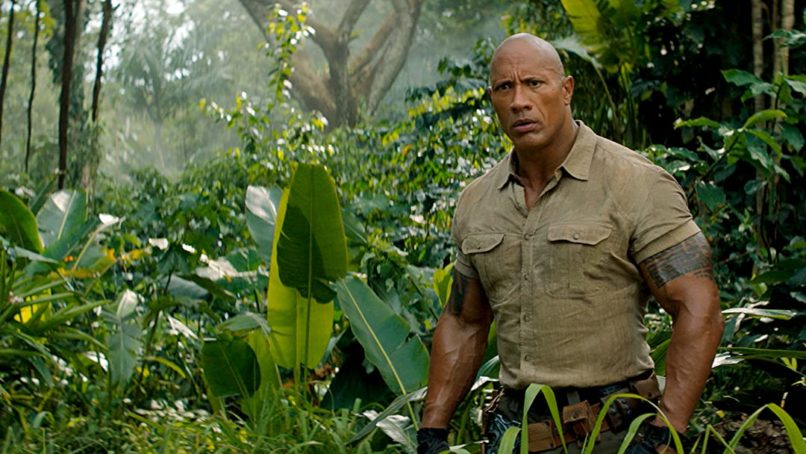 This one’s for all the Jumanji fans, the new instalment comes out on May 10. Dwayne Johnson, Jack Black, and Kevin Hart come together to ‘escape the world’s most dangerous game’ once again. 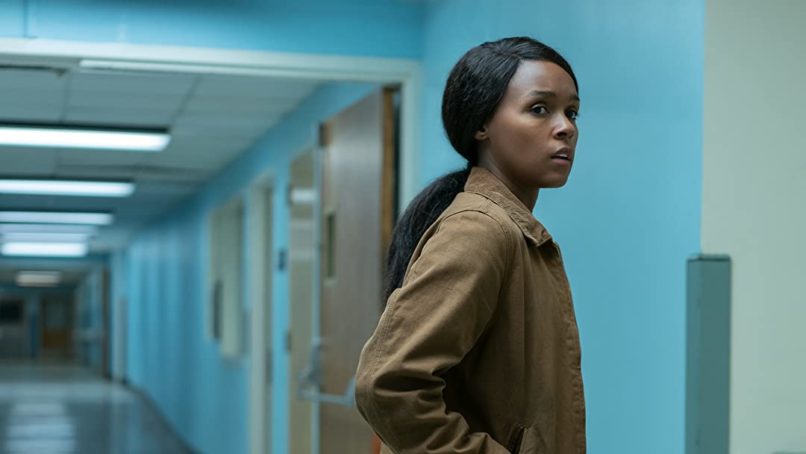 When Jackie wakes up in a canoe she cannot even remember her name, or how she came to be floating on a lake. Her quest to rediscover her own identity leads her to the sinister Geist Group, which runs the Homecoming Initiative. ‘Homecoming’ Season 2 will be out on May 22.