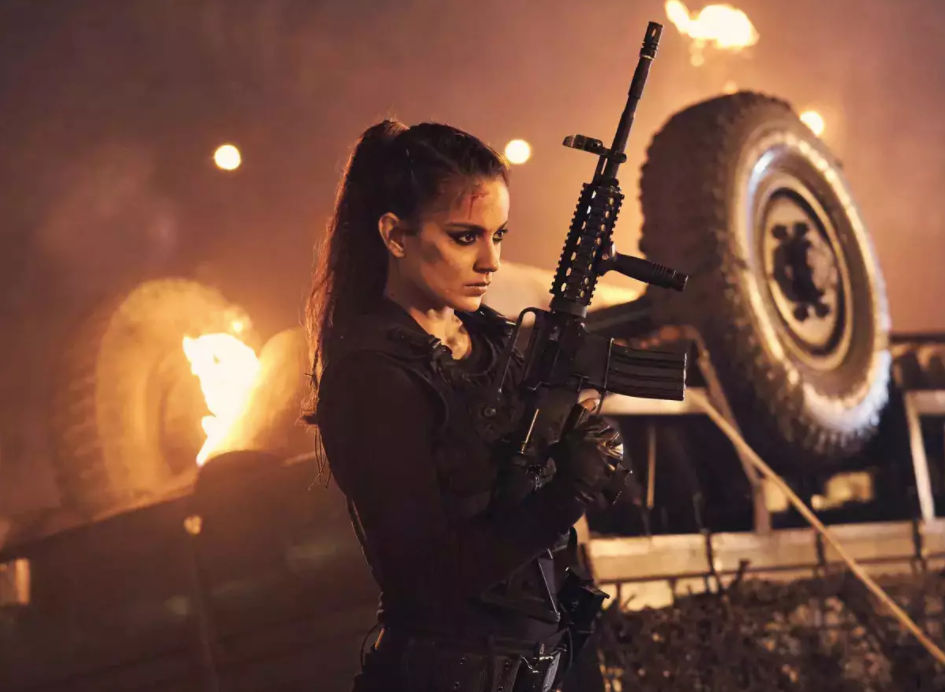 Midway May has a lineup of pretty big new releases that are highly awaited. From theatrical releases to OTT — this weekend seems packed if movie night is what you need.

New releases to watch this week

Kangana Ranaut as Agent Agni is a merciless killing machine. From the trailer, the film looks intense and bloody, where Agent Agni has set out to catch Arjun Rampal’s Rudraveer, who runs a human trafficking racket. With high voltage action sequences and all things blood and gore, the trailer hardly features any dialogue. Directed by Razneesh Ghai, Dhaakad stars Kangana Ranaut, Arjun Rampal, Divya Dutta and Saswata Chatterjee.

Culture
8 visually stunning and aesthetic movies to watch this weekend

Another highly anticipated new release of this week is the sequel to the iconic horror-comedy of 2007, Bhool Bhulaiya. Starring Kartik Aaryan and Kiara Advani in lead roles, and Tabu, Sanjay Mishra and Rajpal Yadav in supporting roles. This is directed by Anees Bazmee, Aaryan plays a conman who passes himself off as a ghostbuster named Ruhan. Watching Kiara Advani as the famous Manjulika got us nostalgic and excited at the same time.

When it comes to the world of web series, Jitendra Kumar, aka Jeetu, needs no introduction. Directed by Deepak Kumar Mishra, the show is back in its second season on Amazon Prime. Starring Jitendra Kumar, Raghuvir Yadav and Neena Gupta in lead roles, we will again be taken on the journey of Abhishek, an engineering graduate, who joined the panchayat office in Phulera as a secretary. While the first season became everyone’s favourite in no time, the trailer of the second season has garnered a lot of love and attention from fans of the show.

Directed by Mangesh Shendage and Pradeep Tonge, Tirsaat is a Marathi film starring Niraj Suryakant and Tejaswini Shirke. The movie tells the story of a young couple willing to face anything to save their love and end up together. Set in a rural background where falling in love is taboo, will the protagonists end up together?

This Kannada movie has an ensemble cast, starring Bharath CV, Siri Ravikumar, Rekha Kudligi, Jayalaxmi Patil and others. The plot of the film centres around a big joint family and each other own set of issues. From the end of a love story to the family standing up to unforeseen twists of events, will the family stand together and face everything?

Amazon Prime releases new releases on Amazon Prime new releases this week new releases May 2022
Sreetama Basu
A self-proclaimed plant mom, Sreetama finds joy wherever she sees greenery. The list of other things that bring her joy is pretty long, but writing about them is her way of celebrating them. In love with little, inconsequential things, like neatly tucked-in bedsheets and big, significant things, like whole cheesecakes. She dreams of being a baker and writing about food someday.
Food Dining Entertainment
Sign up for our newsletters to have the latest stories delivered straight to your inbox every week.