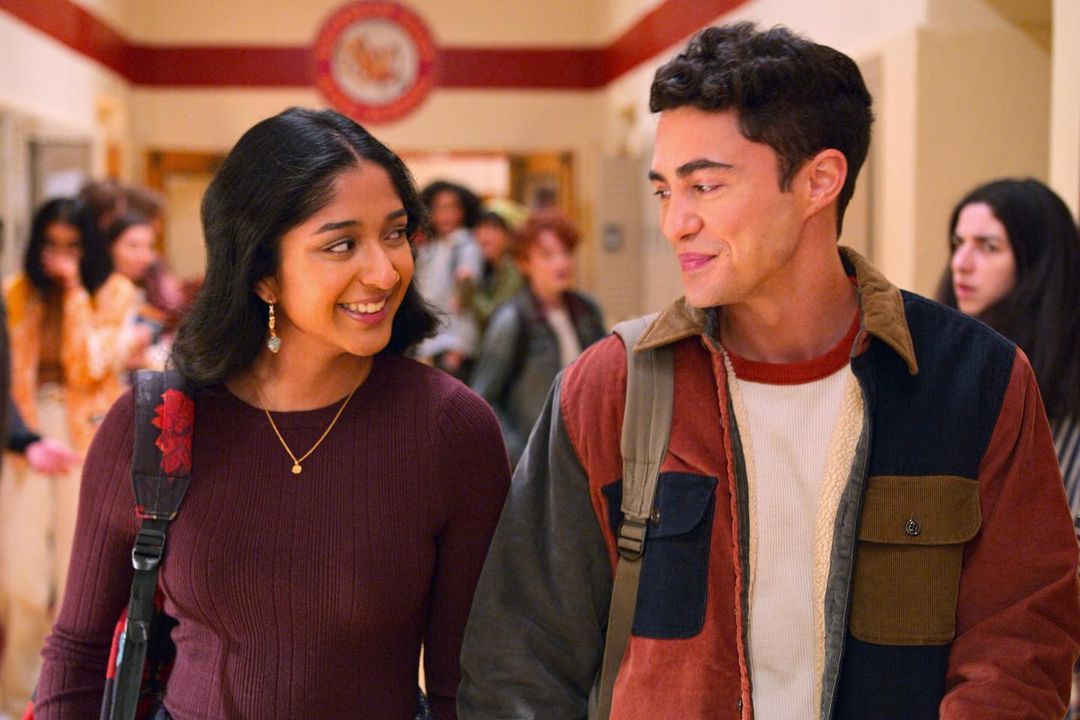 Squid Game to Bridgerton: New seasons of our favourite shows we can’t wait for

In the last couple of years, we have seen some great content on OTT platforms, so much so that people have started to replace the theatre experience with just logging in to their laptops. As soon as the new season of our favourite show is out, it’s binge time and then it’s again time to wait for the next one.

As Netflix has already announced season 2 of Korean epic drama Squid Game, fans are really excited. But along with that, there are so many shows we have grown fond of, over the last couple of years, that have broken the internet. While the world is waiting for the second season of Squid Game, here are the next seasons of our favourite shows we can’t wait to watch!

New seasons of favourite shows we can’t wait to watch

All fans of this show were delighted when seasons 3 and 4 were announced. Our favourite Regency drama will be back with more seasons after the record-breaking ratings of the first two seasons. As Season 2 ended on a happy note of Anthony and Kate getting hitched, S3 will be based on the Julia Quinn novel, An Offer From a Gentleman.

If there’s any next seasons of favourite shows that we want to watch, it’s this. The world started to hate-watch this reality show and fell in love with everything extra about these four Bollywood wives. Maheep Kapoor and Seema Khan have wrapped up their filming schedules for the second season of this show. Following a similar concept as American reality series Keeping Up with the Kardashians and The Real Housewives of Beverly Hills, the show hasn’t been critics’ favourite. But did that cap its popularity? The return of the show speaks for itself!

Moving on from the American dream, this is our French dream. To wear the most fashionable outfits, work at a French agency, sip coffee at Parisian cafes and have a hot neighbour swooning over us. As season 2 ended on a cliffhanger, fans have been eagerly waiting for the next season to see what happens to Emily’s heart and her career. This is one of the most awaited next seasons of a favourite show on Netflix right now.

A mother-daughter drama that’s easy on the eyes and on life lessons too, this show is about a single mother and her teenage daughter. The first season kicked off with both Ginny and Georgia in a crisis after they fled from her previous marriage. The season ended on a cliffhanger and now Netflix has confirmed that it will be back with a second season. Even though the show received mixed reviews from critics, it became a popular viewers’ choice show in no time,

A post shared by Never Have I Ever (@neverhaveiever)

Next on the list of the next seasons of our favourite show, Never Have I Ever, we have another mother-daughter drama, but with an Indian touch. The first two seasons have been massive hits. A teenage daughter who is dealing with the loss of her father, raging hormones, school crushes and an Indian mother she doesn’t get along with. As the series is going to come back with a third season in August 2022, we are counting days!

Drishyam 2: All you need to know about the Ajay Devgn thriller