Home > Culture > Entertainment > New seasons of shows we are looking forward to this month! 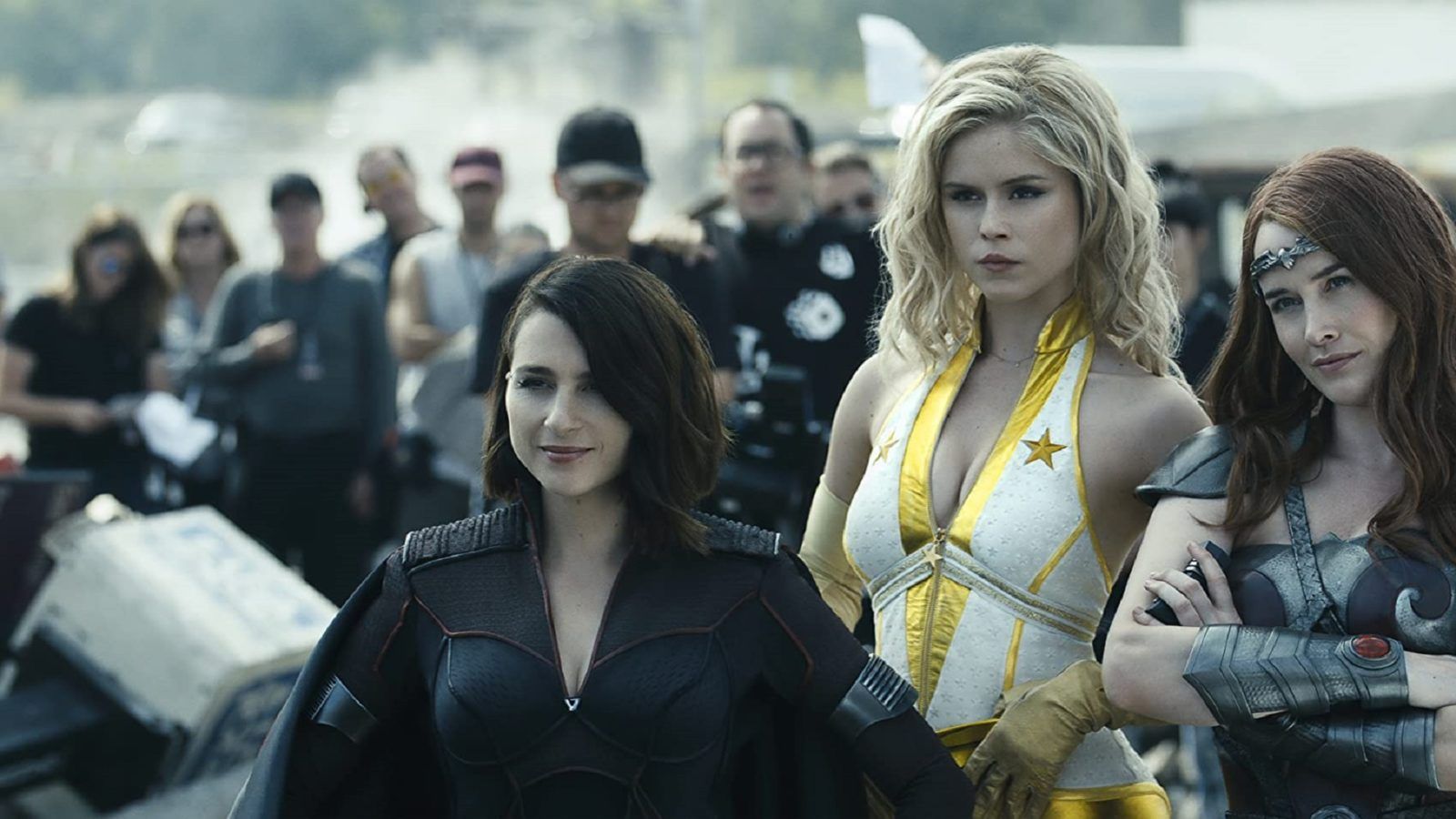 Culture
New seasons of shows we are looking forward to this month!
Share this article
Next article

The importance of streaming platforms increased when the world was in a frenzy due to the ongoing pandemic, and we were forced to stay indoors. Binge-watching shows became a normal practice as we tried to manoeuvre our way through the new lifestyle of working from home and happened to find some extra time. Some shows we had already watched and some we started during the lockdown.

And many shows have more seasons to come which we can’t wait for. From Stranger Things on Netflix to The Boys on Amazon Prime, here some of the best shows whose next season we are looking forward to.

Oh, aren’t we all eager to know how Jim Hopper (David Harbour) is alive and what is he doing in that Soviet gulag after what we witnessed at the end of Season 3? The teaser of the new season was enough to make us freak out. And there are those leftover questions on what exactly are the Soviets planning with the Demogorgon in their captivity. What will be the role of our favourite Hawkins residents? Production of season 4 had started in March 2020 but it got delayed because of the pandemic. The show is expected to return this year but there is no announcement of a date yet.

The last season of The Boys was a ride into mega mayhem. Outstanding in every department, Season 2 continues to be the most-watched global launch for any Amazon Prime original series. Shooting for Season 3 started in February 2021. There is no information on when the show is expected to come back. But we cannot wait to see what is going on in that cunning head of Billy (Karl Urban) and Hughie’s (Jack Quaid) fate now that we know he would be working for Victoria Neuman (Claudia Doumit) without knowing the mind-blowing power she hides?

The phenomenal success of the first season thanks to a tight script and powerful acting by the entire cast makes Season 2 of The Family Man a must-watch. The hit Indian web series made us love the character of secret agent Srikant Tiwari (Manoj Bajpayee), and his attempt at balancing his haywire professional life with his personal. The next season will take forward Tiwari’s story. Though it is set to release on Amazon Prime this year, the date hasn’t been confirmed yet.

In 2020, Delhi Crime became the first Indian series to win an Emmy Award. The second season of the show is expected to be a standalone story with a new set of characters. This will officially make it an anthology. The previous season was about the horrific 2012 gang rape in New Delhi and how senior police official Vartika Chaturvedi (Shefali Shah) went after the criminals.

Based on the acclaimed book series of the same name, the high-fantasy story set in a medieval world is about monster hunter Geralt of Rivia (Henry Cavill), known in his world as the witcher. Filming for Season 2 is over and it is set to premiere any time this year. Only that Netflix hasn’t yet made an official announcement about the date. The first season followed the story of the world building around Geralt, ending with his predestined meeting with crown princess Ciri (Freya Allan).

The last two seasons of the fast-paced Amazon Prime thriller were very well-received. The titular character, Hanna (Esme Creed-Miles), is a product of a CIA rogue programme to create super soldiers. She attempts to find who she actually is all the while trying to keep her CIA pursuers at bay. The third season is expected to release some time this year.

The first season of this romantic anthology series released back in 2019. Based on the New York Times column of the same name, the Amazon Prime series explores love, life and relationships of different sets of characters over eight episodes. A hit with the viewers, it starred some of the biggest names in Hollywood in key roles including Anne Hathaway, Tina Fey, Dev Patel, Jane Alexander and Sofia Boutella. Season 2 will premiere later this year and will narrate the stories of new characters. Some prominent names who are set to appear in the next season are Anna Paquin, Dominique Fishback and Kit Harrington.

A story of Nazi hunters in New York City of 1977, this series was very well received and is set for a second season. Meyer Offerman (Al Pacino) leads a diverse band of Holocaust survivors, their kin and sympathisers to hunt down Nazi war criminals who have entered the US and trying to form the Fourth Reich. Jennifer Jason Leigh will be seen in a lead role in Season 2. It is not clear whether Pacino’s character will be back.

Part 2 of the Season 5 of the phenomenally popular Netflix series will premiere on May 28, 2021. And that is not all; Season 6, the final season, is also speculated to be released later this year. This means fans will have to bid goodbye to Lucifer Morningstar (Tom Ellis), the Devil himself, and the beautiful relationship he developed with human LAPD detective Chloe Decker (Lauren German).

The psychological thriller follows the story of New York bookstore manager and serial killer Joe (Penn Badgley) whose sociopathic tendencies lead to disaster for those who get close to him. Based on a series of novels by Caroline Kepnes, there have been two successful seasons already and a third is set to air on Netflix later this year.

Stranger Things the boys The Witcher New Seasons The Family Man
Manas Sen Gupta
Manas enjoys reading detective fiction and writing about anything that interests him. When not doing either of the two, he checks Instagram for the latest posts by travellers. Winter is his favourite season and he can happily eat a bowl of noodles any time of the day.
Travel Culture Entertainment Food
Sign up for our newsletters to have the latest stories delivered straight to your inbox every week.