Home > Culture > Entertainment > #ComingSoon: All the updates on your favourite Netflix series and movies 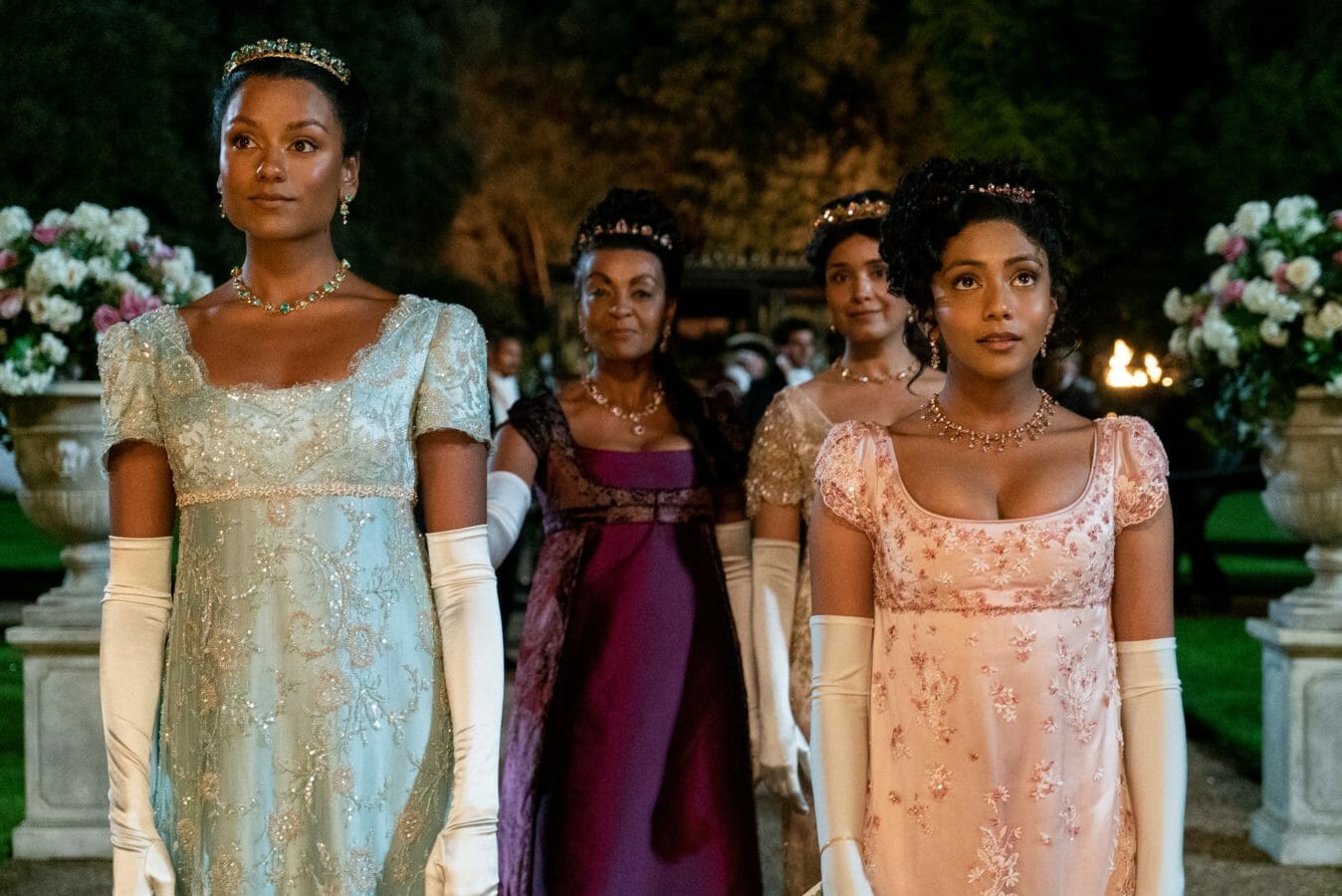 #ComingSoon: All the updates on your favourite Netflix series and movies

Culture
#ComingSoon: All the updates on your favourite Netflix series and movies
Share this article
Next article

Held across the weekend, it shined a spotlight on the programs coming to the streamer. TUDUM highlighted new and returning titles across genres. This includes Anime, Indian, and Korean content as well as Netflix’s international offerings. That said, Netflix did reveal a lot but here are the main reveals that had our interest piqued during the course of TUDUM.

All the new series and movies on Netflix 2021 —

Chris Hemsworth is back because Tyler Rake lives in the sequel to the action film.

Prepare for Geralt, Yennefer, and Ciri’s return to the world of The Witcher.

Enter the Creel House at your own risk with this teaser from the upcoming fourth season, coming 2022.

It is never only a dream: Neil Gaiman (Author and EP), Tom Sturridge (Dream), and Kirby Howell-Baptiste (Death) reveal a mind-bending and visually captivating First Look at the long-awaited dark fantasy series, The Sandman. Based on the comic books created for DC by Neil Gaiman.

Dust off your finest Regency attire, and prepare to fall in love (again) with this first look at Bridgerton Season 2.

Find out when your favourite dojos will be hitting the mat with a sneak peek of Season 4.

Sex Education Season 3 might’ve barely dropped on 17 September, but a fourth instalment of the adventures of your favourite students are well underway.

A very chic Lily Collins takes over France once again, right before the holidays too.

Remember Carol Baskin? Prepare for a very controversial season 2 as the documentary resurfaces the mystery of her missing ex-husband.

Entertainment Netflix what to watch Netflix series Netflix movies
Lifestyle Asia
New Releases
Sign up for our newsletters to have the latest stories delivered straight to your inbox every week.