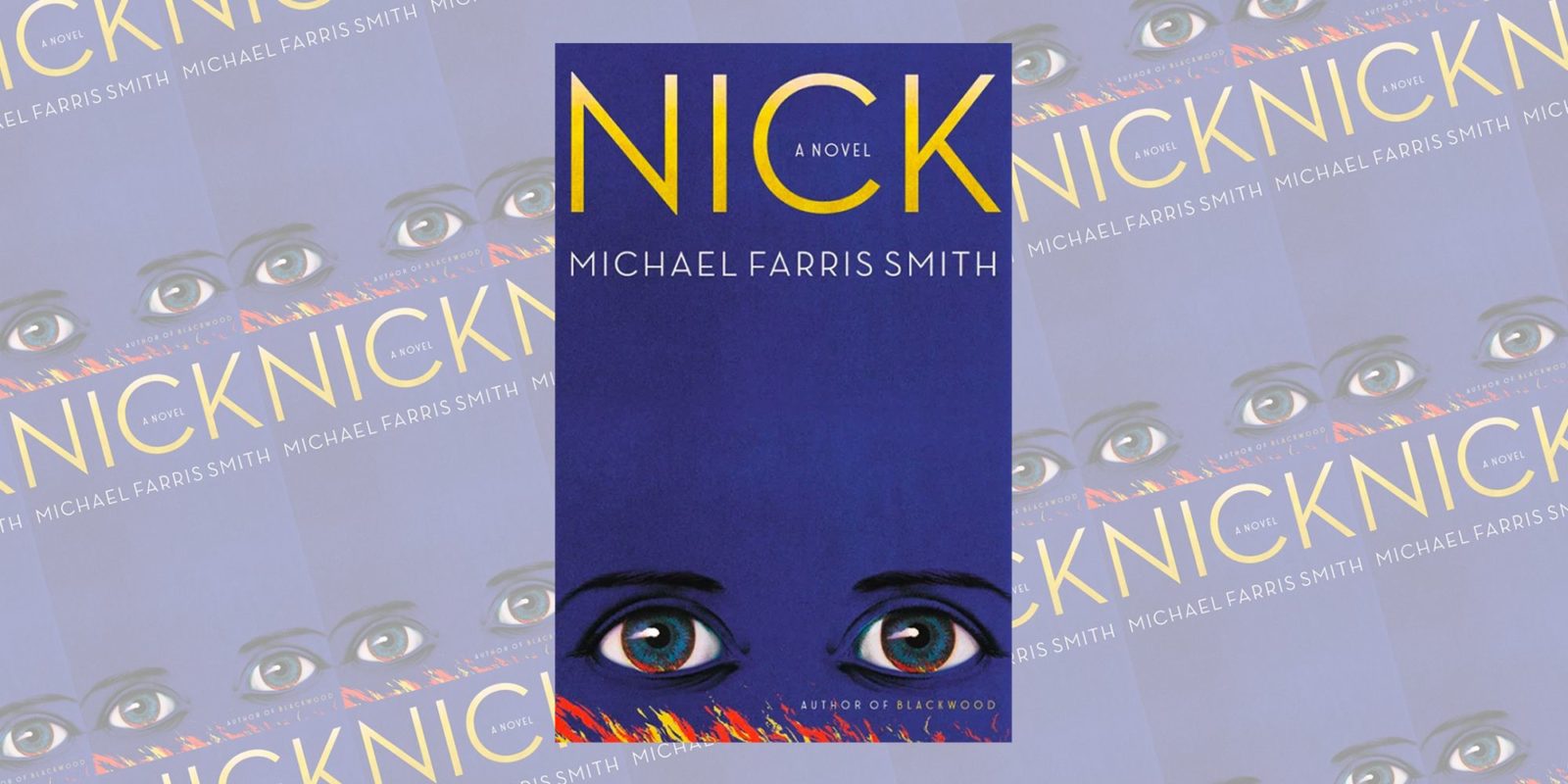 Culture
‘Nick’, a prequel to ‘The Great Gatsby’, is set for a 2021 release!
Share this article
Next article

‘Nick’, a prequel to Fitzgerald’s iconic 1925 novel ‘The Great Gatsby’, is in the works by author Michael Farris Smith, earmarked for January 2021, just a few days after the classic novel enters the public domain in the United States. ‘Nick’ is written by American author Michael Farris Smith, who is known for bestselling novels ‘Blackwood’, ‘The Fighter’, and ‘Desperation Road’. 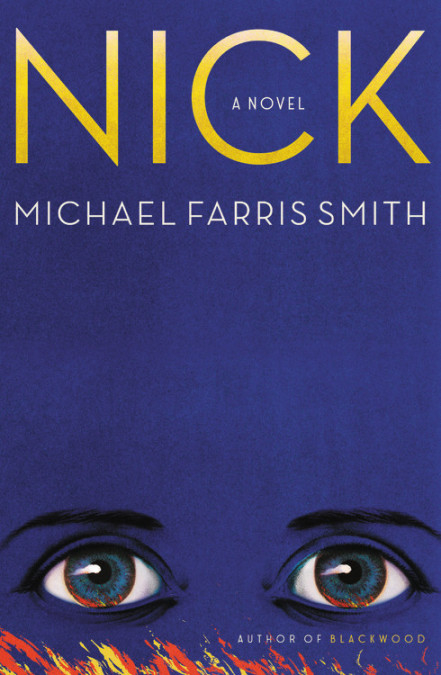 Smith has focused on the early life of Fitzgerald’s beloved character Nick Carraway, as he embarks on “a transcontinental redemptive journey” to escape the horrors he witnessed during the trench warfare of the First World War. The prequel takes place a few years before Carraway rents a house in the West Egg district of Long Island and encounters the enigmatic multimillionaire Jay Gatsby in ‘The Great Gatsby’.

“The last time I read ‘Gatsby,’ a few years ago, Nick stayed in my imagination, and he reveals so little about himself in the story, I couldn’t help but begin to create him in my mind, and I knew the only way to get it out was to put it on the page. So I embraced the idea and dove into it with all those emotions fuelling the creation,” Smith said in a statement.

“I’ve always been drawn to Nick Carraway as a character, his feelings on turning 30, and a decade of uncertainty before him have always rung true to my own emotions when I was the same age. And I still feel that way much of the time, torn between the revelations of what we discover in life and the abandon of those same discoveries,” he added.

No Exit Press and Little, Brown pitched up people’s eagerness as their publishers teased that ‘Nick’ is “charged with enough alcohol, heartbreak, and profound yearning to paralyze even the heartiest of golden age scribes.”

While ‘Nick’ will be published on January 5 by Little, Brown in the US, the novel will arrive in bookstores across the UK on February 25 via No Exit Press.