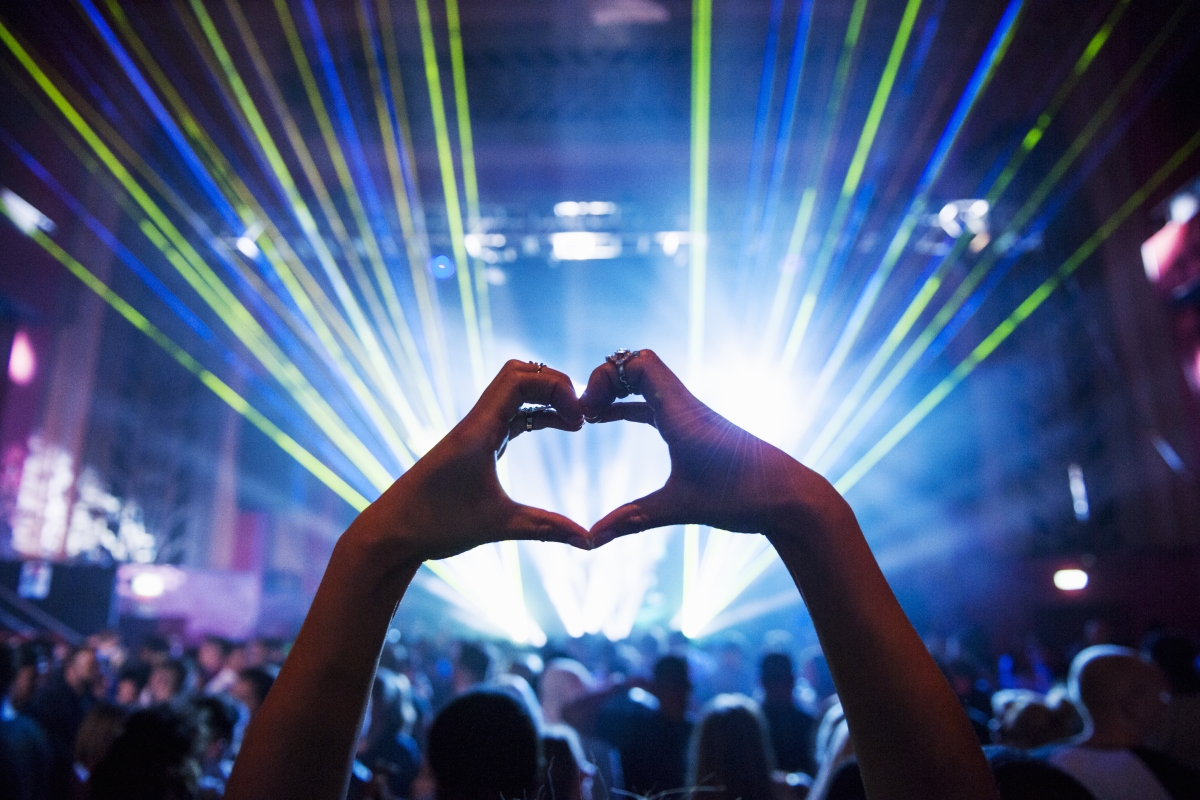 One of the biggest jazz festivals in the world, the Montreux Jazz Festival has announced the digital release of more than 50 performances from across its 54-year history. The announcement was made on the same day the organisers were due to unveil the lineup for the 54th edition, which is still scheduled to take place between July 3 and 18.

Organizers of the Swiss festival added in a statement that this year’s lineup will be communicated at a yet-unknown date “given the exceptional circumstances all are currently facing”.

“Concerned by the seriousness of the situation and mindful of its evolution, the Festival management is closely assessing developments in conjunction with both the authorities and those involved in the organisation of the event. Our team is, therefore, continuing its work, in hope and humility, to enable this year’s Festival to happen under the best possible conditions,” they further explained.

The performances are available to stream in full free of charge for the first month via Stingray Qello, where fans will have the opportunity to discover legendary sets by Ray Charles, Wu-Tang Clan, Johnny Cash, Nina Simone, Marvin Gaye, Deep Purple, Carlos Santana, and more.

Meanwhile, Metallica has launched a new online series, “#Metallica Mondays,” during which they post videos of full concerts on their YouTube channel and Facebook page every week. Earlier this week, the hard rock veterans notably premiered their live Paris performance from September 8, 2017.