Now watch your favourite Amazon series with your friends on Twitch

After Netflix Party and Metastream, you can watch your favourite Amazon series via screen-sharing on Twitch.

Watching a film with your friends, even those who live miles away has never been easier. As of this week, you can watch films and series in the Amazon Prime Video catalogue with your community on Twitch. The new functionality launched by the two streaming platforms is in keeping with times because it enables people to come together to watch TV without breaching social distancing recommendations. 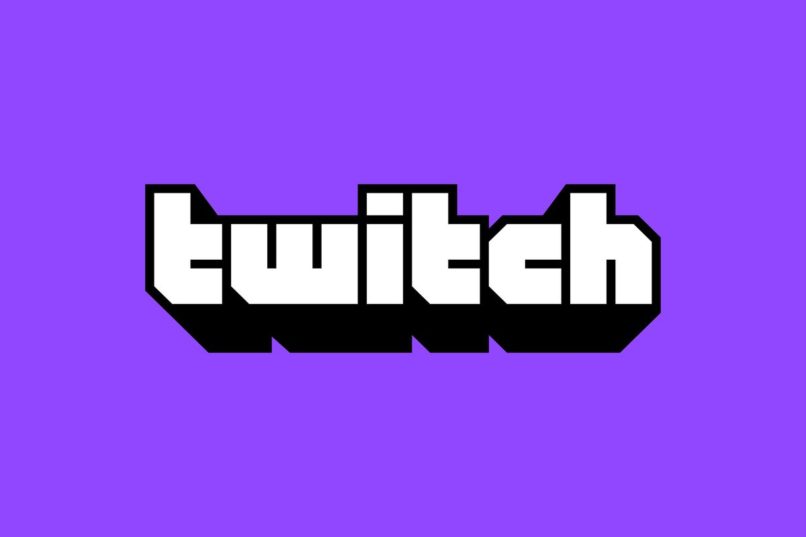 In the wake of beta testing by a select group of streamers in October 2019, the new feature, which has been christened “Watch Parties,” has now been made available to Twitch users all over the world. It allows subscribers to Amazon Prime Video to connect their accounts to the Twitch platform, so as to share a cinema-style experience with friends. However, be warned that what subscribers can see on Amazon Prime Video depends on the copyright jurisdiction where they are located, so it’s important to select the content that is marked as “broadly available” for international watch parties.

As well as sharing their screens, streamers will also be able to display webcam footage to show their reactions to the film or series. They will also have the option of collecting Bits, mini-donations from viewers that provide support for streamers.

As it stands, “Watch Parties” has yet to be integrated into the Twitch mobile application, but according to the official press release, Amazon is planning to add it in the coming months. So we just have to be patient.