Home > Culture > Entertainment > Is an ‘Obi-Wan Kenobi’ season 2 in the pipeline? Here’s what we know 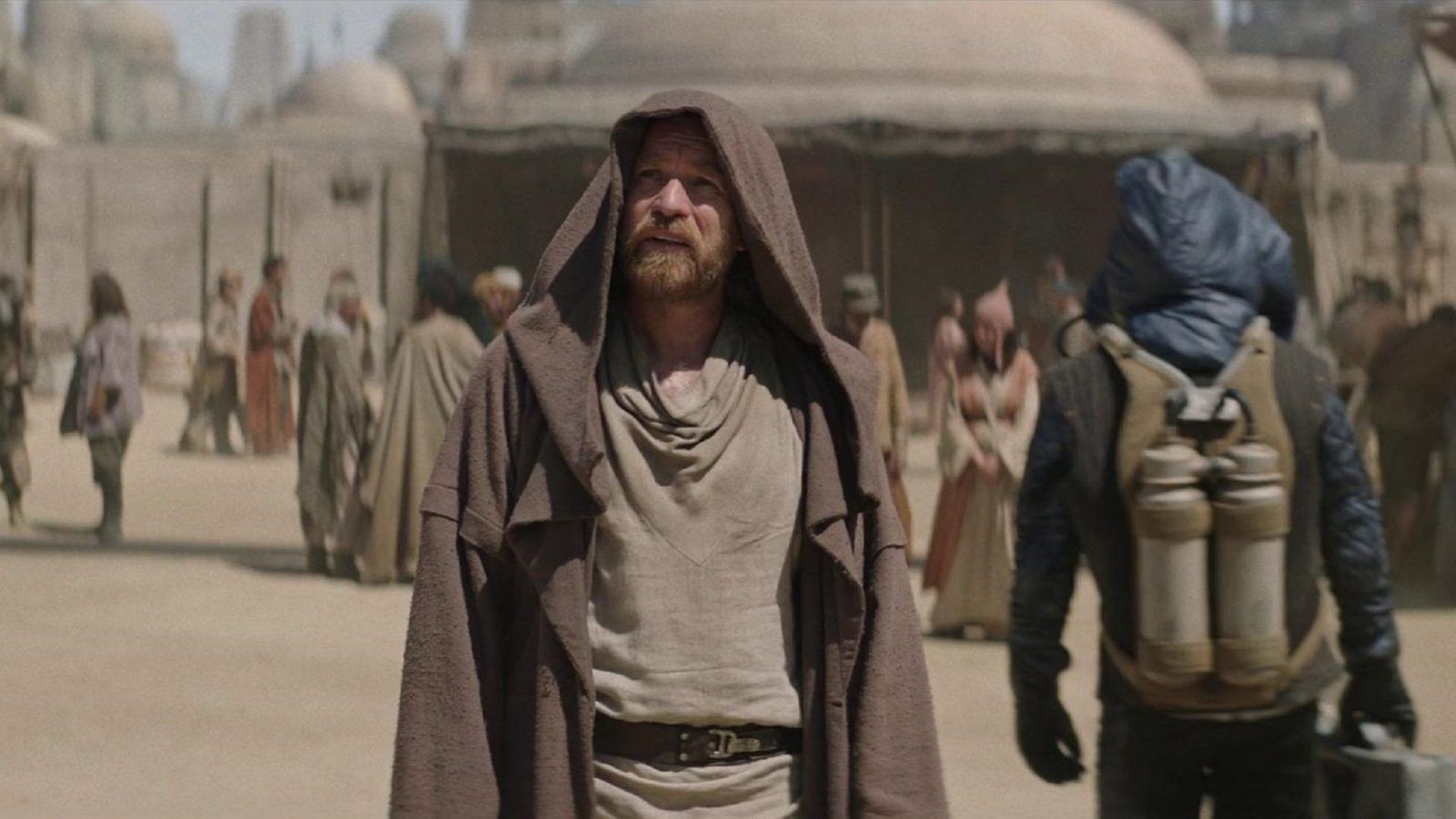 Is an ‘Obi-Wan Kenobi’ season 2 in the pipeline? Here’s what we know

Culture
Is an ‘Obi-Wan Kenobi’ season 2 in the pipeline? Here’s what we know
Share this article
Next article

Obi-Wan Kenobi, the latest Disney+ show of the Star Wars franchise headlined by Ewan McGregor, has been getting rave reviews from critics and fans alike. And a recent report claims that the success of Obi-Wan Kenobi has prompted Disney to go for a season 2.

According to MakingStarWars, Disney sources told Jason Ward, the owner, editor and content supervisor of MakingStarWars.net, that the promising performance of the series has made “continuing Kenobi’s story…extremely attractive.”

But Ward writes that it is not clear how the makers plan to bring in season 2.

“While a second season might seem to be a given for the ‘limited series,’ there will be more stories for Kenobi in the future,” writes Ward.

He adds, “I heard it from people inside Disney that Kenobi 2 is in fact going to happen. I do not know if it will be sold as the second season or something else. But changes have been made to Star Wars: Obi-Wan Kenobi to explore some of the remaining story potential.”

According to Ward, the character or Reva, or the Third Sister, played by Moses Ingram, will get an expansion.

Will there be an Obi-Wan Kenobi season 2?

Disney+ has branded Obi-Wan Kenobi as a miniseries, which means that its future as an extended series is improbable.

At the time of writing, there has been no official confirmation from Disney or Lucasflim regarding the second season. However, the series has been a major success for Disney+.

In a tweet posted from the official handle of Star Wars on 31 May, the makers revealed that the show set the record for the most-watched Disney+ Original series premiere internationally.

“Thank you to the best fans in the galaxy for making #ObiWanKenobi the most-watched @disneyplus Original series premiere globally to date, based on hours streamed in an opening weekend,” the tweet read.

Thank you to the best fans in the galaxy for making #ObiWanKenobi the most-watched @disneyplus Original series premiere globally to date, based on hours streamed in an opening weekend. pic.twitter.com/bC5WI0kAby

Series lead McGregor, who reprises his role of the titular master Jedi from the prequel trilogy from 1999 to 2005, previously said that he is open to playing the role once again.

“I hope it’s not the last time I play him. I hope I do it again. I’d like to do it again,” he told RadioTimes.com in an interview a couple of weeks ahead of the premiere of the series.

“I mean I had such a great time doing this, I’m sure we can think of a few more stories before I turn into Alec Guinness. Don’t you think?” he added.

In an interview with Entertainment Weekly, McGregor also expressed his eagerness to play the character in the second season of Obi-Wan Kenobi.

Then at the 2022 Star Wars Celebration in Anaheim held from 26 May to 29 May, McGregor teased fans with the possibility of season 2.

“It was amazing watching the first two episodes [of Obi-Wan Kenobi] the other night. I hope you love episode three and then four and five and six.. and seven and eight and nine and ten!” he said as fans cheered.

The character Obi-Wan Kenobi is a favourite among fans of the Star Wars canon. He appeared as an aged man for the first time in the first film of the franchise, Star Wars: Episode IV – A New Hope (1977), in which he was essayed by Alec Guinness.

McGregor played the younger version of the character, starting from the first film of the prequel series, Star Wars: Episode I – The Phantom Menace (1999) and aged progressively through the next two films.

He appears as an older and broken Kenobi in the Disney+ series, which is set 10 years after the events of Star Wars: Episode III – Revenge of the Sith (2005).

Star Wars Disney Ewan McGregor obi-wan kenobi Moses Ingram
Manas Sen Gupta
Manas enjoys reading detective fiction and writing about anything that interests him. When not doing either of the two, he checks Instagram for the latest posts by travellers. Winter is his favourite season and he can happily eat a bowl of noodles any time of the day.
Travel Culture Entertainment Food
Sign up for our newsletters to have the latest stories delivered straight to your inbox every week.