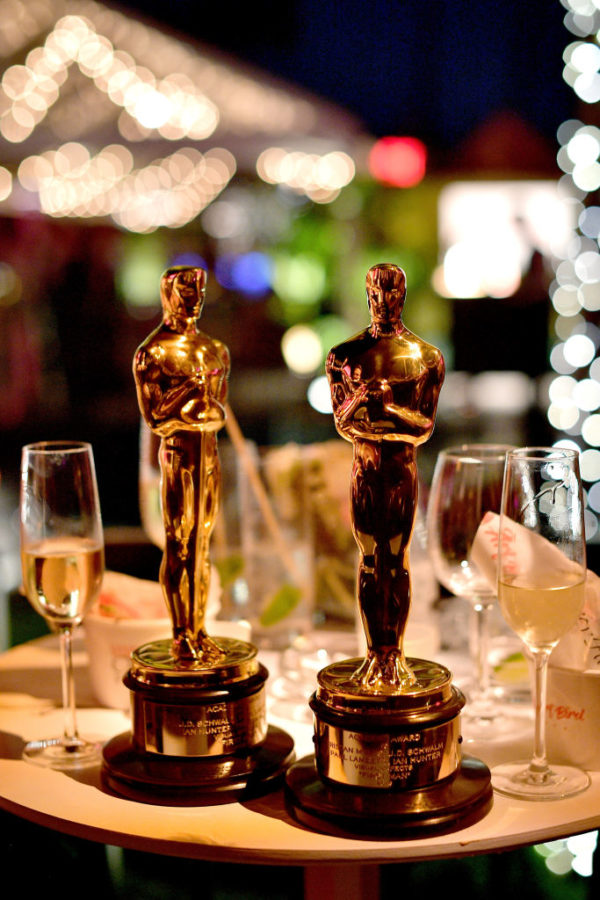 Culture
Oscars 2020: Who gets nominated, by whom, and how?
Share this article
Next article

February 10, 2020. This is the Monday that’ll decide what your movie-viewing calendar will be for the next couple of weeks and the memes you’ll be getting for the next few months. Excited as we are about the Oscars 2020, we have also been discussing (and questioning) lately how the Oscar nominations work.

One of the biggest wins this generation has seen is Leonardo DiCaprio picking up his first Oscar in 2016 for his performance in ‘The Revenant’. This, after he missed getting one for ‘What’s Eating Gilbert Grape’, ‘The Aviator’, and ‘Blood Diamond’. While it gave thousands of fans a sigh of relief, others were left wondering if it took eating a raw bison to win this prestigious accolade? Well, not really. Getting nominated for an Oscar, let alone winning it, is a tricky process. And, it involves a lot of math. The Acadamy Awards is a ceremony organised by the Academy of Motion Picture Arts and Sciences. The AMPAS consists of 17 award categories such as actors, directors, editors, costume designers, cinematography, documentary, among others.

Each category can select five movies, but only the Best Picture gets up to 10 options. This year, there are nine contenders: ‘Joker’, ‘Little Women’, ‘The Irishmen‘, ‘1917‘, ‘Marriage Story’, ‘Parasite’, ‘Jojo Rabbit’, ‘Once Upon a Time in Hollywood’, and ‘Ford V Ferrari’ (the first racing film to get this nomination). What makes a movie eligible to participate?

To get the nomination, directors or producers of the respective movies must submit an Official Screen Credits (OSC) form in early December. To be eligible to fill this form, contenders must follow these guidelines: The film must be over 40 minutes in length (rules vary for short movies); first screening cannot be on television or the Internet; it must be publicly screened for paid admission in LA County (unless otherwise noted), and must screen for a qualifying run of at least seven straight days. If any of these rules are not met, the film is rendered ineligible. Who gets to vote?

This is where the real fun begins. The AMPAS has over 8000 members today, each representing their category on the list. They select who makes it to the top 5, and ultimately takes the golden statuette home. The Academy members can only vote within their field (e.g. actors can only vote for actors), with the Best Picture being an exception.

For a film to enter the Best Picture nominee list, it must be voted for by at least 20 percent of the members — all 8000 members have to vote. Unlike other categories, where the highest to get the votes wins, the Best Picture goes through the second round of voting to weed out the least liked. This process is called ‘preferential balloting’. After selecting, the members send their ballots to the accountants at PricewaterhouseCoopers. They crunch the numbers within three days to select the potential winners, and what they are looking for is the ”magic number”. Say if ‘Little Women’ doesn’t make it to the clear 50 percent by a majority, then it will be weeded out by the second-best option. This list is shared again with the voters and then the accountants until the final winner is declared.

What makes them eligible to vote?

To become part of this esteemed jury, you need to have decades of expertise in your field. Writers, producers, and directors must have at least two screen credits to their names, while actors must have scripted roles in at least three films. Candidates in the technical branches—art directors or visual effects supervisors—must be active in their fields for a certain number of years. If you don’t have qualitative credentials, you can also get sponsorships (aka the playground of all the recent controversies the Oscars has faced). Two or more existing members can sponsor, but a member can only sponsor a person in their field. The easiest route is to get nominated for or have won an Oscar the previous year. However, it is either approved or denied by an Academy committee and its Board of Governors. Fun fact: The newest additions to the Academy members’ list from India are Anupam Kher and Zoya Akhtar (Oscar-nominated ‘Gully Boy’).