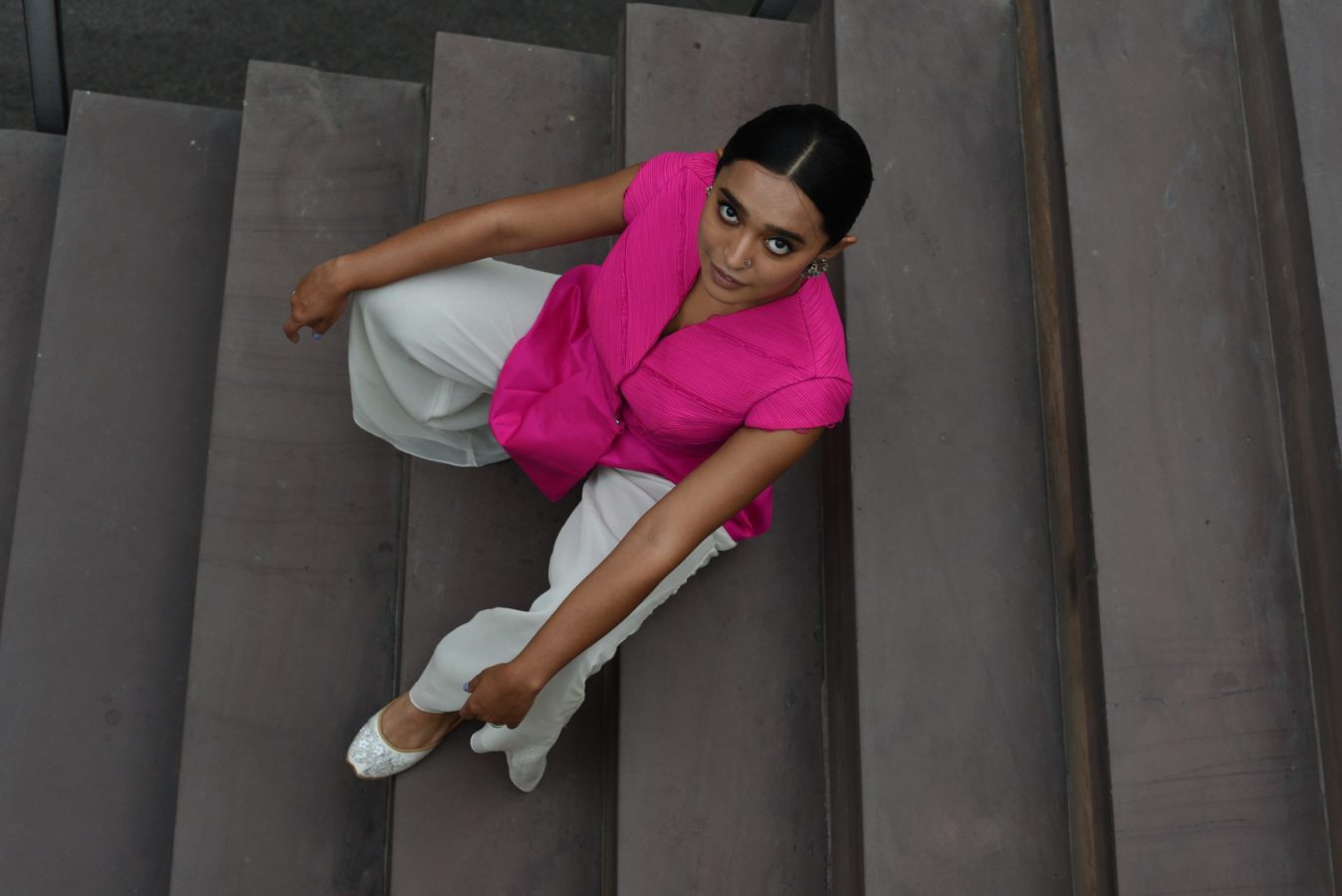 This year, five short films from India became eligible for the Live Action Short Film award at Oscars 2021: Natkhat, Sound Proof, Safar, Trapped, and Shameless. Out of these five, Shameless has officially won entry to the 93rd Academy Awards. 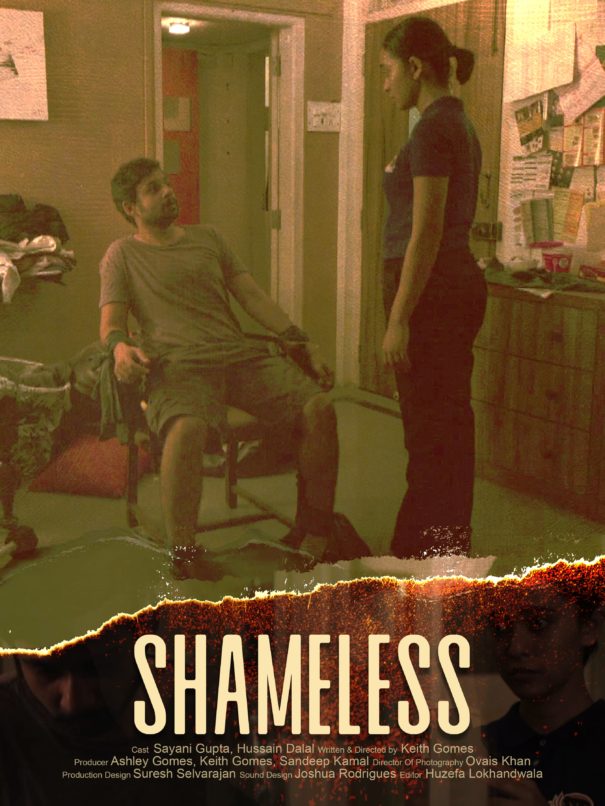 Shameless revolves around the theme of loss of human spirit due to technology, while also attempting to raise pertinent questions on issues of entitlement, humanity, and empathy toward the migrant class. Dalal plays a man who works from home and always orders in, while Gupta is a pizza delivery girl, working to take care of her ill mother in a village. One day Dalal’s character wakes up to find himself trapped by an exasperated Gupta.

Dalal of Margarita with a Straw, Judgmentall Hai Kya, Fanney Khan, among others, said, Gomes wanted to tell a unique story that exposes hidden truths in society.

Besides these familiar famed names, Shameless has another one in its credentials with an Oscar — Resul Pookutty who was the sound designer of Slumdog Millionnaire.

Batwoman to Loki: LGBTQ+ superheroes in comic books you might not know about