Home > Culture > Entertainment > Oscars 2021: Where you can stream all the nominations and winners 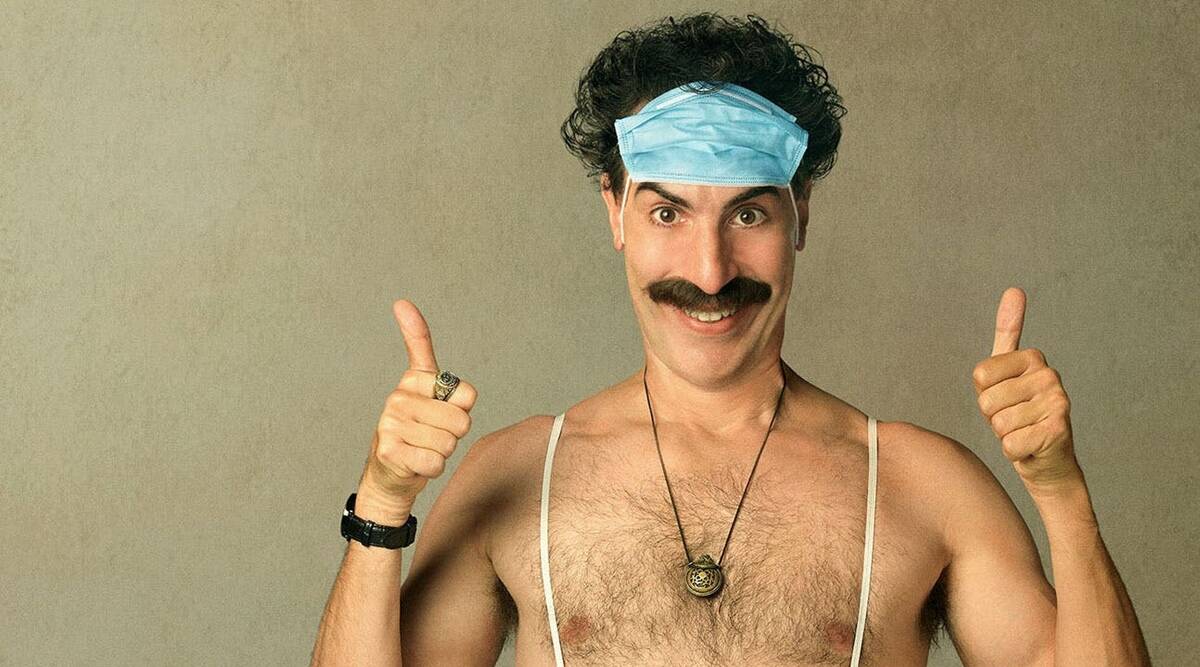 Oscars 2021: Where you can stream all the nominations and winners

Culture
Oscars 2021: Where you can stream all the nominations and winners
Share this article
Next article

If you are one of those people who wait for the Academy to announce the winners before investing your time to watch movies, well, it’s time. Oscars 2021 was held on April 25 where this year’s winners were unveiled.

With COVID-19 shutting down cities around the world, many of these award-winning movies were released on streaming platforms and some are now available for pay-per-view as well. Here’s a list of some Oscars 2021 movies that were nominated and some that won the top honours and where you can watch them.

Based on historical events, the film is about how William O’Neal (Lakeith Stanfield), an FBI informant, infiltrates the Illinois Black Panther Party and carries out activities that eventually lead to the killing of its charismatic leader Fred Hampton (Daniel Kaluuya).

This animated film tells a beautiful story of a middle-school teacher, Joe (voiced by Jamie Foxx), aiming to become a jazz pianist. One day, Joe falls in a manhole and is transported to the world of souls. Here he must help find another soul, 22 (voiced by Tina Fey), find her passion to be able to return to the mortal world.

Set in 1920s Chicago, the film revolves around a recording session of illustrious blues singer Ma Rainey (Viola Davis) when rising tensions within the group and the white producers take a fatal turn involving a young horn player (Chadwick Boseman).

Directed by Christopher Nolan, this visual spectacle sees an unnamed protagonist (John David Washington) as a CIA agent who must prevent a global catastrophe from taking place by manipulating time.

This biographical drama revolves around the life of screenwriter Herman J. Mankiewicz (Gary Oldman) at the time when he was developing the script of the 1941 film Citizen Kane. Several prominent Hollywood figures from the time appear as important characters. Amanda Seyfried plays Marion Davies, Charles Dance appears as William Randolph Hearst and Tom Burke essays Orson Welles. The film received 10 nominations, the highest for any film this year.

Ruben (Riz Ahmed) is a punk-metal drummer whose life revolves around music and high-energy concerts. One day he finds out that he is losing his hearing and the condition will only worsen. Directed by Darius Marder, the movie is about how Ruben deals with his issues.

The Trial of the Chicago 7, Netflix

The legal drama is based on the events of 1969 where seven defendants are on trial for conspiracy and other charges made by the US government, after the protests at the 1968 Democratic National Convention in Chicago. The Trial of the Chicago 7 is written and directed by Aaron Sorkin.

Pieces of a Woman, Netflix

The emotional drama is about a young couple Martha (Vanessa Kirby) and Sean (Shia LaBeouf) living in Boston, US, who lose their newborn child after a home birth. Martha has to deal with the grief, her changing relationship with Sean and her overbearing mother (Ellen Burstyn) as well as the trial of the midwife who is being prosecuted for her child’s death.

Borat (Sacha Baron Cohen) is released from prison after 14 years and has a new task — delivering a gift from Kazakhstan premier to US President Donald Trump. He is unknowingly joined by his daughter Tutar (Bakalova) on his mission, which he must complete or he will be executed in his country.

J.D. (Gabriel Basso), a Yale student, is called back to his Appalachian hometown after his mother Bev (Amy Adams) is admitted to the hospital because of a heroin overdose. As he tries to manage his current situation, J.D.’s past is shown in flashbacks where his grandmother (Close) has helped him deal with tough times.

Regina King’s directorial debut brings us the story of one 1964 night when Malcolm X, Sam Cooke and Jim Brown get together with boxer Cassius Clay to celebrate his historical win over heavyweight champion Sonny Liston in Miami.

Based on the Man Booker Prize-winning novel of the same name, the movie follows Balram (Adarsh Gourav) and his rise from poverty to becoming a successful businessman settled in Bangalore, India.

Two elf brothers Ian and Barley Lightfood of New Mushroomton think they can spend one more day with their deceased father and go on a journey that is full of adventure. When their mother finds out about this, she enlists the help of a manticore to get her sons back home.

Over the Moon, Netflix

A young girl Fei Fei builds a rocket to visit the moon in order to prove that the moon goddess Chang’e is real. She embarks on her journey in a Chinese paper lantern-shaped vessel and finds out that her future stepbrother is also onboard.

Netflix Disney+ Hotstar New shows to watch on Amazon Prime Video Tenet Oscars 2021 Mank Sound of Metal Judas and the Black Messiah where to stream Oscar 2021 movies Best picture Oscars 2021 Pieces of a Woman
Divya Jain and Manas Sen Gupta
Entertainment
Sign up for our newsletters to have the latest stories delivered straight to your inbox every week.