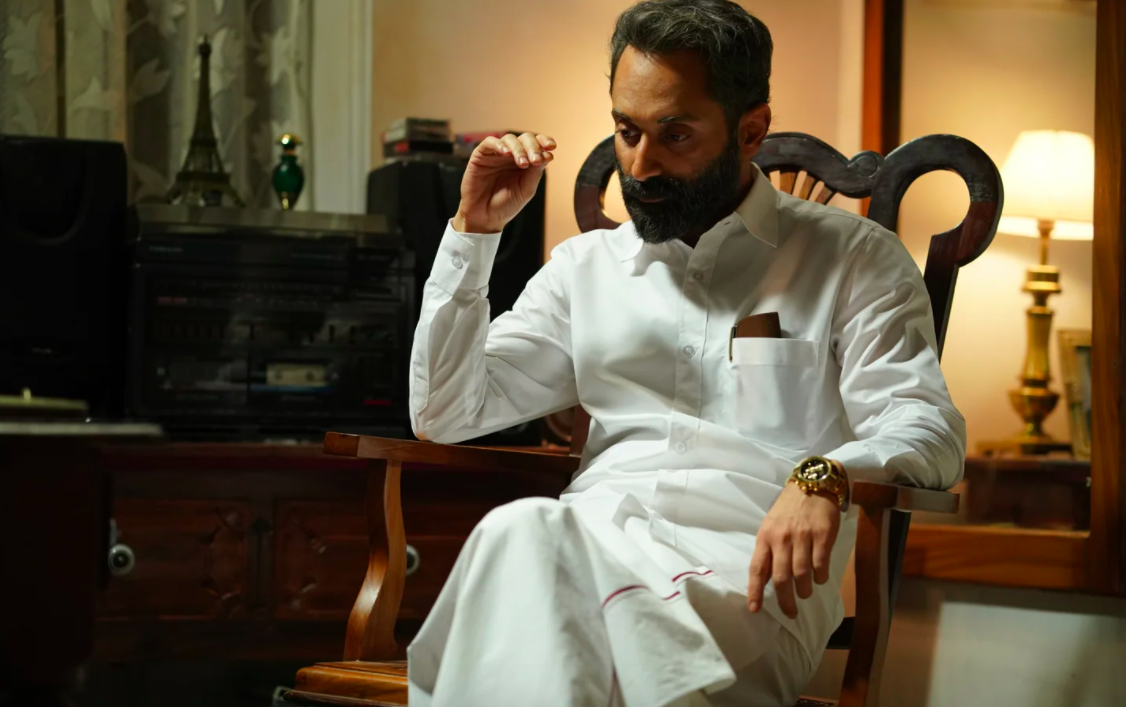 With the high that Malayalam cinema has been enjoying on OTT, Fahadh Faasil’s Malik was naturally eagerly anticipated. The film releases today on Amazon Prime, and here are 5 reasons it’s a must-watch this weekend. 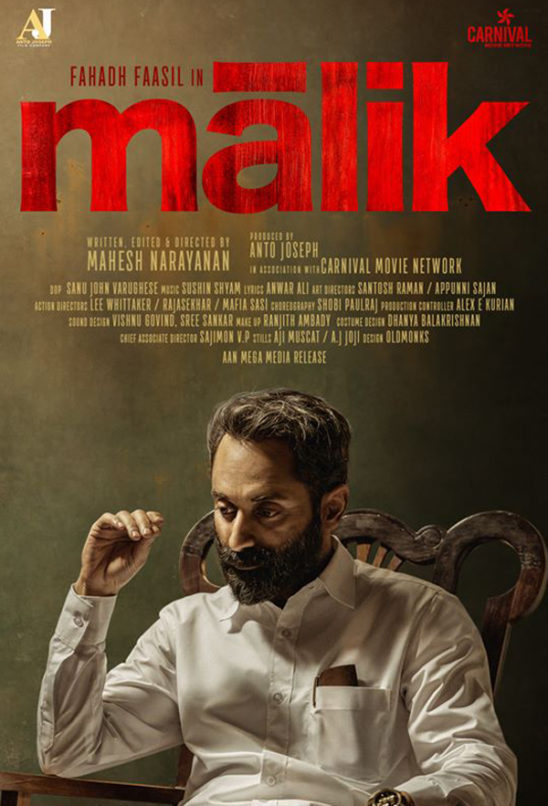 The story of Malik is not new – Ahammadali Sulaiman AKA Ali Ikka (Fahadh Faasil), a school dropout in the fictitious coastal town of Ramadapally takes to smuggling with his friend David Christudas (Vinay Forrt). His empire grows, as does the loyalty to him for always standing up to the people of his village. But his growing power makes those around him uneasy and what follows is a power play that pits people of an otherwise peaceful village against each other. Relationships are broken, lives are lost, and misunderstandings turn into feuds that carry over a generation.

Mahesh Narayan, writer and director of the film, who has worked with Fahadh in Take Off and the more recent C U Soon, has created an epic at 2.40 hours long that will be the subject of drawing-room discussions.

Here are 5 reasons to binge Malik this weekend —

It truly takes a powerhouse talent not to be stereotyped in the world of cinema. Fahadh is one such rarity. From his Arjun in Chaapa Kurish to Prasad in Thondi Muthalam Drisksakshiyum, Shammy in Kumbalangi Nights, Kevin in C U Soon, and Joji in Joji, the actor goes from strength to strength. In Malik, he takes you on the journey, showing you multiple facets of Ali Ikka – the good, the empathetic, the murderous, the revengeful, the father, son, husband, friend, and don. Whether in the out-of-place wig to depict the 80s, with slippers and a mundu or the multi-coloured shirts and broad belts of the 90s, the Ali revelling in newly wedded bliss or the stooped, pill-popping aged Ali – Fahadh has a way of putting the star in him aside to put the character ahead.

Every actor has that one movie that the world remembers them for. For Nimisha, for some time to come, that movie will be The Great Indian Kitchen. Her other recent release, Nayattu too, is highly acclaimed. In Malik, she plays Roseline, the sister of Ali’s childhood friend David, who then goes on to marry him. To me, it was the younger Roseline where Nimisha shines the most – the brooding resigned older version of her character felt a bit forced. Yet, this is a film to watch to see how women have always had a key role to play in the building of an empire.

What does one say about a supporting cast that boasts the likes of Joju George, Dileesh Pothan, Salim Kumar, Dinesh Prabhakar, Maala Parvathi, among others? Each stalwart, in their own right, has a key role to play in the story of Ali Ikka. There is an equal sharing of the stage, with no one overpowering the other. Most interesting to watch is Indrans, as George – a man who started as a tailor on film sets and then went on to become a comedian in movies. His role is far from comedic here. 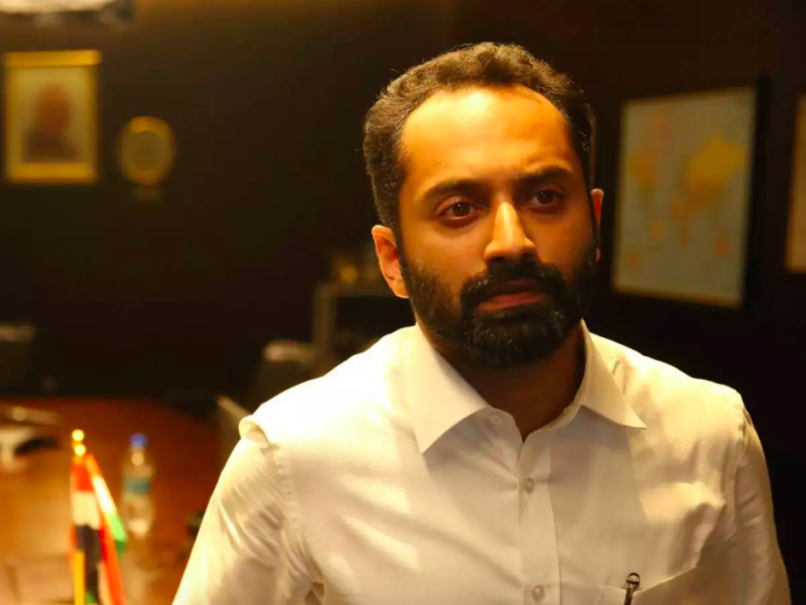 The film has several elements that could easily have missed its mark and led to troubles, especially considering the current political and social climate in the country. Here is a movie with two clear religious factions – Christian and Muslim, yet the differences don’t form the crux of the movie. That politics often manipulate a vulnerable society to its whims is known, but in this film, it plays out subtly. With every possible flashpoint, the movie gives you a chance to stop, think, and understand the logic – not easy to pull off.

Long, single-shot scenes are becoming quite the norm in productions these days. Manoj Bajpayee’s Family Man 2 had too many of them. Malik opens with a 13-minute shot which is impressive. The attention to detail, considering this movie stretches across three decades or so, is interesting. In fact, in the 80s segment of the movie, a billboard in the distance is a Bombay Dyeing advertisement with a young Amitabh Bachchan, one which was around back then. The transition from one era to another – whether in home décor, choice of vehicles, or wardrobe moves smoothly, adding to the whole viewing experience.