What happened when ‘Pathaan’ met Wayne Rooney at the FIFA WC finals?

Check out the photo that is going viral.

Days before the FIFA WC final, SRK dropped a teaser which created a rage on social media. It began with SRK voicing one of the punch lines from Pathaan – “Kursi ki peti baandh lo, mausam bigadne wala hai.” It only got more interesting as Rooney was also seen voicing the same epochal punch line from Pathaan.

SRK’s latest outing – Pathaan has everyone bowled over. The much-awaited teaser for Shah Rukh Khan’s film was released on 2 Nov and it was nothing but eletrifying.

Shah Rukh Khan in and as Pathaan was exhilarating to say the least. With a menacing smile, ripped abs and scintillating action, Shah Rukh Khan had everyone hooked with the teaser. Helmed by Siddharth Anand and produced by Yash Raj films, Pathaan will release on January 25, 2023.

Apni kursi ki peti baandh lijiye…#PathaanTeaser OUT NOW! Celebrate #Pathaan with #YRF50 only at a big screen near you on 25th January, 2023. Releasing in Hindi, Tamil and Telugu. @deepikapadukone | @TheJohnAbraham | #SiddharthAnand | @yrf pic.twitter.com/eZ0TojKGga

The teaser opens with the narration that Pathaan has been missing for the last three years and it’s impossible to determine whether he’s alive. The voiceover’s question is answered by SRK who’s playing the titular role. With long flowy hair, chiselled abs, and high-octane action sequences, SRK as Pathaan is seen making his way with guns.

Alongside Shah Rukh Khan, we also get a glimpse of John Abraham and Deepika Padukone. Both John and Deepika are matching neck and neck with Shah Rukh in the powerful action scenes which makes for a visual treat.

Here, see for yourself – Pathaan teaser.

Shah Rukh Khan took to his Twitter and Instagram handles to share the teaser with his fans. SRK wrote, “Apni kursi ki peti baandh lijiye…#PathaanTeaser OUT NOW! Celebrate #Pathaan with #YRF50 only at a big screen near you on 25th January, 2023. Releasing in Hindi, Tamil and Telugu. @deepikapadukone| @TheJohnAbraham | #SiddharthAnand | @yrf”

This is Shah Rukh Khan and Deepika Padukone’s fourth outing after Happy New Year, Chennai Express and the latter’s Bollywood debut Om Shanti Om. John Abraham will however be seen for the first time with King Khan. 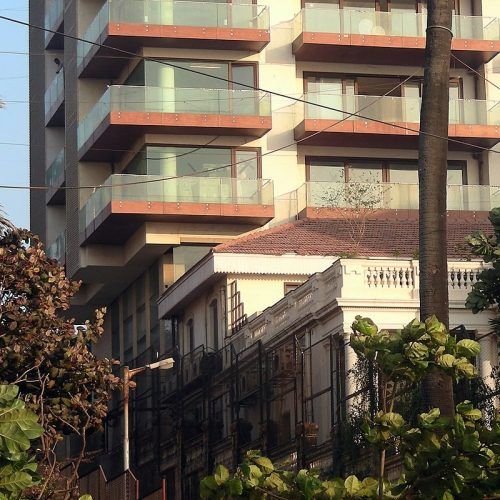 2023 is the year of King Khan. With three films slated to release in the upcoming year, Shah Rukh is sure making hell of a comeback. SRK’s last outing on the big screen was in 2018 with Anushka Sharma and Katrina Kaif in Zero which didn’t perform well at the box office. His 2023 releases include Pathaan, Jawan and Dunki.

On that note, we wish the Shah Rukh Khan a happy birthday and a happier, merrier 2023!

What is Hindenburg Report and why is it impacting Adani Group stocks?

Cordyceps, the fungus seen in ‘The Last of Us’, actually exists!