12 patriotic movies that will strike a chord with every Indian

Independence Day is just around the corner, and keeping our childhood tradition alive, watching patriotic Indian movies is a must-do.

Some of these are movies we have grown up watching, and some of them have come out in recent times and shattered the box-office despite its seemingly parallel cinema content. Regardless, these movies stand united to instill a sense of patriotism in us everytime we watch them. This Independence Day, here’s a list of the most paramount patriotic Indian movies that have shaped the nationalistic side of us, now and forever.

One of the best movies of Shah Rukh Khan’s career, Chak De India will forever remain etched as one of the most patriotic Indian movies. A movie that commercialised a sport other than cricket, it is about the spirit of sportsmanship, patriotism and fighting for one’s country with everything you have.

Watch this on Amazon Prime Video

To imagine this film coming out in today’s India is an impossible feat. That is just one of the things special about this film. A movie about five university students who set out to take revenge on a corrupted government responsible for the death of their friend will give you goosebumps for sure.

Watch this on Apple TV

What could easily be passed off as a niche film became one of the biggest box-office successes of that year. One of those patriotic Indian movies which is also a thriller and most all, based on a real story. Alia Bhatt and Vicky Kaushal delivered their career-best performances in this one and it is the perfect Independence Day watch.

Watch this on Amazon Prime Video 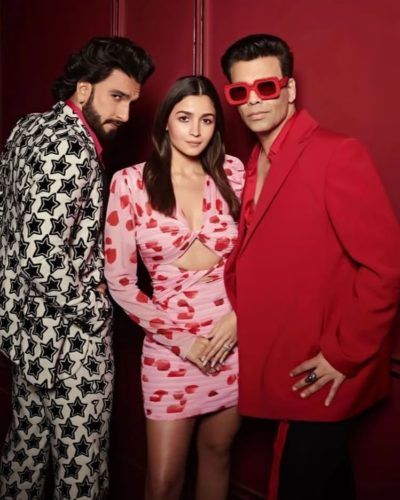 The first ever patriotic Indian movie to create a roar at the Oscars, Lagaan is everything India loves- Bollywood and cricket. Telling the story of how cricket became a sport in India, Lagaan is still a favourite sports film in Bollywood. 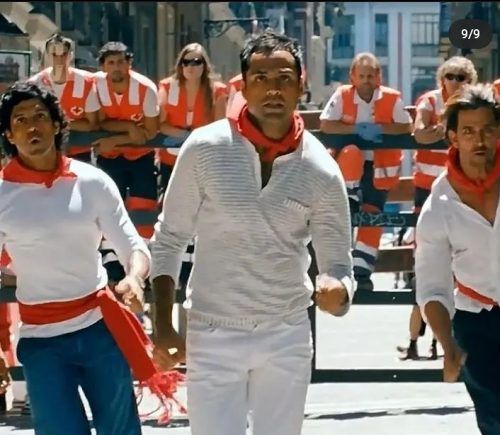 The story of Mohan, a NASA scientist, who comes to India and decides to stay back for the development of his village will always be the peak of patriotism and love for the country. From the era of good Shah Rukh Khan movies, this one’s directed by Ashutosh Gowariker.

Lakshya is one of those patriotic Indian movies that will be remembered for a whole lot of reasons. Farhan Akhtar’s sterling direction, Hrithik Roshan’s splendid dance moves, but most of all, the Kargil War and how a brat turned into a soldier who is fighting for the country at the border.

A patriotic Indian movie in the truest sense of the word, this movie chronicles the Sepoy Mutiny of 1857 and the man behind it, Mangal Pandey. It was India’s first revolt against British rule and is an iconic incident in the history of India’s independence.

Watch it on Amazon Prime Video

One of the first Indian female air-force pilots in combat during the Kargil War, Gunjan Saxena is an inspiration to millions of young women. This is a patriotic Indian movie of today that tells the story of a young woman achieving her lifelong dream of becoming a pilot.

Watch it on Netflix 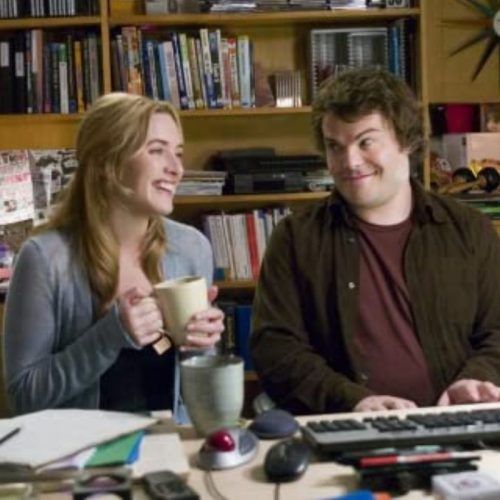 Directed by Raja Krishna Menon starring Akshay Kumar and Nimrat Kaur, this patriotic Indian movie is about a businessman who saves his countrymen stranded in Kuwait when Saddam Hussein-led Iraq inavded Kuwait. This invasion led to the Gulf War. This movie is based on the real life story of a Kuwait-based Malayali businessman Mathunny Mathews.

A Neeraj Pandey directorial at its finest, this is the story of a common man who takes matters in his own hand because he is fed up of the system and it’s corruption. Even though the film is a work of fiction, its script is partly inspired by the 11 July 2006 Mumbai train bombings.

One of the earliest movies that gave us the musical genius called AR Rahman, but that’s not why this movie is on this list. Directed by Mani Ratnam, this Tamil film is about a simple girl from a village in Tamil Nadu, who is desperately trying to find her husband after he is kidnapped by militants during a secret undercover mission in Jammu and Kashmir.

Watch it on Zee5 and Amazon Prime Video

Written and directed by Aditya Dhar, this patriotic Indian movie is a fictionally dramatised rendition of the true events of India’s retaliation to the 2016 Uri attack. Starring Vicky Kaushal along with Yami Gautam, Mohit Raina, Kirti Kulhari and Paresh Rawal, this is one of the most recent patriotic films to join the bandwagon.

Watch it on Zee5

From Al Pacino’s return to Adolf Hitler’s new antics: All you need to know about ‘Hunters’ Season 2