Bollywood fans, this one is for you. As Phone Bhoot‘s release date has been announced, we cannot keep calm!

Bollywood has several movies in stock to be watched and enjoyed. Look out for these upcoming Bollywood films of 2022 that will get you in a jolly mood. We have seen some great films from the Bollywood industry, and there are several more set to release this year, some after multiple delays. We are sure that every Bollywood fan out there might already know about these upcoming Bollywood films of 2022, but we are here to consolidate a list of those movies we cannot wait to experience. 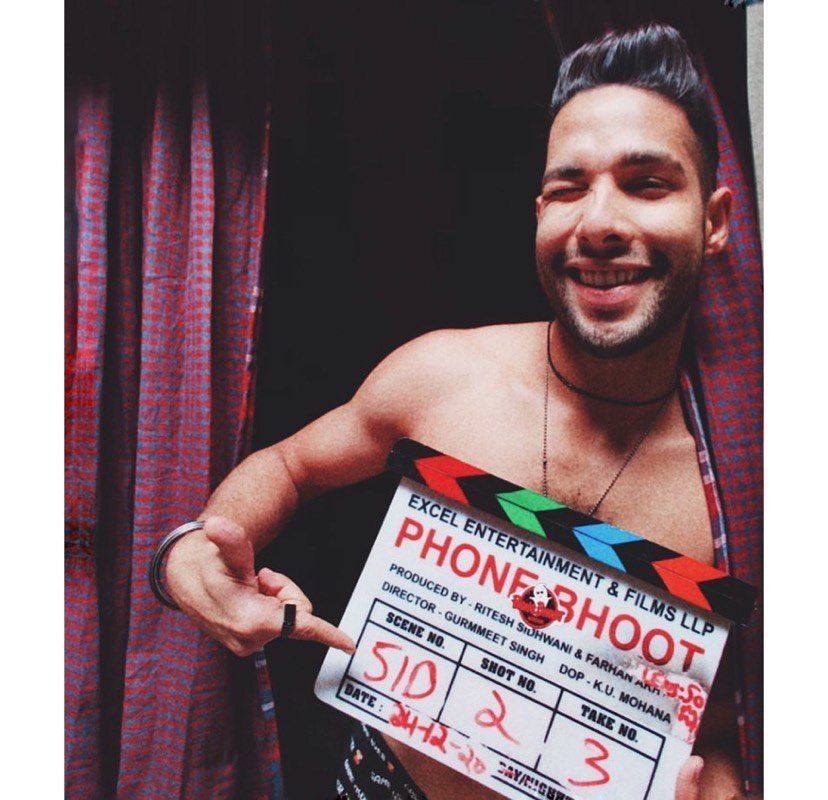 Starring Katrina Kaif, Siddhant Chaturvedi and Ishaan Khatter, this upcoming Bollywood film of 2022 belongs to the horror-comedy genre. Given the few numbers of horror comedies we have in Bollywood, we are definitely looking forward to this one. Although we don’t have much information about this movie, we know it will be a blockbuster considering the star cast.

After Phone Bhoot, this is another movie we are eagerly waiting for. As Alia Bhatt turns producer for her maiden project along with Gauri Khan and Gaurav Verma, the much-awaited film was announced yesterday. Starring Alia Bhatt, Shefali Shah, Vijay Varma, Roshan Mathew and others, the film will release on Netflix. Touted as a dark comedy about the highs and lows of a mother-daughter relationship, Shefali Shah will be seen playing Bhatt’s mother in the film. The film is directed by Jasmeet K Reen.

Another upcoming Bollywood film of 2022 starring Ranbir Kapoor, Shamshera, was initially set to release in 2020, but Covid delayed the release to July 22 of this year. Alongside Ranbir, we will also see the likes of Vaani Kapoor and Sanjay Dutt, who will portray the antagonist. Set in pre-Independence India, the film is the Indian adaptation of Howard Pyle’s novel Merry Adventures of Robin Hood. From Phone Bhoot to this, 2022 looks bright!

This upcoming Bollywood film of 2022 is slated to release on August 11 and will feature Aamir Khan as the main character with Kareena Kapoor and Naga Chaitanya. The movie is a Hindi remake of the American film Forrest Gump, also based on a book of the same name itself. After a delay by an entire year, it is ready to hit the theatres and blow our minds considering it’s an adaptation of a great movie.

Ranveer Singh is known for his quirky attitude, making him the perfect fit for a comedy film where he plays a double role for the first time in his career. This upcoming Bollywood film of 2022 featuring him, alongside Pooja Hegde, Jacqueline Fernandez, Johnny Lever, Sanjay Mishra, Varun Sharma and many others, is the official adaptation of the 1982 movie Angoor, based on Shakespeare’s play The Comedy of Errors. The movie will release on December 23.

Culture
‘Ranveer Vs Wild With Bear Grylls’: Love is the driving force for survival in the wild

A sports action film, this upcoming Bollywood film of 2022 stars Vijay Deverakonda, who plays a fighter, Ananya Panday and Mike Tyson, who will be making his acting debut in the Indian film industry. The film will release on August 25, mainly revolving around Lalit, an aspiring boxer. As with every Bollywood film, this film, too, contains its fair share of spice.

This upcoming Bollywood film of 2022 is the first in a trilogy starring Amitabh Bachchan, Ranbir Kapoor, Alia Bhatt, Mouni Roy and Nagarjuna Akkineni. In addition to a standard format, the film will screen in IMAX 3D and 3D on September 9. The film set in two timeframes shows Shiva, a young man with superpowers, travels 3000 years back to a pre-Mahabharatha era.

Another film from the comedy-horror genre, this upcoming Bollywood film of 2022 marks India’s first werewolf film. It is the third instalment of Dinesh Vijan’s horror-comedy universe, Roohi and Stree being the previous ones. Varun Dhawan and Kriti Sanon will play the lead roles, alongside Janhvi Kapoor and Flora Saini reprising their roles from the initial instalments. The film will release theatrically worldwide on November 25. 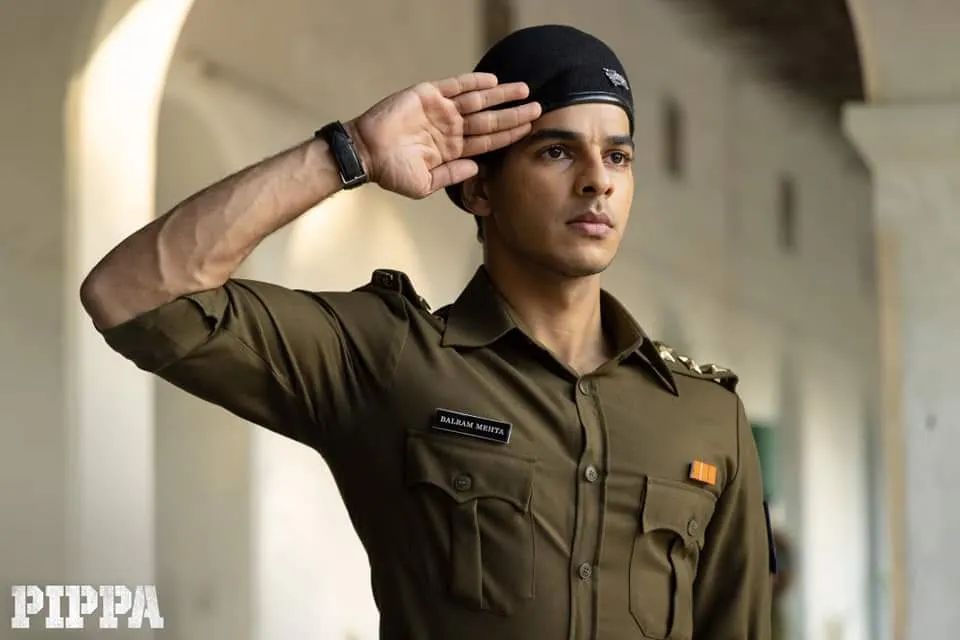 Featuring stars like Ishaan Khatter, Mrunal Thakur, Soni Razdan and Priyanshu Painyuli, the film explores the story of the Battle of Garibpur. Apart from Phone Bhoot, this is Ishaan Khatter’s another big release this year. Based on Brigadier Balram Mehta’s book on the 1971 India- Pakistan war, this upcoming Bollywood film of 2022 is to release on December 9. It will portray Brigadier Balram Mehta’s battle along with his siblings.