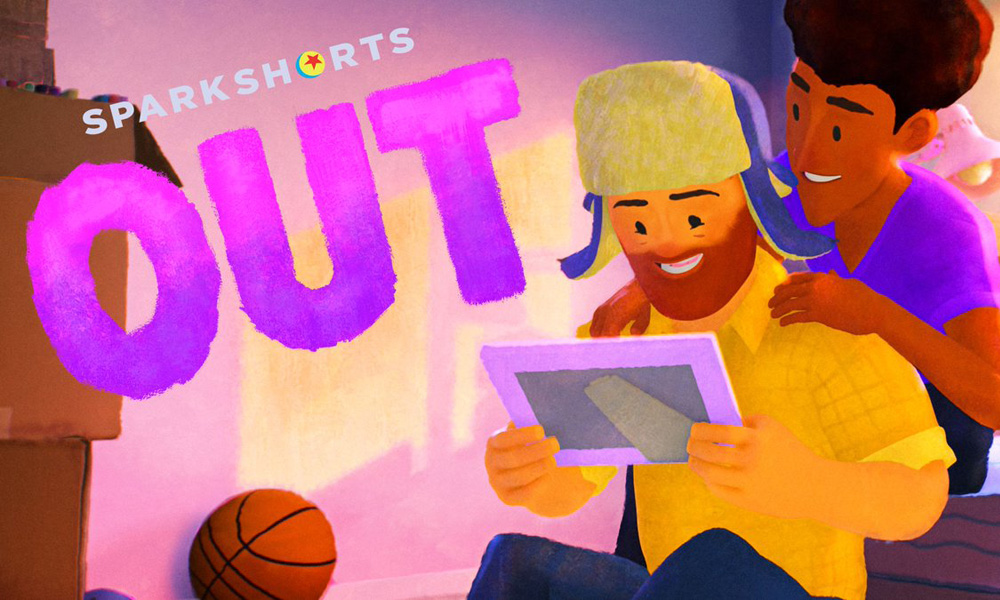 Culture
Pixar’s ‘Out’, a short film with the studio’s first gay lead character
Share this article
Next article

As a part of Pixar’s SparkShorts series, ‘Out’, now streaming on Disney+, is the studio’s first film with a gay character in the lead role. 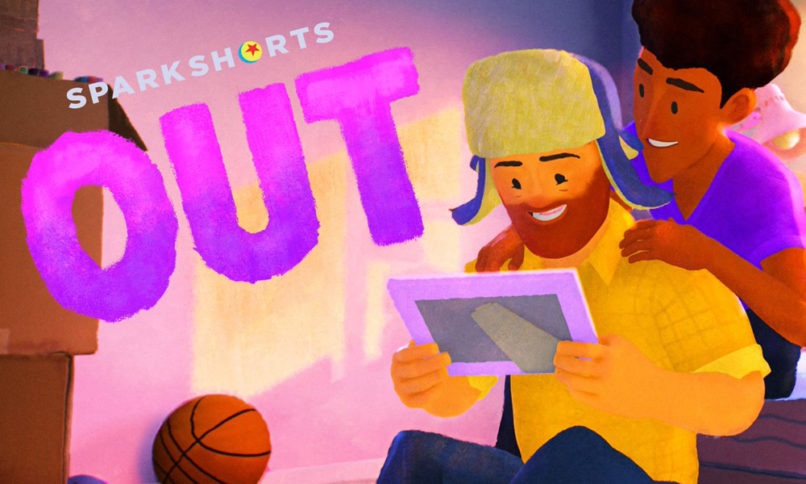 The 9-minute story revolves around the life of a young closeted man, Greg, who is moving to another town. As his boyfriend, Manuel, helps him pack, Greg’s parents show up, unleashing a cornucopia of emotions. One can only assume what happens next, but the story quickly takes a ‘Freaky Friday’ turn. Greg swaps bodies with his dog, which eventually helps him come ‘out’ in front of his parents.

Pixar’s SparkShorts series is ”designed to discover new storytellers, explore new storytelling techniques, and experiment with new production workflows”. Like all the other Pixar films, these series allow its creators to play with ingenuity. And as a result, we have Pixar’s ‘Out’, a film that explores apprehensions of the LGBTQ community with a gay character in the lead role for the first time. 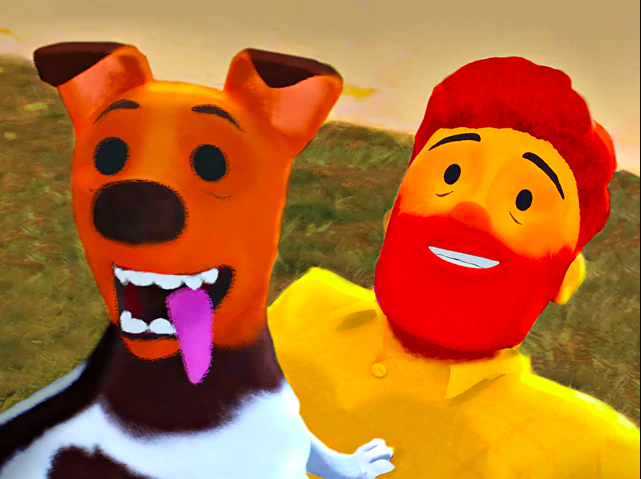 The animation technique is different too in ‘Out’. Unlike Pixar’s typical three-dimensional realism-infused movies, it narrates the story graphically via the use of watercolours. One can’t tell apart minuscule details such as the hair strands of Greg’s beard due to this technique.

Written and directed by Steven Clay Hunter, who has also worked on hit movies like ‘Wall-E’, ‘Finding Nemo’, ‘Toy Story series’, ‘Brave’, and ‘The Incredibles’, among others. It’s about time that we see and appreciate movies like ‘Out’, for all age groups. And with the ‘Pride Month’ just around the corner, it is a great movie to start your ‘virtual’ pride celebrations in 2020.

All images: Courtesy ‘Out’