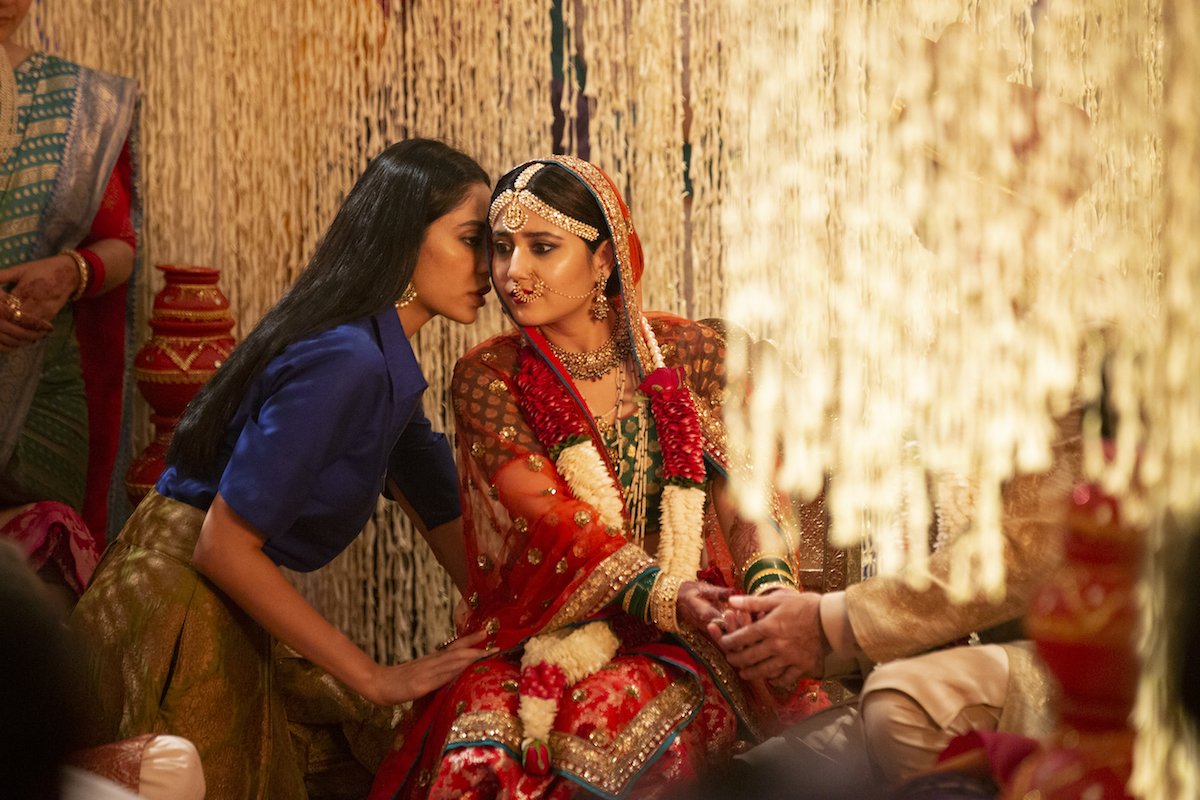 OTT platforms have changed the way we consume films and shows. And the change is also reflected in how an actor attains stardom. Here, we’ve rounded-up some of the most famous web series actors who shot to stardom with their digital productions. 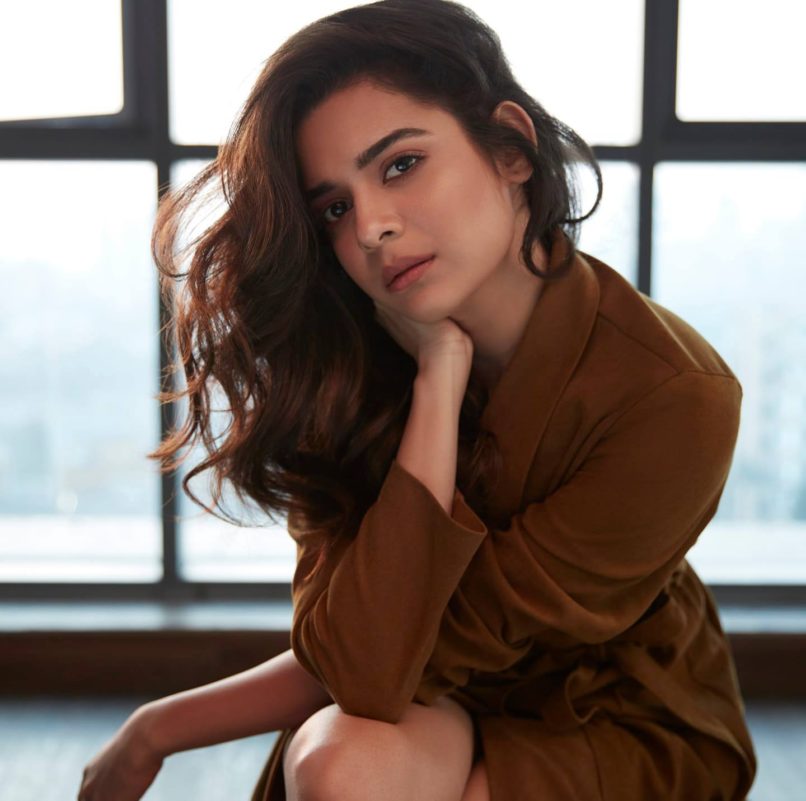 Undoubtedly the most popular actor from the world of web series, Mithila Palkar is known mostly for her role in ‘Little Things‘. Known for the perfect girl-next-door vibe, she’s also starred in ‘Girl in the City‘ and ‘Official Chukyagiri‘. Palkar also went on to bag a prominent role in the late Irrfan Khan‘s ‘Karwan‘.

She was the lead in one of last year’s top hit series, ‘Made in Heaven‘, and hasn’t stopped being in the spotlight since. Her presence on Instagram has its ardent fans, and she’s continuing to do more digital productions, like ‘Bard of Blood‘ and ‘Ghost Stories‘, and more.

From ‘TVF Pitchers‘ to ‘Panchayat‘, he’s been a part of some iconic web series. One of the OG actors in digital shows, Jitendra Kumar’s popularity has only increased with time, there’s no closing tab on him anytime soon. 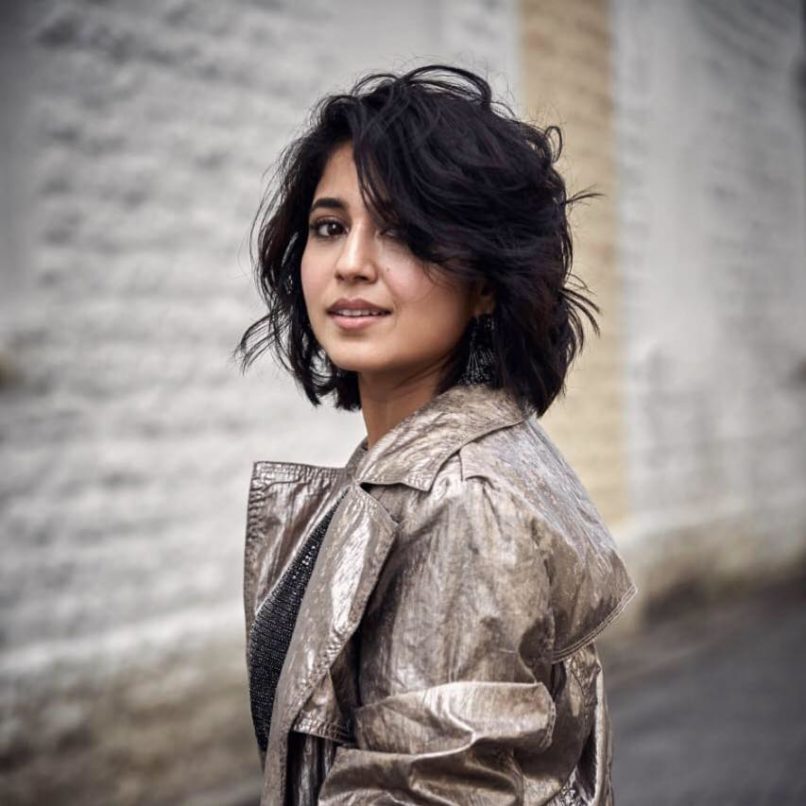 She’s acted in a few films too, but what put her on the map was ‘The Trip‘ and her episode in ‘Made in Heaven‘ catapulted her fame even further. From the cutesy girl to gritty characters, Shweta’s won hearts of diverse audiences over time.

She’s been a part of few of the most popular series. ‘TVF Pitchers‘, ‘Permanent Roommates‘, ‘Four More Shots‘, and have gone on to bag roles in films like ‘Shubh Mangal Zyada Savdhaan’. It’s hard to miss Maanvi, but if you have, now would be the time to watch one (or all) of her shows! 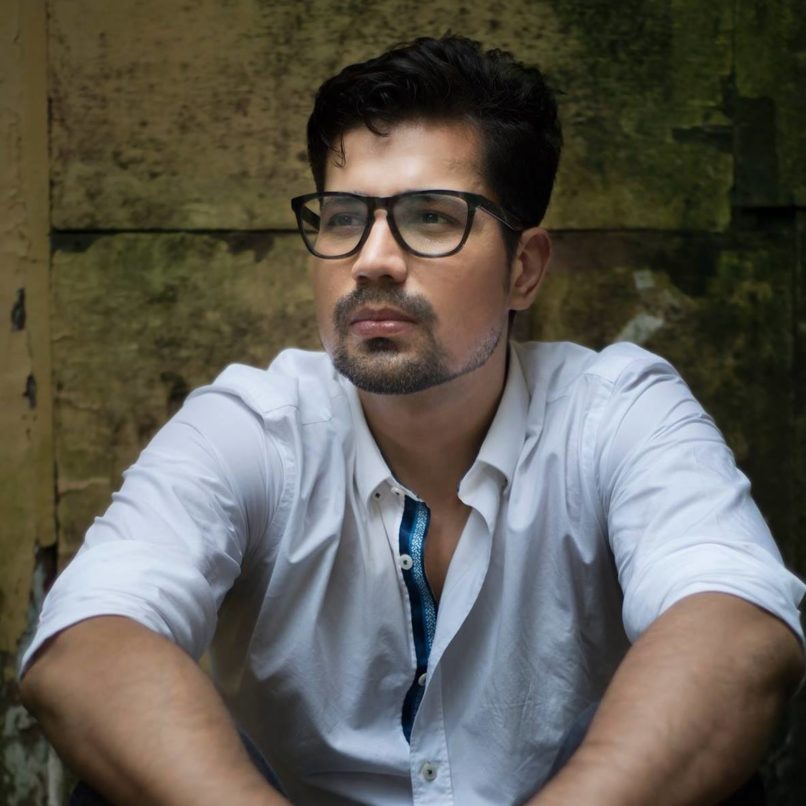 While he’d been appearing in shows and films for a few years, it was ‘Permanent Roommates’ and ‘Bang Baaja Baarat‘ that shot Sumeet into the limelight. Since then he’s also acted in several productions, ‘Veere Di Wedding’ alongside Kareena Kapoor Khan being one of the most prominent ones. 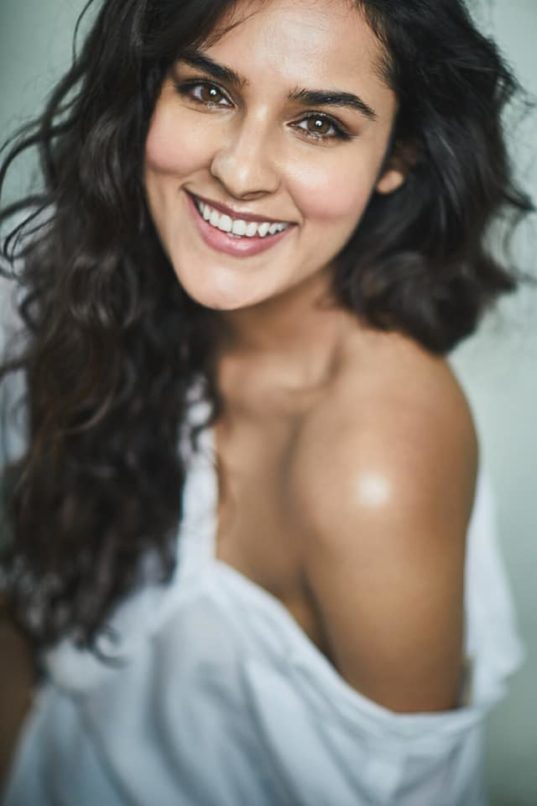 She also shot to fame through ‘Bang Baaja Baarat’. and while it’s only ‘Love Per Square Foot‘ and ‘Commando 3‘ that she’s been a part of since then, her popularity on social media continues to soar.

You may remember him from the film ‘Dangal’, however, Ritwik’s claim to fame are series like ‘FLAMES‘ and ‘Laakhon Mein Ek‘. With no social media presence, Ritwik solely rides on his acting prowess to garner the fanbase that he has today. 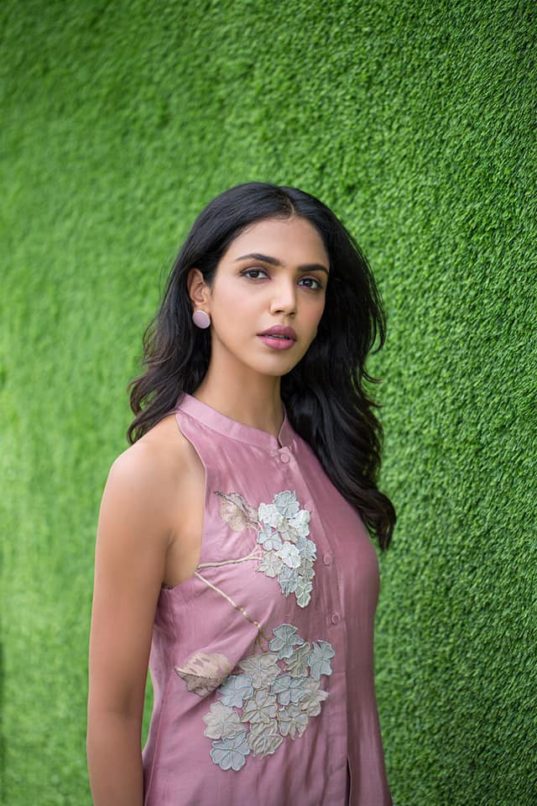 It was the gritty ‘Mirzapur’ that made Shriya a name and face that’s recognised countrywide. Since then she’s done ‘Beecham House‘ and is currently filming for the film ‘Haathi Mere Saathi’.

Maitreyi isn’t Indian or starred in an Indian web series, however, she’s here as a special mention because she portrayed an Indian teen in the new series ‘Never Have I Ever‘. And the Indian connect as well as the breakout popularity of the series deserves a spot on this list.

Style
The building blocks for creating an effortless menswear wardrobe this year
Beauty & Grooming
Prep and prime: The millennial beauty handbook for weddings in 2020
Culture
Pride Month: You might be ‘Straightsplaining’, and it’s not ok
Style
How to ensure that your gym wear is functional and stylish
Culture
‘Choked’: Anurag Kashyap’s latest is a thriller that’s now streaming on Netflix
Culture
Work-from-home burnout is a thing, and here’s how you can tackle it
Gear
The Jeep Compass 2021: Same looks, more power, and edgier tech
Travel
Follow these travellers on Instagram to satiate your wanderlust
Weddings
Kanjeevaram saree inspiration for South Indian brides
Sign up for our newsletters to have the latest stories delivered straight to your inbox every week.