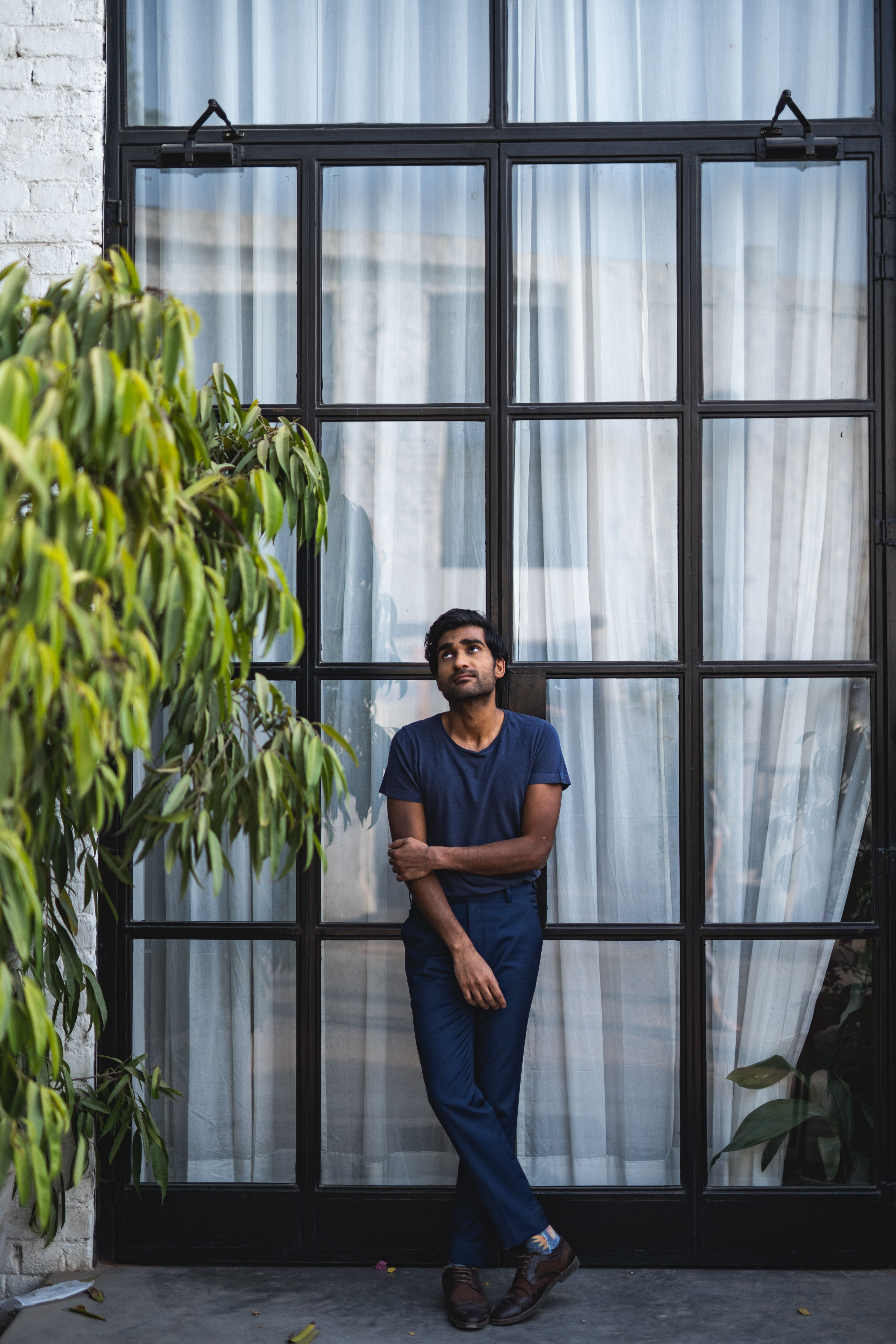 Watched Prateek Kuhad’s latest music video yet? The singer gives us his take

Culture
Watched Prateek Kuhad’s latest music video yet? The singer gives us his take
Share this article
Next article

It’s finally here. A Prateek Kuhad music video starring the singer himself. Fans all over are elated as their wishes have been answered, and it’s a milestone of sorts for the elusive singer-songwriter. The music video is for his song ‘with you/for you’, which is a part of his six-song EP released last year–the immensely popular ‘cold/mess’. And it’s already got listeners showering love in the form of comments on his social media, and thanking him for making this video.

Culture
Trailer of ‘Gully Boy: The Story of Divine’ is out. Here’s what you can expect

The 29-year-old has the distinct ability to make hearts swoon, and not weep, even when the theme of his songs relates to heartbreak. “As with most of the songs on the ‘cold/mess’ EP, ‘with you/for you’ stems from a need to reconcile heartbreak,” he shares about the inspiration behind this song. Completing seven years in the industry by the end of 2019, the now-famous artist has done the quintessential Indian kid career route, which in his case was graduating from New York University and working in the finance sector in New York before pursuing his teenage love for music full-time. What began as gigs scattered across NYC took proper form when his music video ‘Raat Raazi’ blew up, and he decided to return to India to give music his all.

And all he’s given, so the industry and his fans will unanimously testify. Be it songs in both English and Hindi, Bollywood music as well as niche independent music, Kuhad has touched all cords, his popularity only growing with each release. With love being a recurring theme in most of his works, he talks about the inspiration behind it all, “Really depends on the song. This particular one was fairly personal. There are rarely any absolutes though, like sometimes a song is more personal, other times it’s more of fiction, but it’s never really a 100 percent one or the other.” However, appearing in a video for its entire length is a first for him, “Donald, the director, was quite keen and he felt quite confident on directing me and making me look normal (lol). So I agreed.”

Another aspect from this EP that grabbed attention was the new way of titling his songs, using the oblique between words, “The three songs from the cold/mess EP that have “/“ in them are about a phase in my life when there was a lot of extremes — ups and down, extreme joy alongside extreme lows, and confusion — which is essentially trying to decide yes or no. It’s to signify those dichotomies.” As he continues to win (and soothe) hearts across continents – his popularity isn’t restricted to India, packed gigs in the US and Europe are common for Kuhad – he shares that while the fundamentals of creating music as an independent artist remains mostly the same “the scales have gone up because I have more people listening to my music now than ever before, so it’s a bit more intense.”

New Releases Music Video New Music Prateek Kuhad Independent music Music in India
Megha Uppal
Senior Associate Editor
An innate love for travel and food has translated into many a trips since childhood for Megha; it also fed her curiosity to know about local cultures. When not writing, she is on the lookout for three things: A great dark chocolate dessert, a beautiful pool where she can practice her backstroke, and art that she can save up for.
Travel Culture Food Drinks
Sign up for our newsletters to have the latest stories delivered straight to your inbox every week.