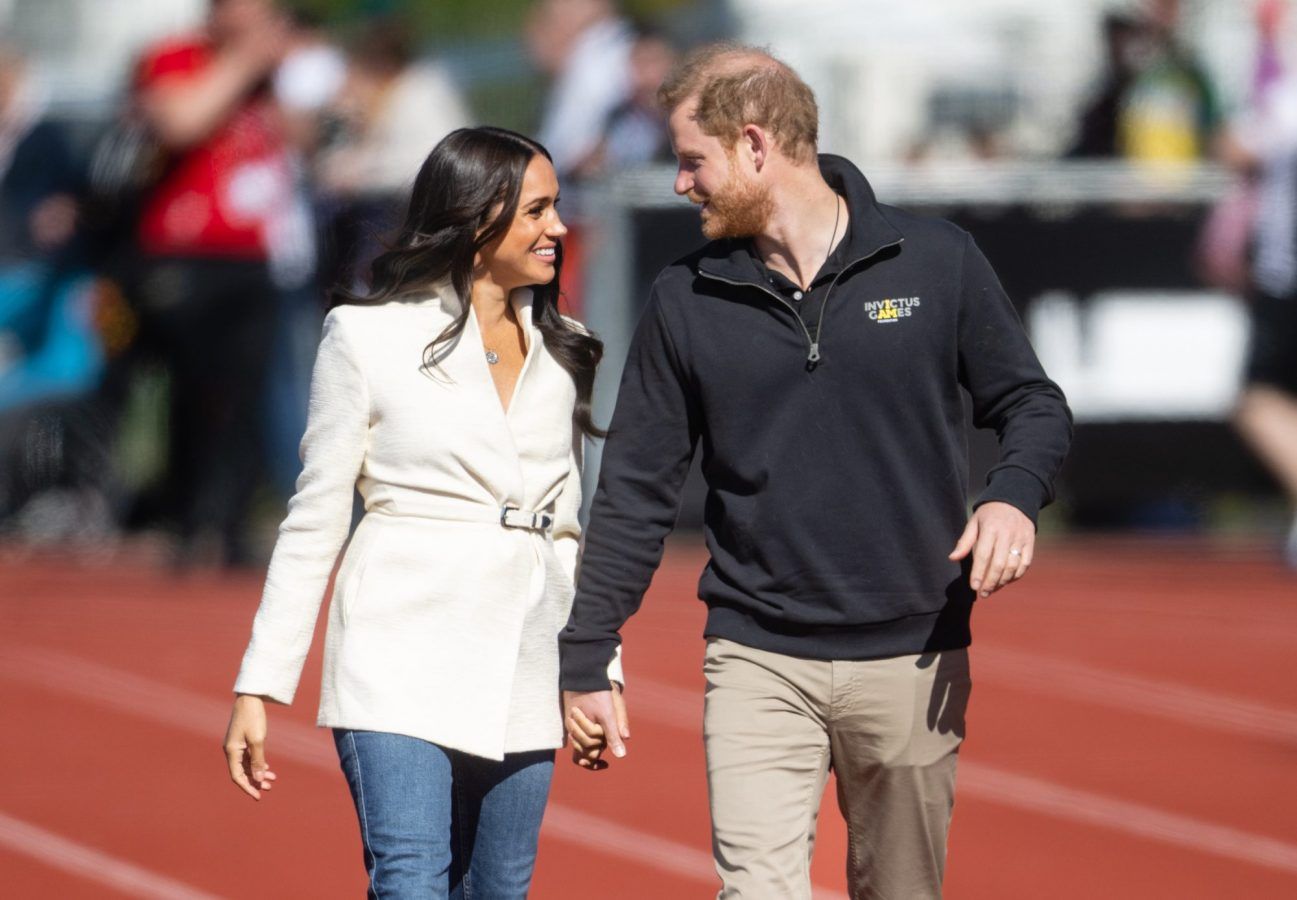 Prince Harry and Meghan Markle’s storybook romance has been in the public eye ever since news of their first date broke about six years ago. Luckily, we’re going to learn more about their relationship soon—this time, through the eyes of the Duke of Sussex himself via his upcoming memoir, People reports.

What we know about Prince Harry’s upcoming memoir

The royal announced his plans to debut his book through the Penguin Random House imprint one year ago. Prince Harry noted that he wrote this tome to shed light on the relatable and meaningful moments of his life, including becoming a husband to Meghan Markle and a father to their two children, Archie and Lilibet.

“I’m writing this not as the prince I was born but as the man I have become,” Prince Harry said in a statement, which he released on Archewell, his website. “I’ve worn many hats over the years, both literally and figuratively, and my hope is that in telling my story—the highs and lows, the mistakes, the lessons learned—I can help show that no matter where we come from, we have more in common than we think.”

The book is set to hit stores before the end of this year, tentatively around the holiday season. As of now, “the manuscript has been finished and gone through all of the legal processes,” according to The Sun. “It’s done and out of Harry’s hands. The publishing date has been pushed back once, but it is on track for the end of the year.” Proceeds from the memoir are expected to be donated to charity to “give back in this way for the children and communities who gravely need it,” the duke said at a charity Polo match in August 2021.

Living
Gan-Gan to Wombat: Adorable nicknames royal family members have for each other
Gear
Fit for a king: The fanciest cars of royals around the world

When thinking about the impact of his forthcoming book, Prince Harry noted that he wrote every page with transparency and truth in mind. “I’m deeply grateful for the opportunity to share what I’ve learned over the course of my life so far and excited for people to read a firsthand account of my life that’s accurate and wholly truthful,” he aded in his statement.

Meghan Markle Prince Harry British royals
Nashia Baker
Lifestyle
Sign up for our newsletters to have the latest stories delivered straight to your inbox every week.