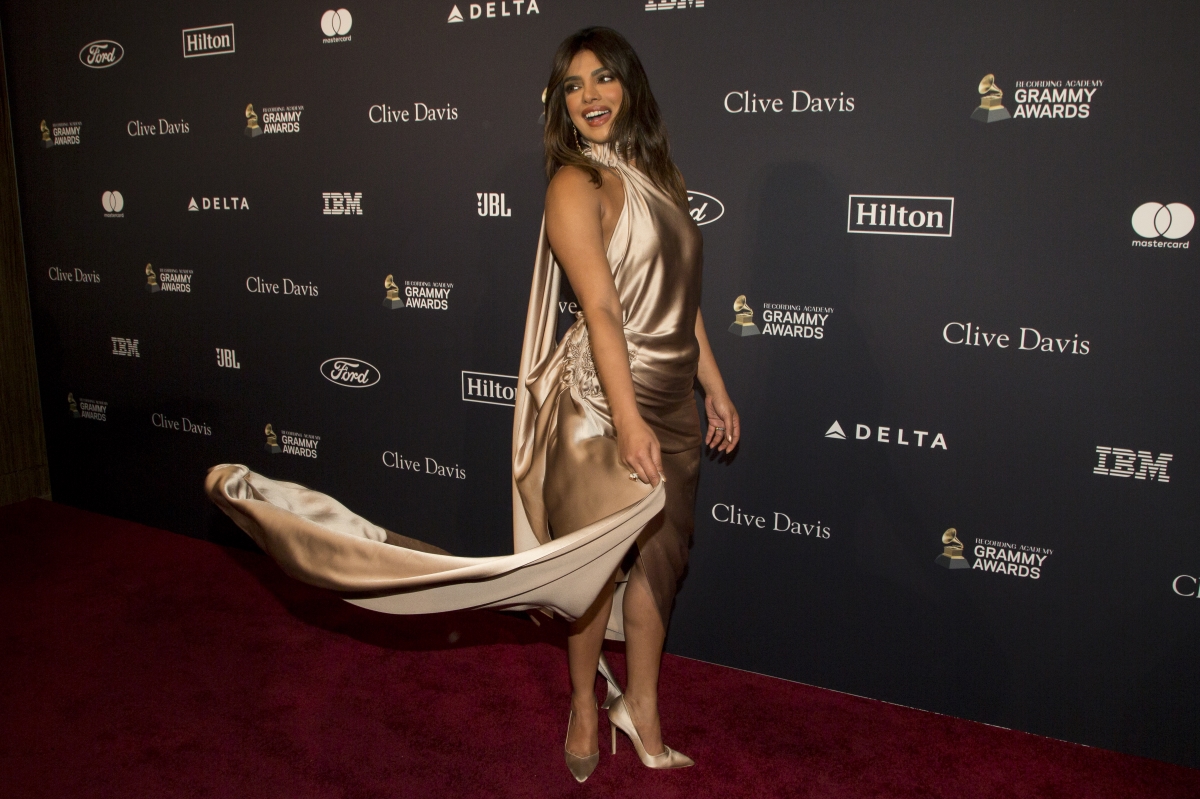 There’s no stopping this Indian actor. Going places ever since the drama series ‘Quantico’ (2015-2018) aired — there’s been a multitude of movies, covers of international magazines, business ventures (Bumble), not to mention style statements on the red carpet since — she is once again back in news. Priyanka Chopra Jonas is the latest star to join the cast of the highly-anticipated next installment of ‘The Matrix’.

Soon to appear in ‘Citadel‘, an Amazon event series from ‘Avengers: Endgame’ directors the Russo Bros, opposite the ‘Bodyguard’ star Richard Madden, Priyanka Chopra Jonas is in final talks to join the cast of the untitled fourth film in the Matrix saga, which will be directed by co-creator Lana Wachowski.

While details about her prospective character are yet to be revealed, what is certain is that Chopra Jonas will be joining a raft of well-known names on the film, which includes both franchise veterans and newbies alike, including Keanu Reeves, Carrie-Anne Moss, Jonathan Groff, Jessica Henwick, Yahya Abdul-Mateen II, and Neil Patrick Harris.

The Warner Bros. and Village Roadshow film has been in fight training for weeks for production start, with shooting to begin imminently in Northern California, and the final flick scheduled to bow theaters on May 21, 2021.