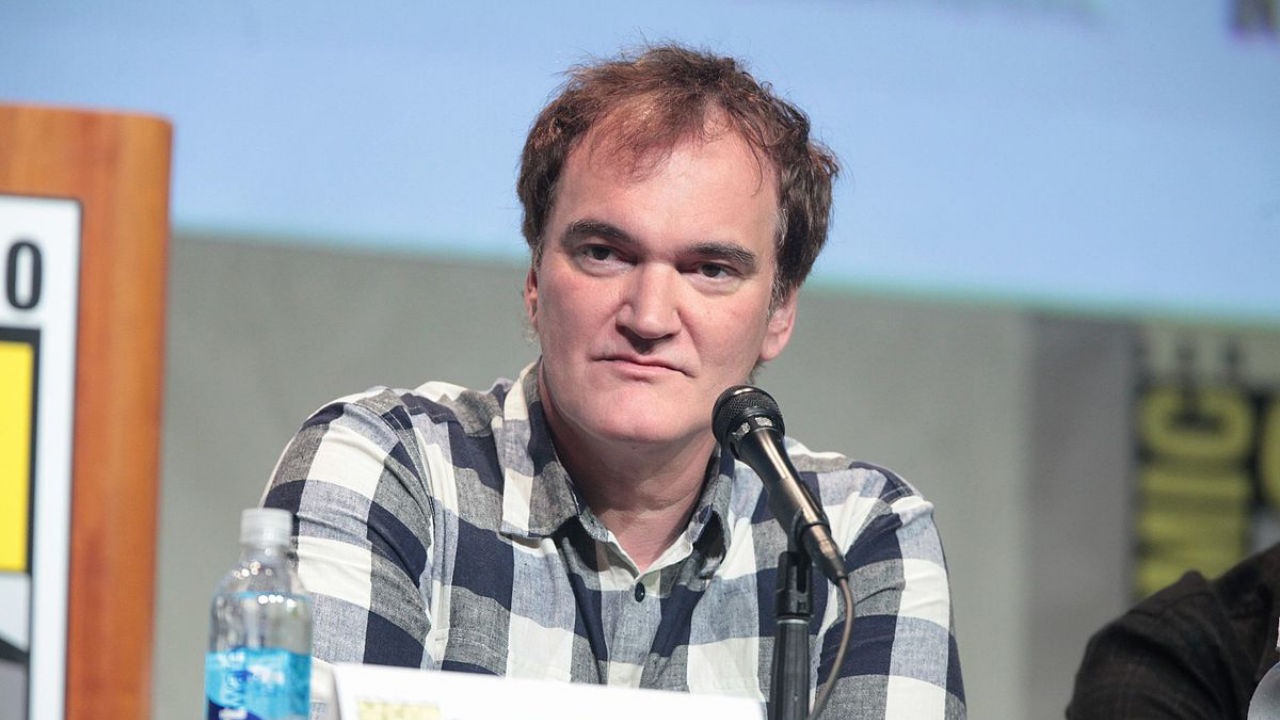 Renowned film director Quentin Tarantino has shared that he will release a nonfiction book titled Cinema Speculation on 25 October.

Based on film history, the book is likely to cover everything related to cinema, including theory and criticism. The 400-page-long novel will also highlight the filmmaker’s personal history, according to IndieWire.

He made his debut in the literary world with Once Upon a Time in Hollywood: A Novel in 2021, which is a novelisation of his 2019 Oscar-winning movie of the same name.

Here’s all we know about Quentin Tarantino’s upcoming book

Publisher HarperCollins describes the book as, “In addition to being among the most celebrated of contemporary filmmakers, Quentin Tarantino is possibly the most joyously infectious movie lover alive. For years he has touted in interviews his eventual turn to writing books about films. Now, with Cinema Speculation, the time has come, and the results are everything his passionate fans—and all movie lovers—could have hoped for.”

“Organised around key American films from the 1970s, all of which he first saw as a young moviegoer at the time, this book is as intellectually rigorous and insightful as it is rollicking and entertaining. At once film criticism, film theory, a feat of reporting, and wonderful personal history, it is all written in the singular voice recognisable immediately as QT’s and with the rare perspective about cinema possible only from one of the greatest practitioners of the artform ever,” it added.

Tarantino’s journey in a nutshell

The popular director used to work in a video store for his love of cinema and filmmaking. He was then hired as a paid screenwriter for a horror-action film, From Dusk till Dawn, which was released in 1996.

In 1992, Tarantino released one of his finest films, Reservoir Dogs, at the Sundance Film Festival, and went on to make memorable movies such as Pulp Fiction (1994) and Jackie Brown (1997).

He is known for writing and directing movies that depict violence and lengthy dialogues. His works pay homage to the exploitations in the ’70s and are inspired by the ‘spaghetti western’ film genres.

Quentin Tarantino Once Upon A Time in Hollywood Pulp Fiction
Moyena Parikh
Moyena loves exploring personal development and spirituality. She believes in the power of words. She is also passionate about food, dancing, finance, and her family.
Lifestyle Culture Entertainment Wellness
Sign up for our newsletters to have the latest stories delivered straight to your inbox every week.