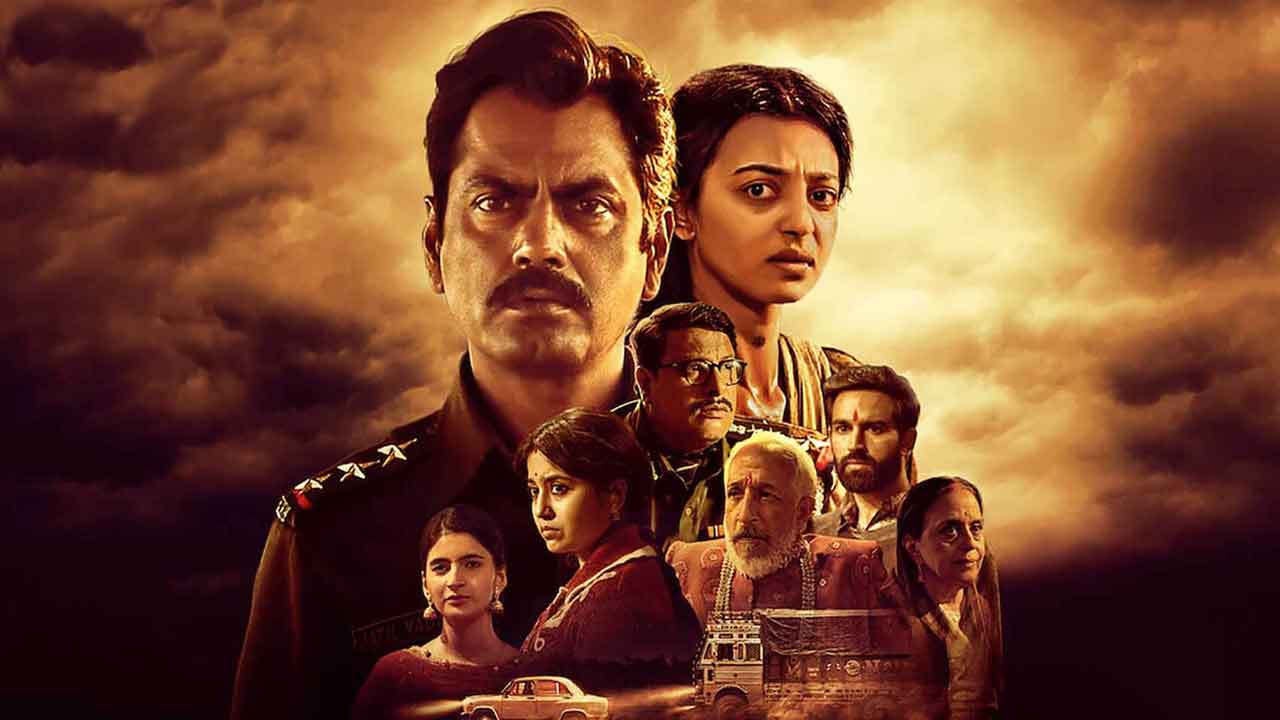 Radhika Apte returns to Netflix with ‘Raat Akeli Hai’. And Nawazuddin Siddiqui joins her to make an impressive cast for the film.

The movie is directed by Honey Trehan, who in the past has directed movies like ‘Talvar’ (2015), ‘Delhi Belly’ (2011), and ‘Udta Punjab’ (2016). We will be seeing Siddiqui on Netflix after comedy-drama ‘Motichoor Chaknachoor’ (2020) and Apte after ‘Lust Stories’ in 2018. Along with them, ‘Raat Akeli Hai’ stars Tigmanshu Dhulia, Shweta Tripathi (‘Mirzapur’, ‘Masaan’), Shivani Raghuvanshi, Nishant Dahiya (‘Kedarnath’, ’83’), Ila Arun (‘Jodhaa Akbar’, ‘Slumdog Millionaire’), Swanand Kirkire (3 Idiots’, ‘Barfi!’), and Aditya Srivastava (Black Friday’, ‘Dil Se’) in key roles. With such immense talent packed into one film, it’s no surprise that it has been much awaited, and one can’t wait to see what this cast & crew creates together onscreen. 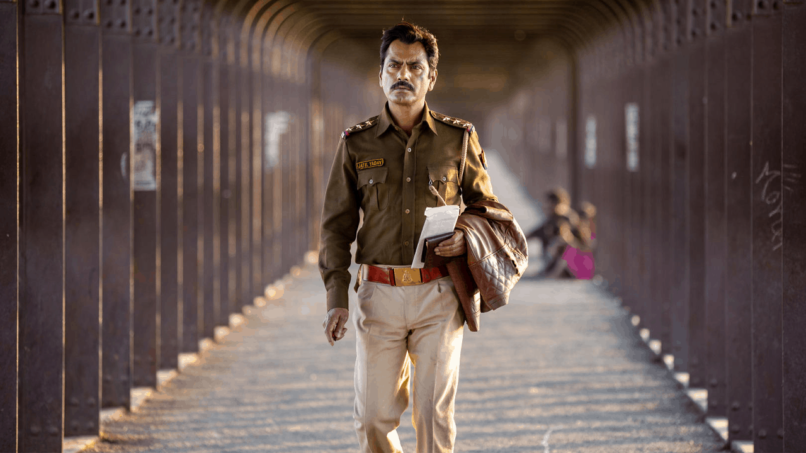 Releasing on July 31, the dark crime film is a murder mystery that weaves an intricate plot where familial and political ties make for an intriguing case for inspector Jatil Yadav (Nawazuddin Siddiqui). Unlike a classic whodunnit script, where an eccentric detective hunts down the murderer and shuts the case, here we have an inspector trying to track down the case until he is met with political clout that is hellbent on jeopardising his attempts.

While everyone seems to be talking mysteriously about the murder, that’s where probably the clues lie. On the one hand, we see twisted familial bonds going up in flames, and on the other, external forces using all their power to disrupt the case. The mood is dark, a sense of foreboding imminent, and the characters seemingly paralysed by fear.