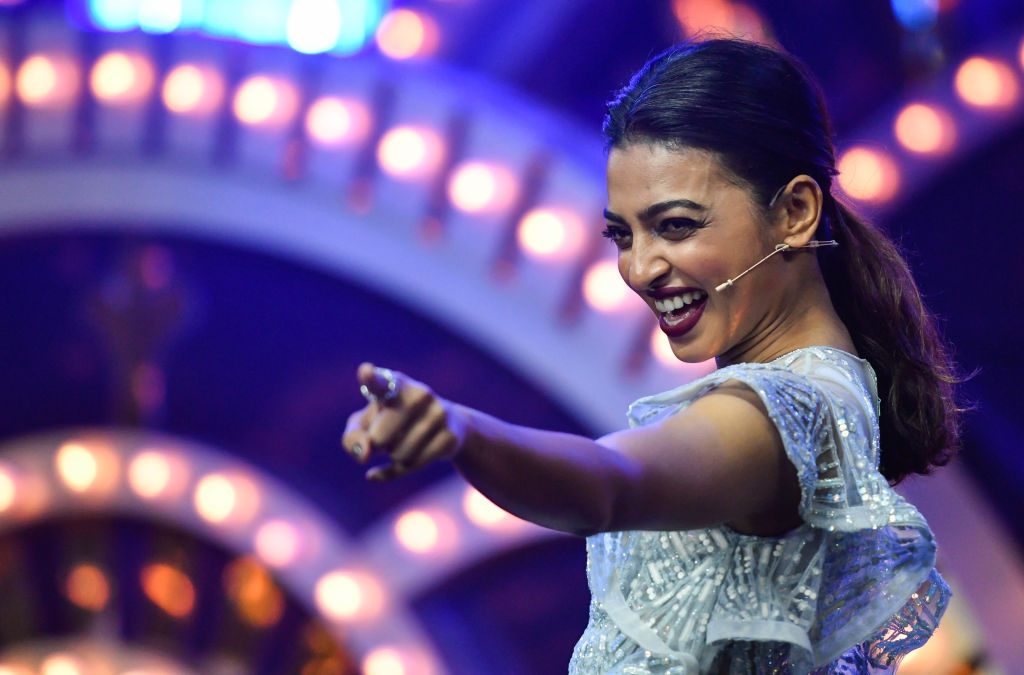 Radhika Apte is everywhere. Not just on Netflix, but at the Emmy awards too. The actress just bagged a nomination for the International Emmy Awards (different from the Emmy Awards), under the Best Actress category for the series ‘Lust Stories‘. Apart from her, India has three more nominations – ‘Sacred Games‘ for Best Drama, ‘Lust Stories’ for Best TV Movie, and ‘The Remix’ for Best Reality TV.

Apte is a prolific actress and her roster includes a wide-range of films where she has portrayed diverse characters, from the shy small-town woman in ‘Padman’ to the vivacious girlfriend in ‘Andhadhun’ to unsuspecting wife of a murderer in ‘Badlapur’. Her most recent release is the Michael Winterbottom directed ‘The Wedding Guest’, in which she plays a cold-hearted runaway bride opposite Dev Patel. 2018 was officially her year, with Netflix releasing a record number of her films; there were even memes to honour her talent.

Earlier this year, Clinique, the world’s first dermatologist-created skincare brand, announced her as the brand ambassador. The brand said their decision was largely influenced by how Apte personified ‘real’ beauty (just look at her Instagram feed), and given her natural, clean, authentic approach. On the occasion Rohan Vaziralli, general manager, Estée Lauder Companies India has said: “Radhika is a trailblazer in her line of work – through the roles she portrays to empowering women to focus on inner beauty. She is fresh, dynamic, young, strong minded, natural and genuine, making her the perfect expression of Clinique.”

The actor took to Instagram to announce the news.

The winners of the International Emmy’s will be announced on Nov 25 in New York City.