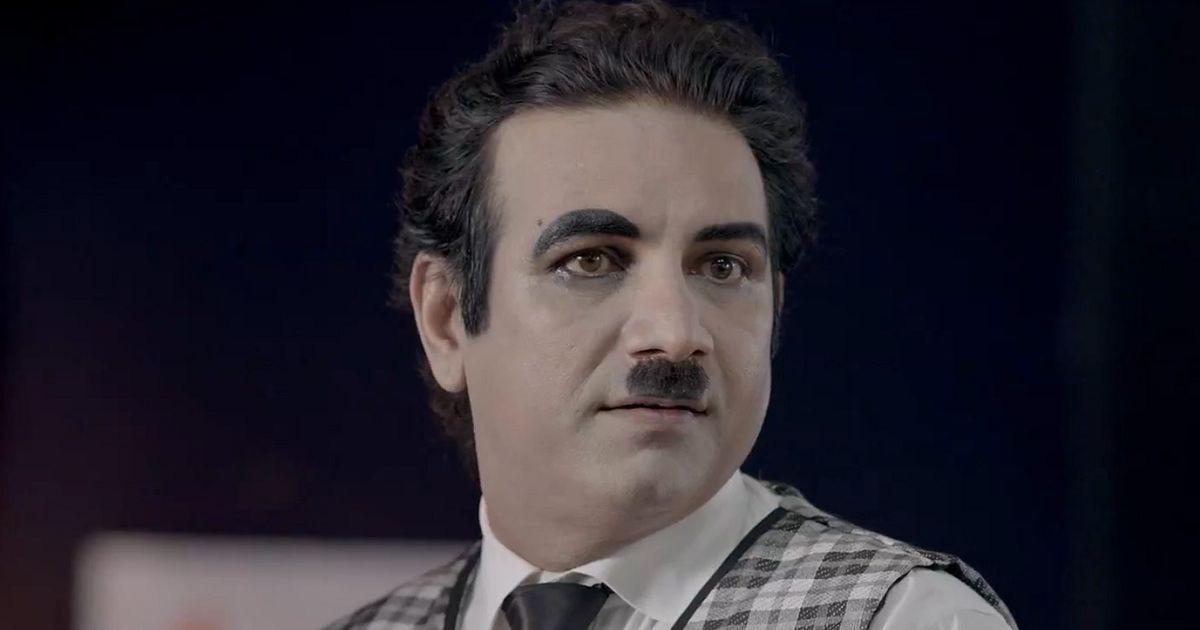 ‘Ram Singh Charlie’ on SonyLiv is your feel-good weekend watch

Ram Singh Charlie on SonyLiv starring Divya Dutta and Kumud Mishra has a never-say-die spirit that’s much-needed during a pandemic.

Gearing up to be a sleeper hit, Ram Singh Charlie is the feel-good movie we all need after the coronavirus months. It stars heavyweight actors Kumud Mishra in the titular role and Divya Dutta as his wife. It was made in 2018, but only got a release now, and the story is coincidentally in sync with the times we are in now–with migrant displacement, unemployment, pay cuts, and whatnot. 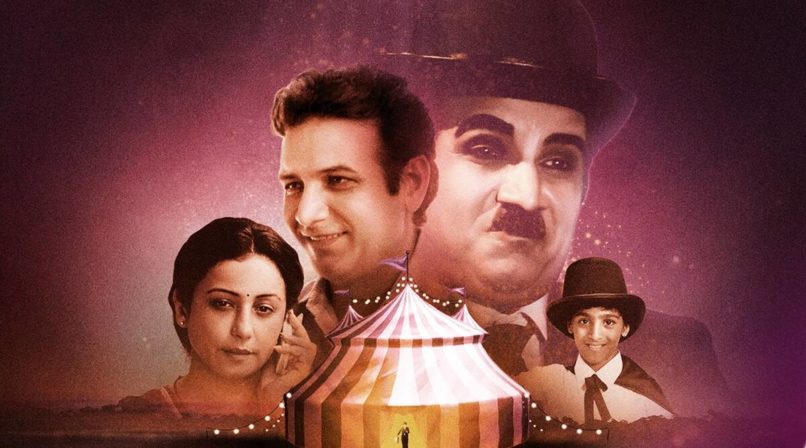 The film is about how modern forms of entertainment have led to the slow death of old ways of amusement. The story revolves around Jango Circus, which shuts down overnight, rendering the protagonist jobless. Ramsingh Charlie (Mishra) does Charlie Chaplin-mimicry at the circus, and that’s the only life he knows. However, he’s suddenly thrown into the world outside the circus, fighting to put food on the table for his pregnant wife Kajri (Dutta) and son Chintu (Rohit Rokhade).

Hitting roadblocks one after the other, Charlie decides to get to back to what he knows best: The circus. This leads him to a hurdle-ridden yet triumphant journey of setting up his own circus. This story of a person finding his life going into a toss due to lack of employment, and coming out of the situation by creating his own path is a mood-lifter in today’s times. And the sad but sweet journey is an optimistic watch one can add to their weekend list.

Add to that Kumud Mishra, who’s acted in movies like Thappad, Sultan, Rustom, Article 15, and many more. Also, Divya Dutta who’s been in Lootera, Bhaag Milkha Bhaag, Special 26, and you have powerful performances to look forward to as well.